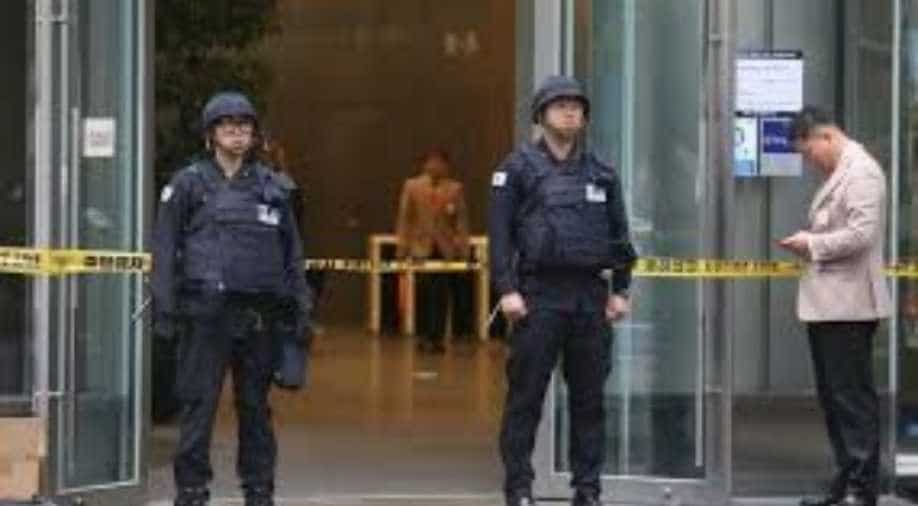 One of the 10 Hwaseong deaths is now believed to be a copycat murder, the official said.

A new confession has come up in one of the most brutal serial killings in South Korea. Ten women were raped and brutally killed in Hwaseong, Gyeonggi Province, between 1986 and 1991.

After years, a South Korean man has confessed to the murder of the women from these infamous killings, alongwith murder of few other women.

However, the local police has stated that the confessor will not face any prosecution. The man, who is in his 50s, is already serving a life sentence in the prison for raping and killing a younger sister of his wife.

In April, the local police stated that they believed they have identified the man behind the most brutal serial killings. The police has now announced that the suspect confessed to nine of those murders, and has also confessed to additional five murders and about 30 sexual assaults.

One of the 10 Hwaseong deaths is now believed to be a copycat murder, the official said.

The suspect was being questioned for some time now, however he changed his attitude in the last one week and gave a detailed explanation of the murders. The Gyeonggi South Provincial Police Agency said even though the suspect has confessed to the murders, they will be now re-investigating the claims to make sure the confession is true.

"Naturally, the police must investigate the crimes," the police official said. "It is an important case that had prompted questions all over Korea."

"The victims and their families had strongly demanded (the truth). No matter how much time has passed, uncovering what really happened is the reason police exist."

The families of the victims will not be able to file a civil suit against the confessor as according to South Korean laws, a civil la can only be filed within 10 years of the crime.