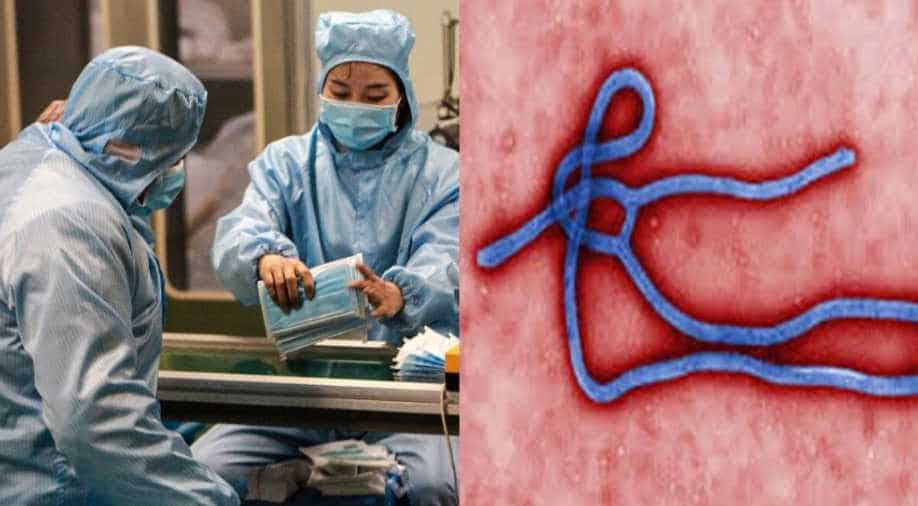 As several airlines halted and suspended flights to Wuhan, the death toll in the coronavirus in China rose to 132. Read more

The United States has been sceptical about China spying on its technological advances. Read more

American warplanes dropped more bombs on Afghanistan in 2019 than at any other time in at least a decade, according to the US Air Force, as Washington intensified attacks in the country amid withdrawal talks with the Taliban. Read more

The US House of Representatives has passed a bill strengthening Washington's support for human rights and environmental protection in Tibet, and advocating sanctions against China if it interferes in the succession of Tibetan spiritual leader Dalai Lama. Read more

A major earthquake of 7.7 magnitude struck the Caribbean region between Jamaica and Cuba, triggering a brief tsunami alert and sending hundreds of people pouring onto the streets of Havana on Tuesday. Read more

Australian Prime Minister Scott Morrison said on Wednesday he wants greater federal powers during natural disasters, as authorities warned bushfires ravaging the country for months were sweeping through a national park near the capital. Read more

50 US service members have been diagnosed with traumatic brain injury after its base in Iraq was attacked by Iranian missiles earlier this month. Read more

A team of scientists in Australia have successfully replicated a lab-grown version of coronavirus the first to be recreated outside of China, is a significant breakthrough that could help combat the global spread of the illness. Read more