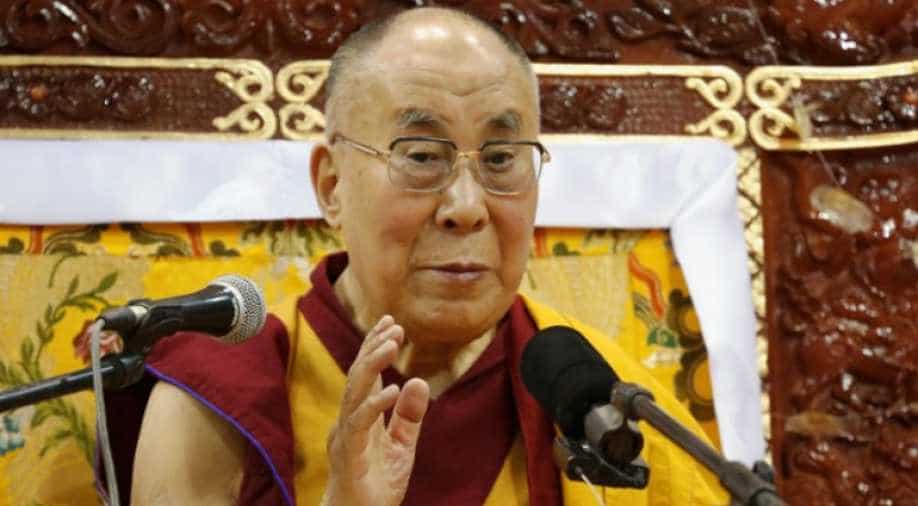 Bill states that if Chinese officials interfere in process of recognizing a successor or reincarnation of Dalai Lama, they will be subject to sanctions under Global Magnitsky Act.

The US House of Representatives has passed a bill strengthening Washington's support for human rights and environmental protection in Tibet, and advocating sanctions against China if it interferes in the succession of Tibetan spiritual leader Dalai Lama.

The bill, Tibet Policy Support Act of 2019, states that if Chinese officials interfere in the process of recognizing a successor or reincarnation of the Dalai Lama, they will be subject to sanctions under the Global Magnitsky Act.

Also Read: Dalai Lama: A monk in the middle of two rival nations

Introduced by Congressman James P McGovern, Chairman of the House Rules Committee and the Congressional-Executive Commission on China, the bill passed with an overwhelming vote of 392-22, reported CNN.

Stating that the US is sending a 'clear signal' to China, House Speaker Nancy Pelosi said, "We are sending Beijing a clear signal that they will be held accountable for interfering in Tibet's religious and cultural affairs. We are making clear that Chinese officials who meddle in the process of recognizing a new Dalai Lama will be subject to targeted sanctions, including those in the Global Magnitsky Act."

"I rise in support of the Tibetan Policy Act of 2019: strong, bipartisan and urgently-needed legislation to strengthen America's commitment to the Tibetan people and their right to safeguard their distinct identity," she added.

Further, she added that this legislation deploys America's diplomatic weight to encourage a genuine dialogue between Tibetan leaders and Beijing.

"It is unacceptable that the Chinese government still refuses to enter into a dialogue with Tibetan leaders," she added.