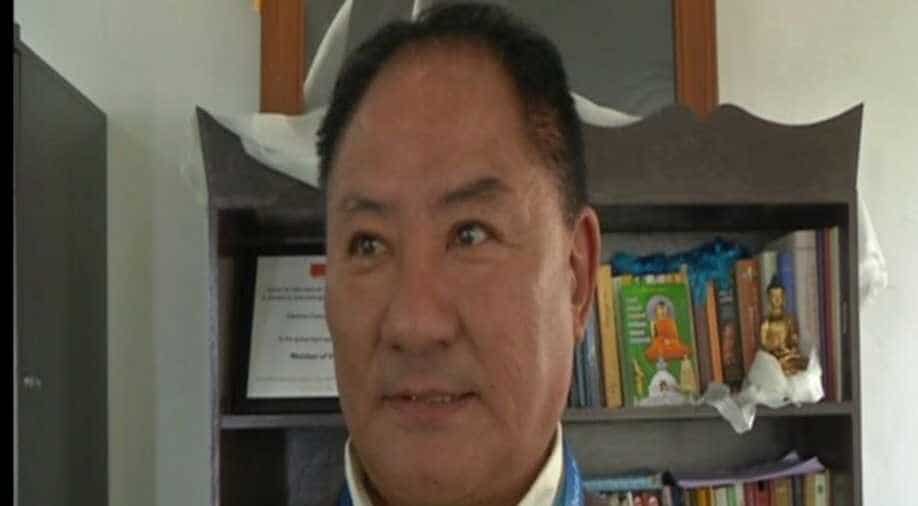 The resolution comes days ahead of Chinese President Xi Jinping visit to India.

In a strong message to China, Tibetan government-in-exile has passed a resolution reaffirming that the successor of Dalai Lama will be chosen by the spiritual leader himself and no nation has locus standi on the issue.

The resolution comes days ahead of Chinese President Xi Jinping visit to India.

Jungney made these remarks after a special meeting by Tibetan Parliament-in-Exile-at the Tibetan headquarters.

During the meeting, the two-page resolution was adopted which outrightly rejected China's preposterous interference in the institution of Tibetan reincarnation and affirms the supreme authority of the Dalai Lama over Tibetan Buddhism.

The official document further challenged China's advancing measures of control over Tibetan Buddhism and expressed outright rejection and contempt of the Order Number 5, a regulation issued in 2007 by China's State Administration of Religious Affairs (SARA) for the so-called "management of the reincarnation of living Buddhas".