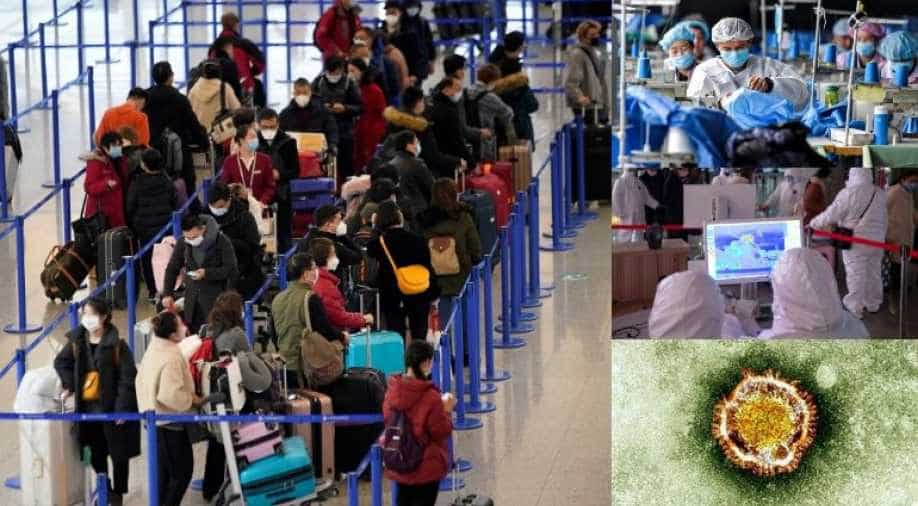 The Russian diplomatic mission said China and Russia were working together to develop the coronavirus vaccine.

As several airlines halted and suspended flights to Wuhan, the death toll in the coronavirus in China rose to 132.

The virus which was detected last month has now spread to several countries with the UAE reporting the first case of the virus.

Myanmar and Nepal also suspended flights to China with Kazakhstan being the latest to suspend flight operations to the country.

France, South Korea have decided to evacuate their nationals as Japan pulled out 206 nationals from Wuhan.

Germany, Kazakhstan, Morocco, Spain, the United States, Britain and India are in the process of evacuating their citizens. Germany's Lufthansa said it was cancelling all flights to mainland China until February 9.

Nearly, 200 US citizens evacuated from Wuhan landed at a military base in California on Wednesday. The US Defence Department said they would be sent to local hospitals for checks on suspected symptoms of coronavirus.

Meanwhile, the Russian diplomatic mission said China and Russia were working together to develop the coronavirus vaccine.

"The Chinese side handed over the virus genome to Russia, which has allowed our scientists to rapidly develop express-tests that make it possible to identify the virus in the human body within two hours," the consulate said.