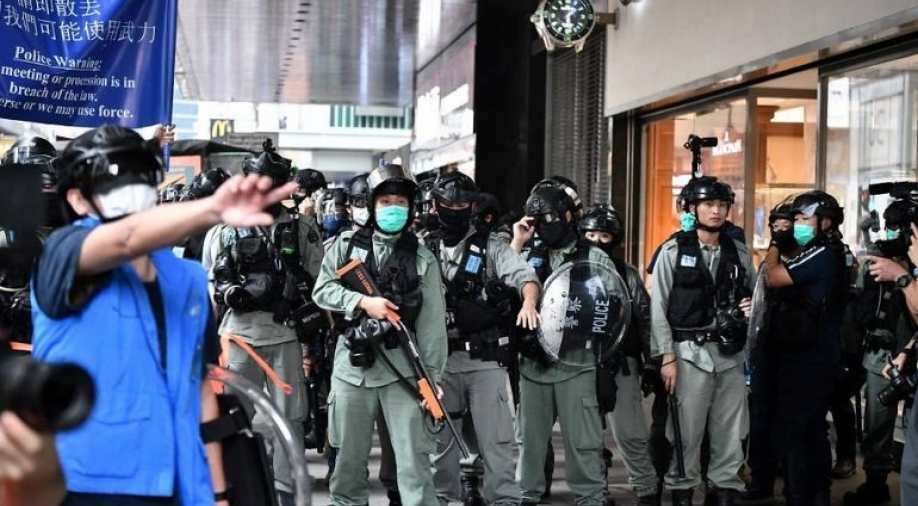 The security law punishes secession, subversion and terrorism which has been fiercely criticised by Hong Kong residents leading to large scale protests.

British police will not take an action against Prime Minister Boris Johnson's senior advisor Dominic Cummings, who breached the coronavirus lockdown weeks ago.

EasyJet, which employs more than 15,000 people in eight countries across Europe, is moving later than others in announcing job cuts as a result of the coronavirus pandemic.

Putin had  given the go-ahead for the parade after announcing that the country had passed the coronavirus peak.

This comes in reply to Trump threatening Twitter with a big action that can come in the form of an executive order soon.