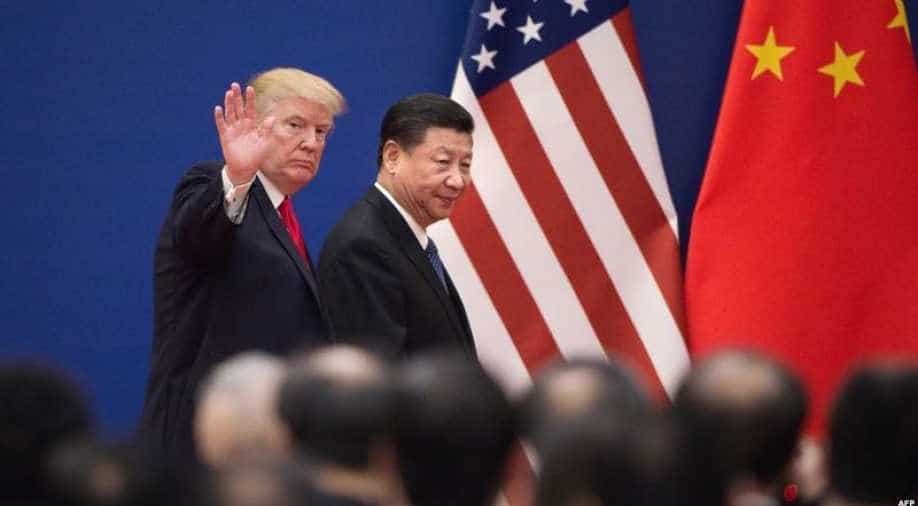 The United States and China clashed over Hong Kong at the United Nations on Wednesday as Beijing opposed a request by Washington for the Security Council to meet over the former's plan to impose new national security legislation on the territory.

The new law is expected to take effect by September.

To this end, the US mission to the United Nations said in a statement that the issue was "a matter of urgent global concern that implicates international peace and security" and therefore warranted the immediate attention of the 15-member council.

China's UN Ambassador Zhang Jun, to this end, posted on Twitter that Beijing "categorically rejects the baseless request" because the national security legislation for Hong Kong was an internal matter and "has nothing to do with the mandate of the Security Council."

The US request came in the wake of the rising tensions between Washington and Beijing over the coronavirus pandemic. Washington has questioned China's transparency about the outbreak, which first emerged in Wuhan, China late last year.

China has said it was transparent about the virus.

The US said China's opposition to a Security Council meeting on Hong Kong coupled with its "gross cover-up and mismanagement of the coronavirus crisis, its constant violations of its international human rights commitments, and its unlawful behaviour in the South China Sea, should make obvious to all that Beijing is not behaving as a responsible UN member state."

US Secretary of State Mike Pompeo told Congress on Wednesday that Hong Kong no longer qualifies for its special status under US law because China had undermined its autonomy, potentially dealing a crushing blow to the territory's status as a major financial hub.