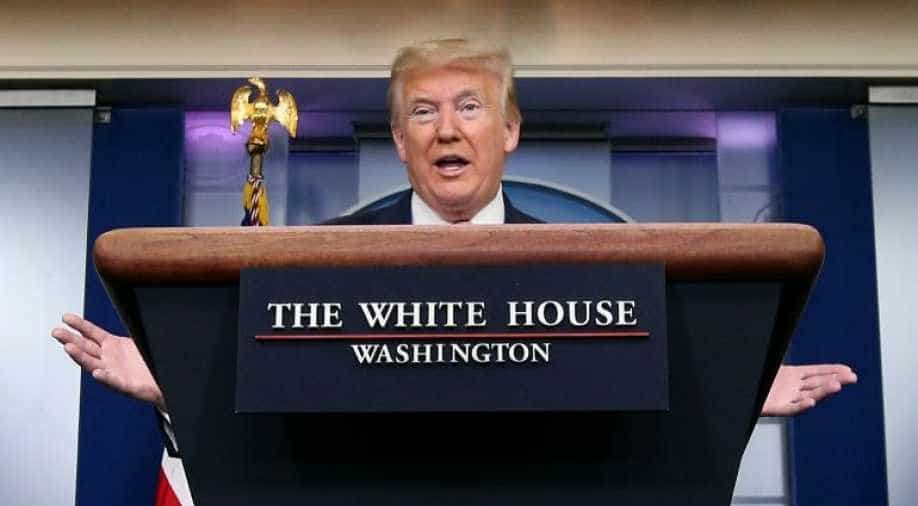 Beijing is set to impose the new law on Hong Kong in the aftermath of last year's violent anti-China unrest that plunged the city into its deepest turmoil since returning to Chinese rule in 1997.

Beijing is set to impose the new law on Hong Kong in the aftermath of last year's violent anti-China unrest that plunged the city into its deepest turmoil since returning to Chinese rule in 1997.

The new security law has drawn a rebuke from foreign governments, human rights groups and some business lobbies.

"It looks like, with this national security law, they're going to basically take over Hong Kong," O'Brien said on NBC's "Meet the Press."

"And if they do ... Secretary (of State Mike) Pompeo will likely be unable to certify that Hong Kong maintains a high degree of autonomy and if that happens there will be sanctions that will be imposed on Hong Kong and China," he said.

On Sunday, Thousands of protesters took to the streets of Hong Kong in defiance of China's controversial national security law. Police declared the protest illegal and ordered people to disperse before firing tear gas at them.

China, also, has dismissed foreign complaints as "meddling," and said the proposed laws will not harm Hong Kong's autonomy or investors.

US government officials have said the legislation would end the Chinese-ruled city's autonomy and would be bad for both Hong Kong's and China's economies. They said it could jeopardise the territory's special status in US law, which has helped it maintain its position as a global financial centre.

"It's hard to see how Hong Kong could remain the Asian financial center that it's become if China takes over," O'Brien said.

Global corporations would have no reason to remain, he said.

"One reason that they came to Hong Kong is because there was the rule of law, there was a free enterprise system, there was a capitalist system, there was democracy and local legislative elections," O'Brien said. "If all those things go away, I'm not sure how the financial community can stay there."