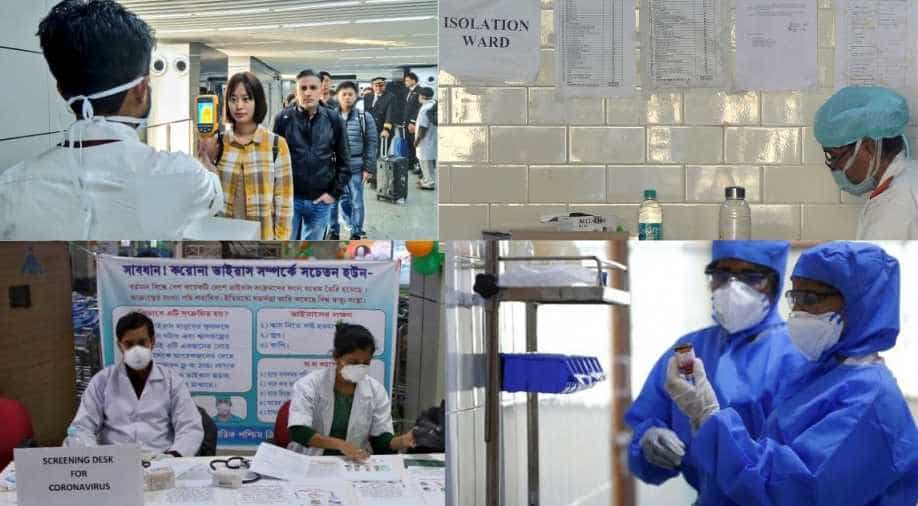 The coronavirus outbreak has killed 490 people in China. The number of infected cases rose to 24,324 as the virus continued to spread in China. Read More

The infant is the youngest person recorded as being infected by the virus, which has killed nearly 500 people since emerging late last year. Read More

Buttigieg is also the first openly gay candidate to run for president.  Two years ago his same-sex marriage to Chasten Glezman, a teacher, was widely covered in the US media. Read More

The United Kingdom is bent on pursuing its ''electric dream'' by banning diesel, petrol vehicles and promoting hybrid vehicles. If put into action, the goal should be achieved by 2035. Read More

This was concerning for many, as it reflected the government's policy for national reconciliation which marked the end of the brutal civil war against the Liberation Tigers of Tamil Eelam (LTTE). Read More

Up to 45 million children in seven developing countries will be immunised against measles in a series of major vaccination campaigns to try to halt a global surge in the viral disease. Read More

Malaysia's former first lady, who allegedly bankrolled a luxurious lifestyle with kickbacks and stolen public money, went on trial Wednesday for corruption for the first time since her husband lost power. Read More