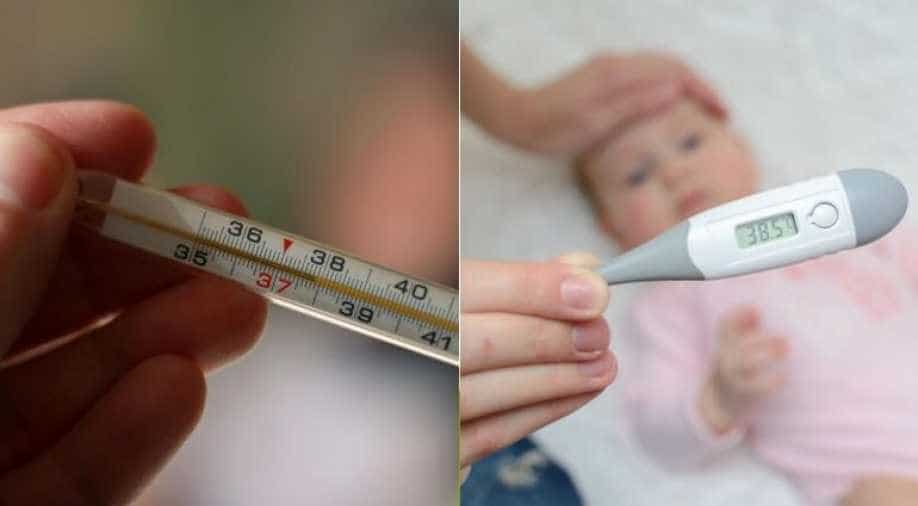 It is a consensus the world over that the average temperature of the human body is 98.6 degrees Fahrenheit.

Recently, researchers have concluded that this fact is inaccurate and discovered that not only is it lower than 98.6, but it also varies by gender, size, age, time of day, etc. Furthermore, new evidence indicates that the average temperature of the human body has been cooling off since the 19th Century when 98.6 was the established norm.

Dr Julie Parsonnet has been studying this phenomenon and states that there never has been a real average because people vary. Indications from her research conclude that there is a lot we do not know when addressing the continued decrease in body temperature.

Referring to data from three groups in the study, Parsonnet and other researchers looked at temperatures of Civil War veterans from the mid-1800s through 1930, CDC records from the 1970s and temperatures of patients visiting Stanford health clinics from 2007 to 2017.

Also read: Why we gain fat in winters and how to lose it

Two pieces of evidence were offered by Parsonnet to prove that the fall is real and this was not caused by the unreliability of old thermometers.

Initially, the cooling pattern is noticeable in the more present-day data sets, in which the thermometers utilized were credibly reliable.

Secondly, old folks were found to have higher temperatures than the youth measured around the same time, irrespective of when that year was - a fact which would have been impossible if the thermometers were faulty.

Watch: Scientists develop camera that can see through human body

Grouping measurements by the date of births of various subjects was able to reaffirm this fact by lining up with changing temperatures.

Doctors, however, are unlikely to change the way they treat and assess patients for fever, though Parsonnet emphasized that people should pay attention to how they feel and not rely solely on the thermometer.

“It’s not surprising that there will be changes (in normal body temperature) since the Industrial Revolution,” he added.