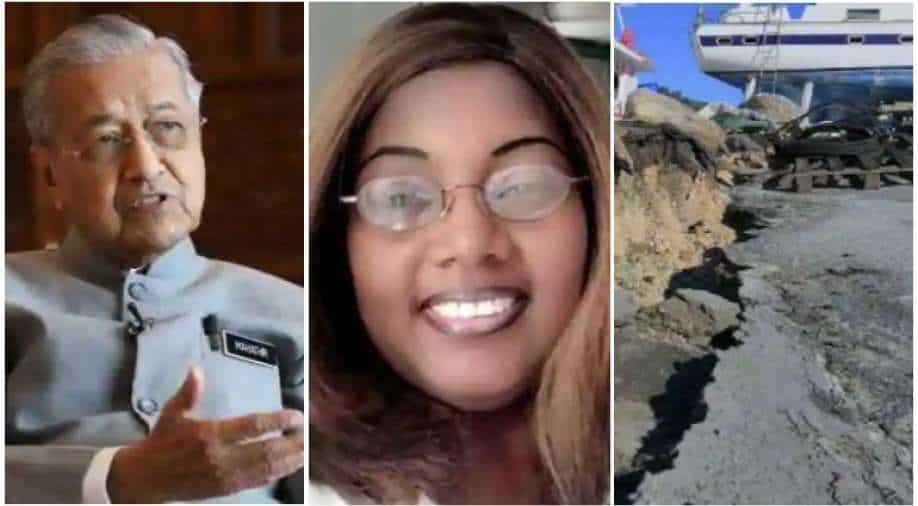 Check out what made news around the globe today!

The Brazilian foreign ministry said the victim lived in France and was a mother of three...Read More 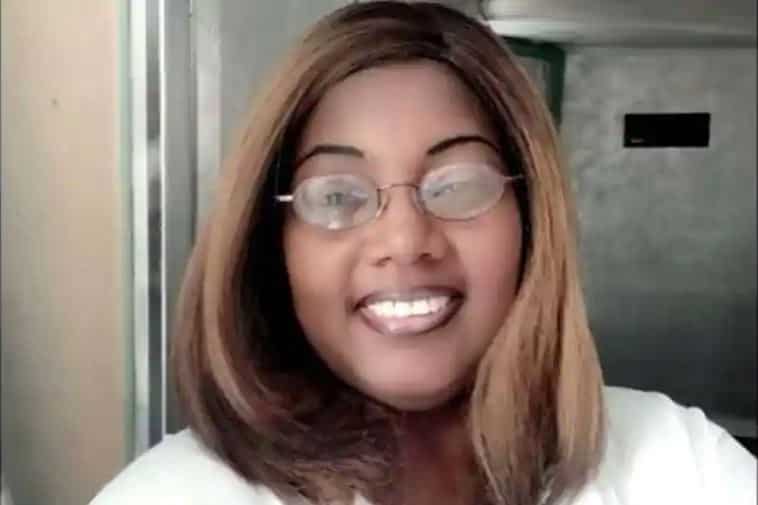 'We are in a war': French minister says country must brace itself for attacks fueled by 'Islamist ideology' 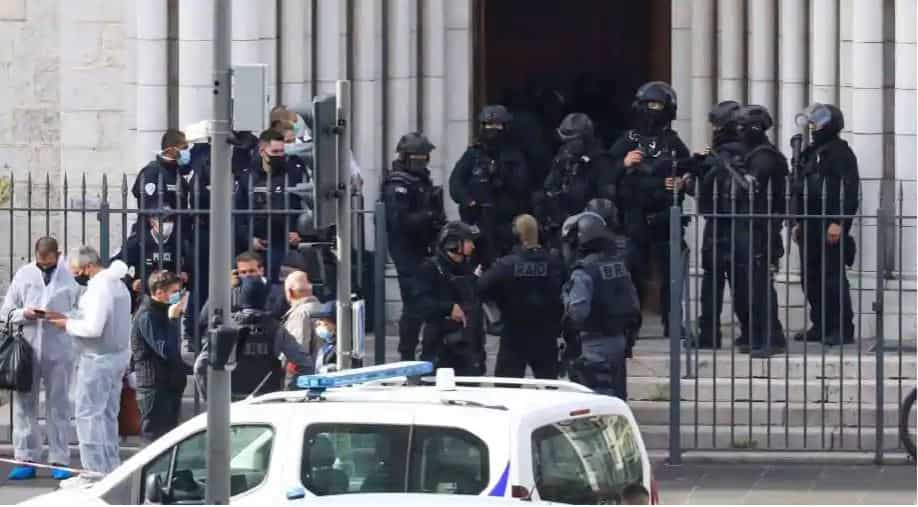 After sparking outrage by his post that Muslims had the right 'to kill millions of French people', Mahathir accused social networking platforms Twitter and Facebook of unfair treatment... Read More The quake was registered 14 kilometres off the Greek town of Neon Karlovasion on the Aegean Sea island of Samos... Read More 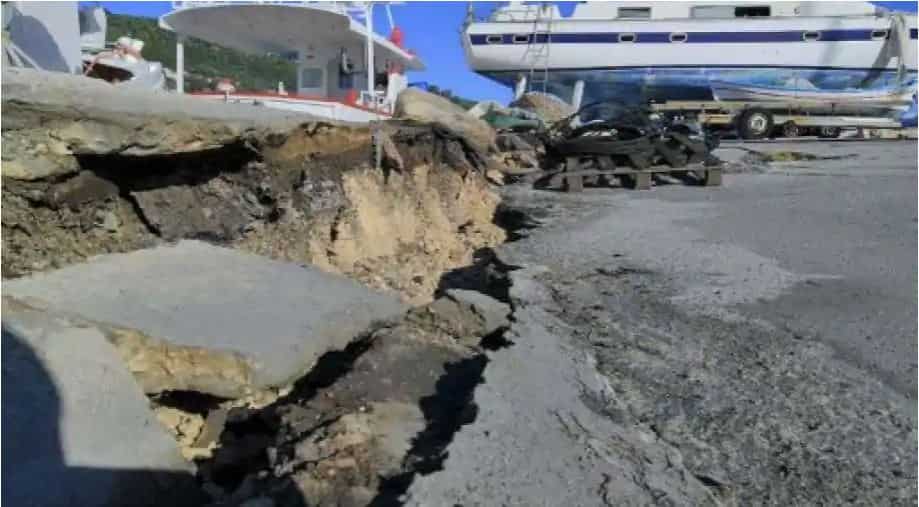 Qatar to charge those behind invasive airport searches of women

Women on 10 Qatar Airways flights out of Doha were subject to the examinations as authorities searched for the mother of a newborn baby found abandoned in an airport bathroom...Read More 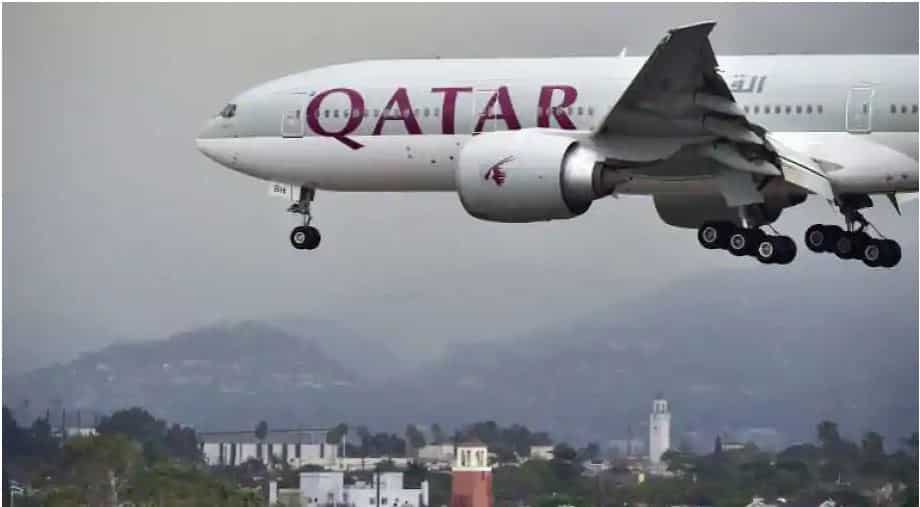 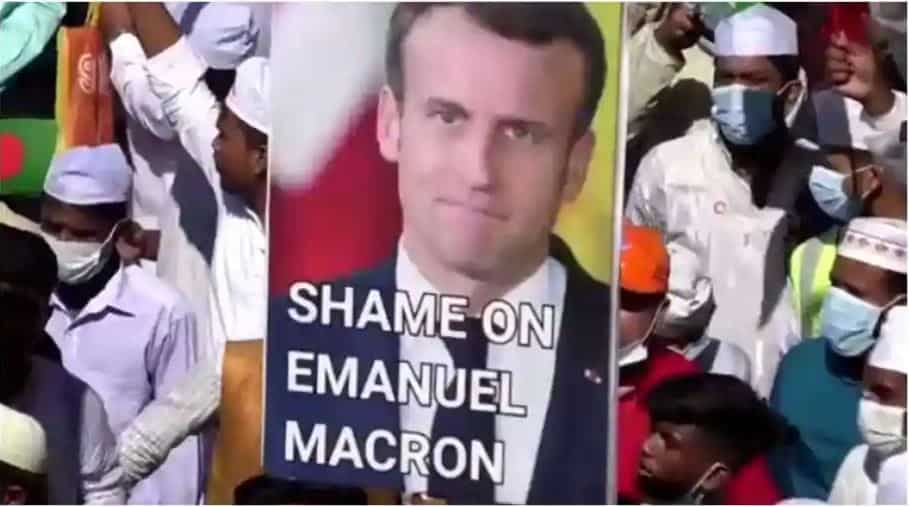 Even with the United States reaching another daily record in new Covid-19 infections on Thursday, President Trump stuck to his strategy of downplaying its dangerousness and calling for businesses to reopen...Read More 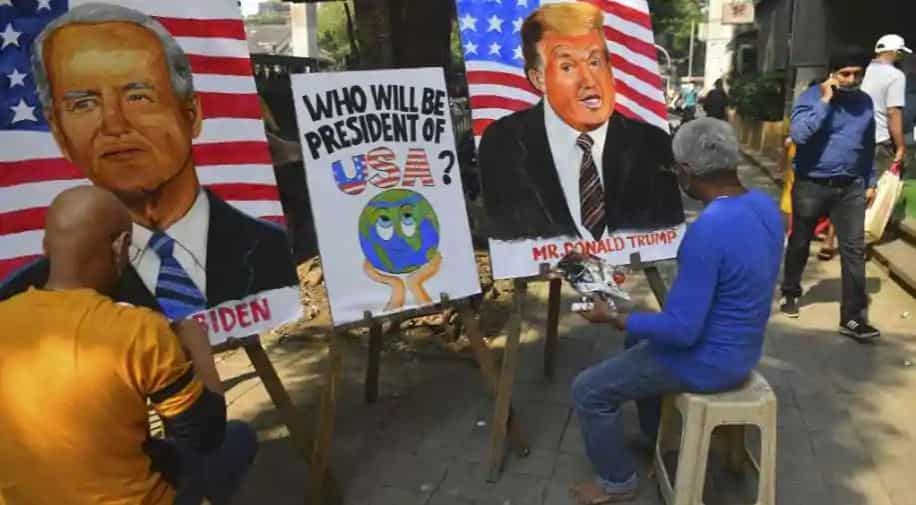 Fox Hunt row: US should not to be haven for criminals, says China

China had reportedly launched a campaign in 2014 to get fugitives abroad to return to face charges...Read More 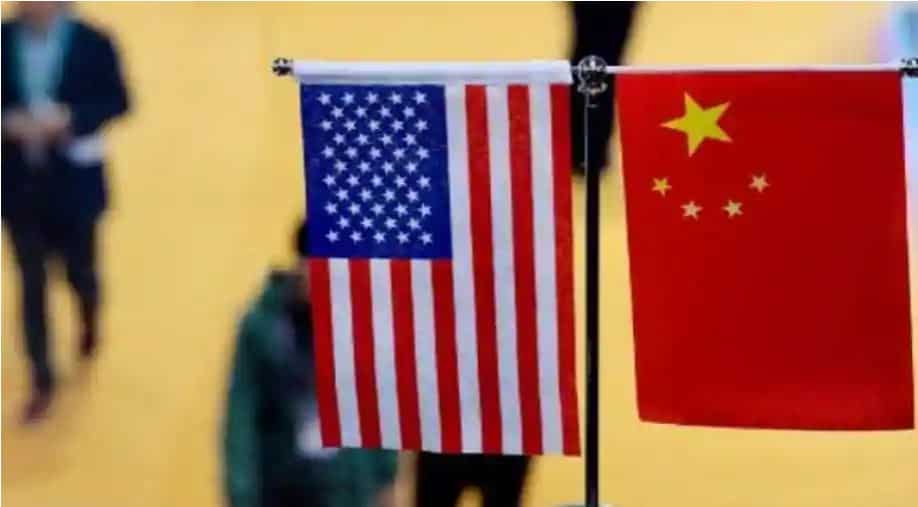 US election 2020: Why are the polls crucial for NASA's moonshot, Boeing, Bezos and Musk 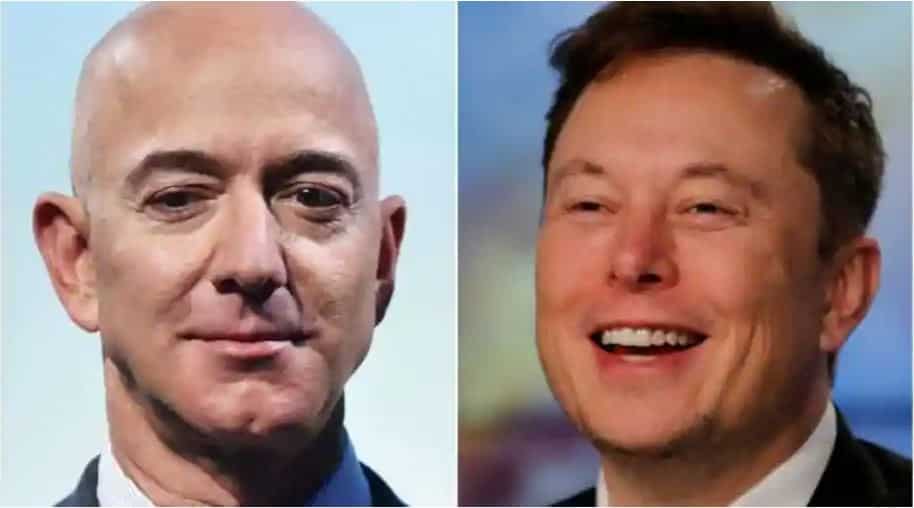 The car-cum-airplane is named as Air Car and has been manufactured by Slovakian firm KleinVision...Read More 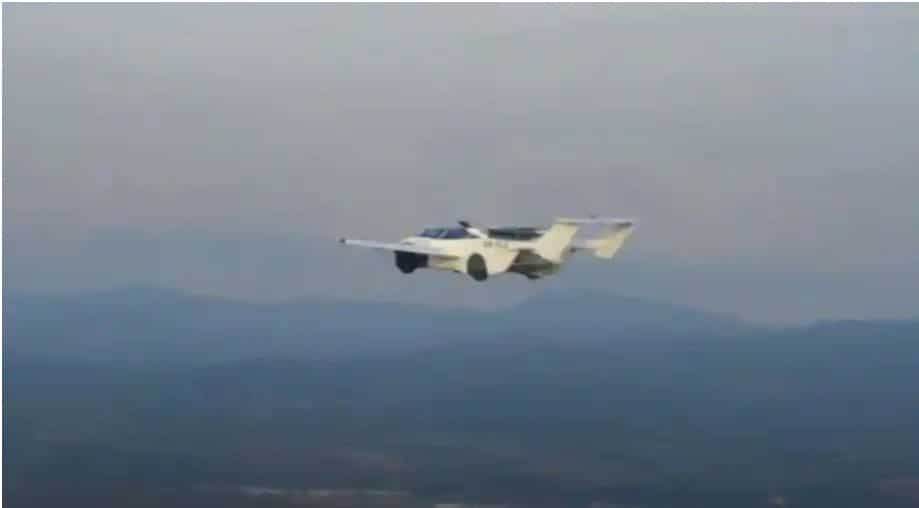 HIV/AIDS vaccine: Why don’t we have one after 37 years, when we have several for COVID-19 after a few months?

World is at risk of 'vaccine apartheid', says WHO chief Tedros Adhanom Ghebreyesus