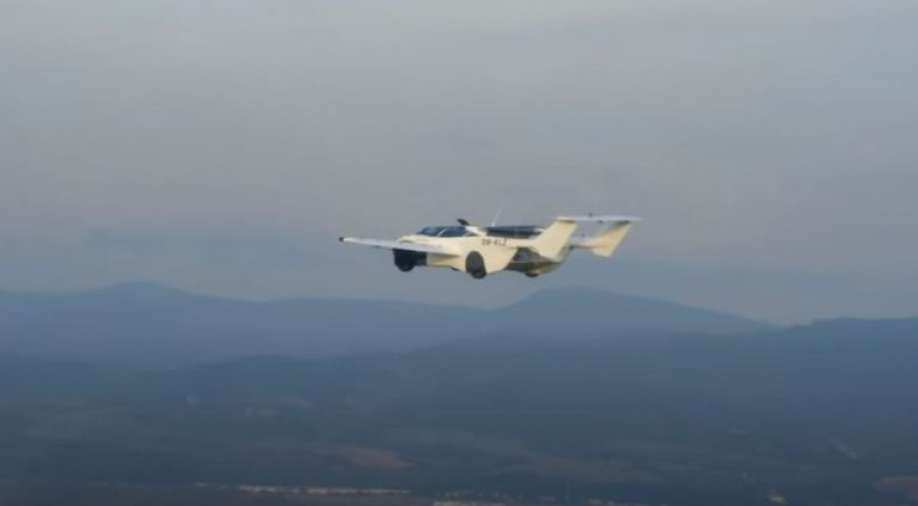 Skies in Slovakia saw a convertible car that flew 1,500 feet in the air and the video of this flying car is garnering a lot of attention on the social media.

The car-cum-airplane is named as Air Car and has been manufactured by Slovakian firm KleinVision.

The video in which Air Car has been shown driving on a runway and transforming into a plane as it takes off is making rounds on social media.

"Powered by a BMW 1.6l engine, the car-plane has an effective power output of 140HP. Estimated travel range of AirCar is 1,000km and flight consumption of 18 l/h."

The developers said the car is suited for self-driven journeys or as a private taxi service.

The company's website says the flying prototype of the car was revealed to the general public in November 2019 at the China International Import (CIIE) in Shanghai.

Earlier, companies like AeroMobil have also come up with similar cars.