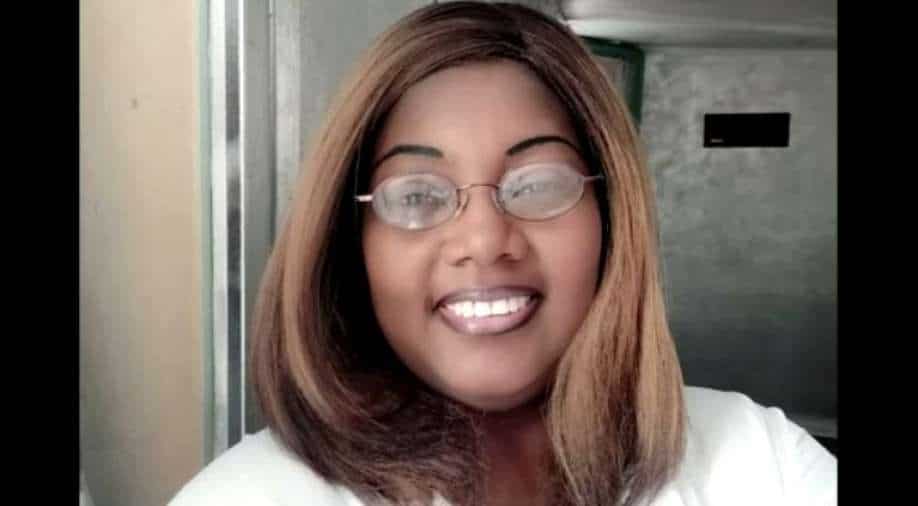 The Brazilian foreign ministry said the victim lived in France and was a mother of three.

A 44-year-old Brazilian national living in France has been named as one of the victim's of the knife attack which took place in the French city of Nice on Thursday.

The victim was identified as Simone Barreto Silva. The Brazilian foreign ministry said the victim lived in France and was a mother of three.

Also Read: 'We are in a war', says French minister

Two people were killed and a woman beheaded after a knife-wielding assailant attacked people in Nice's Notre-Dame church.

The attacker was apprehended by police after being shot and was taken to hospital.

The attack comes just days after a French teacher Samuel Paty, a school teacher was beheaded in a Paris suburb by an 18-year-old Chechen youth.