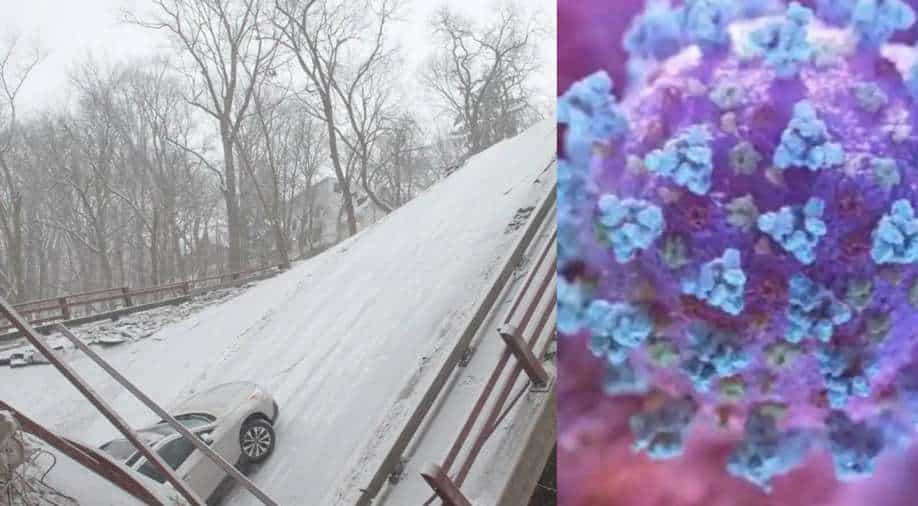 A snow covered two-lane bridge collapsed in Pittsburg on Friday morning just few hours before US President Joe Biden's visit to the city to press for his $1 trillion infrastructure bill. Also, NeoCov can penetrate human cells in the same way as SARS-CoV-2, as per scientists from the Wuhan University in China. 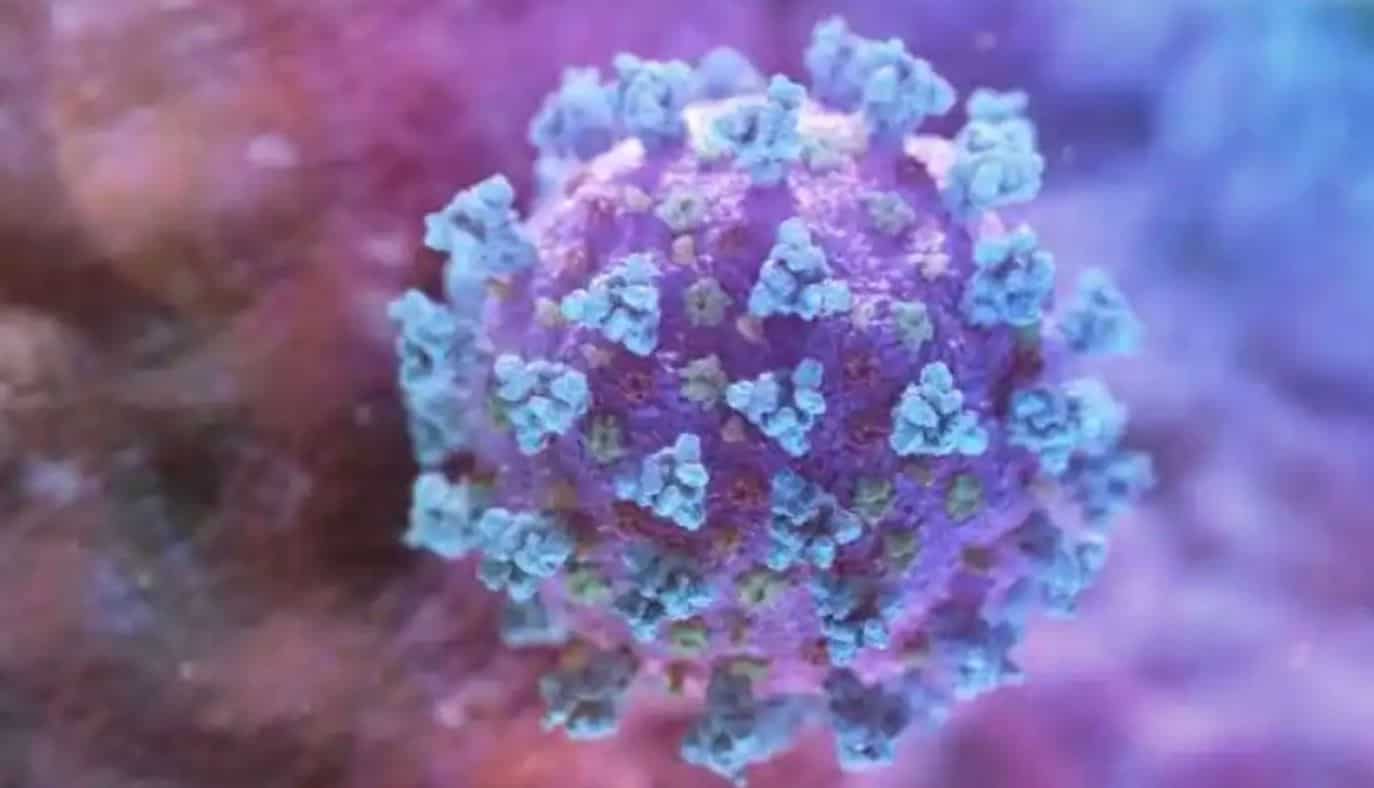 NeoCov can penetrate human cells in the same way as SARS-CoV-2, as per scientists from the Wuhan University in China. 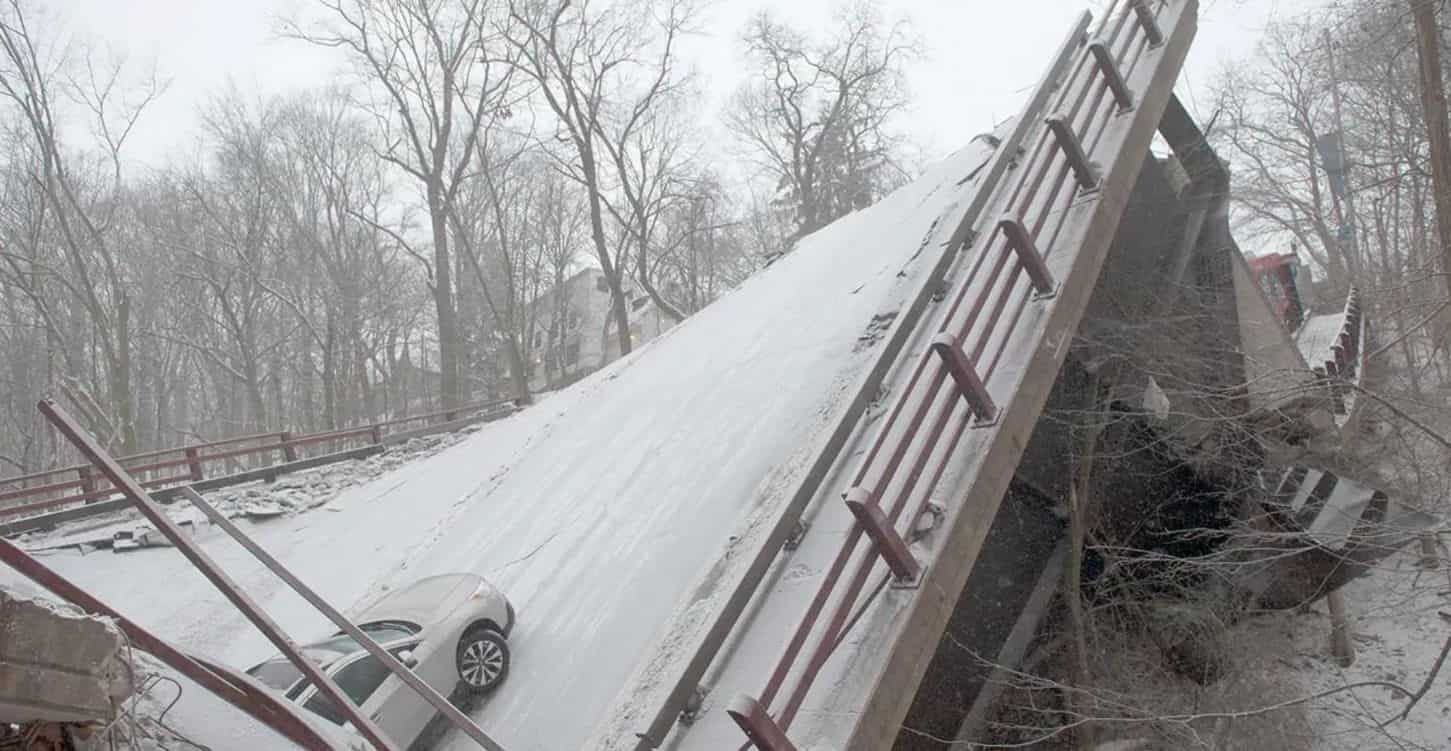 A snow covered two-lane bridge collapsed in Pittsburg on Friday morning just few hours before US President Joe Biden's visit to the city to press for his $1 trillion infrastructure bill. 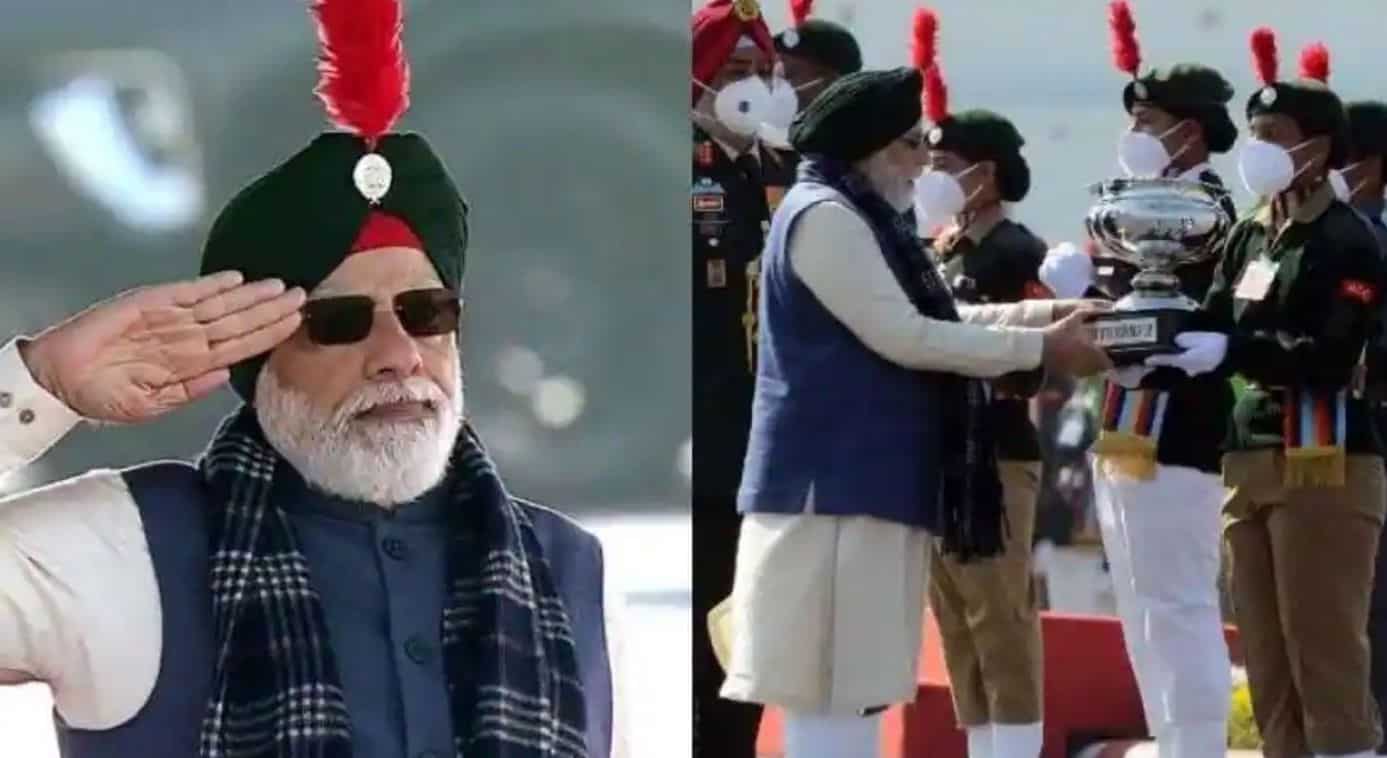 Indian Prime Minister Narendra Modi on Friday lauded the National Cadet Corps, the youth wing of the Indian Armed Forces for their contribution to the country and said that the government has created over 100,000 new cadets in the border areas of the country. 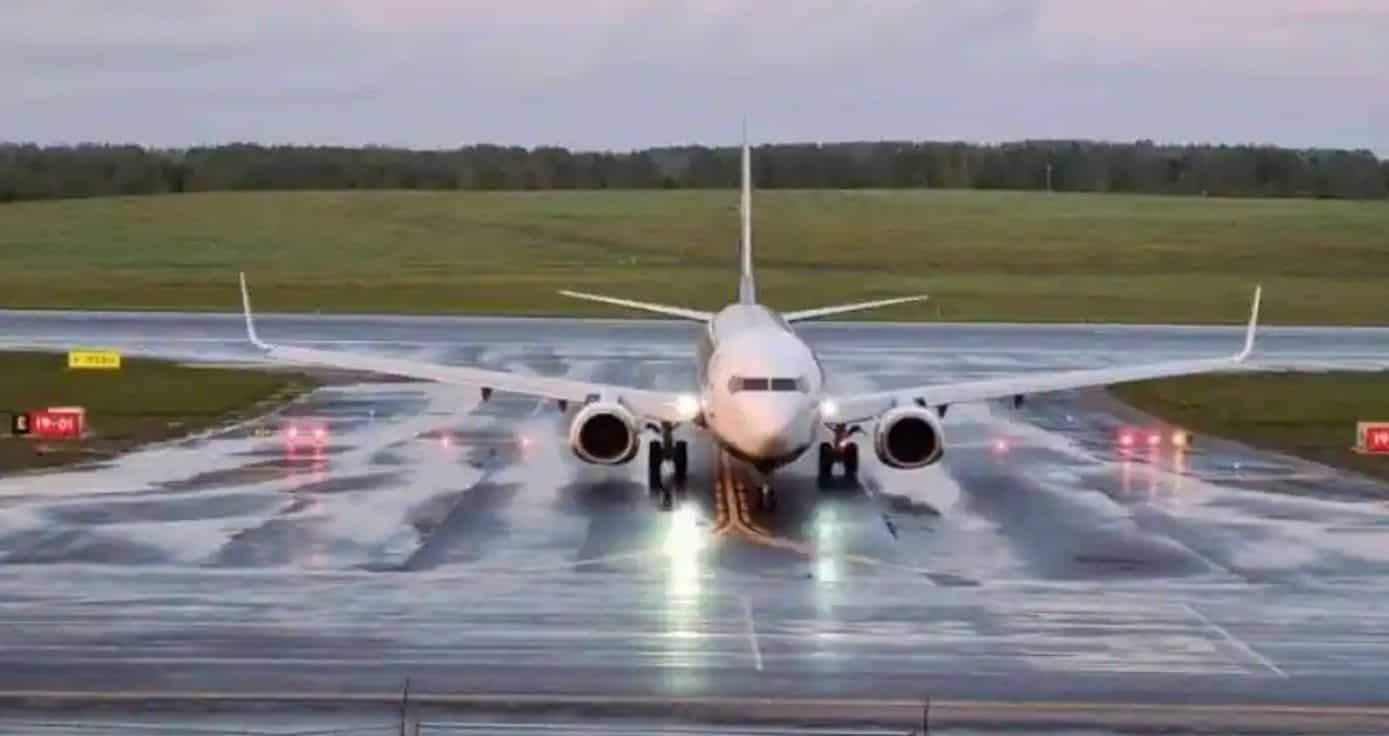 Citing the threat of missile or drone attacks from Yemen-based Houthi rebels, the US has started to advise citizens to do not travel to the United Arab Emirates (UAE). 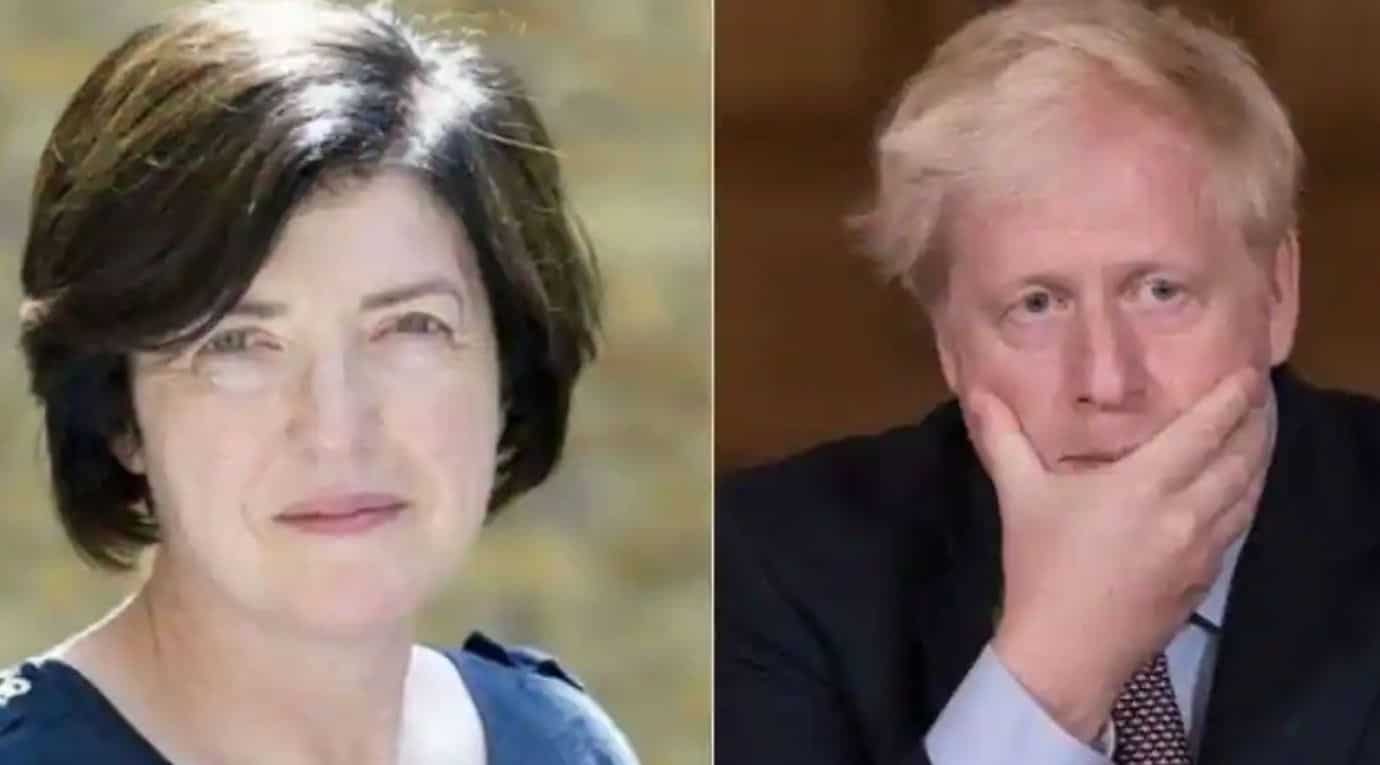 Until a few days ago, it's fair to presume that few people in the United Kingdom had heard of Sue Gray. Her name is now in every newspaper, and she is a social media meme, with the prime minister's future in her hands. 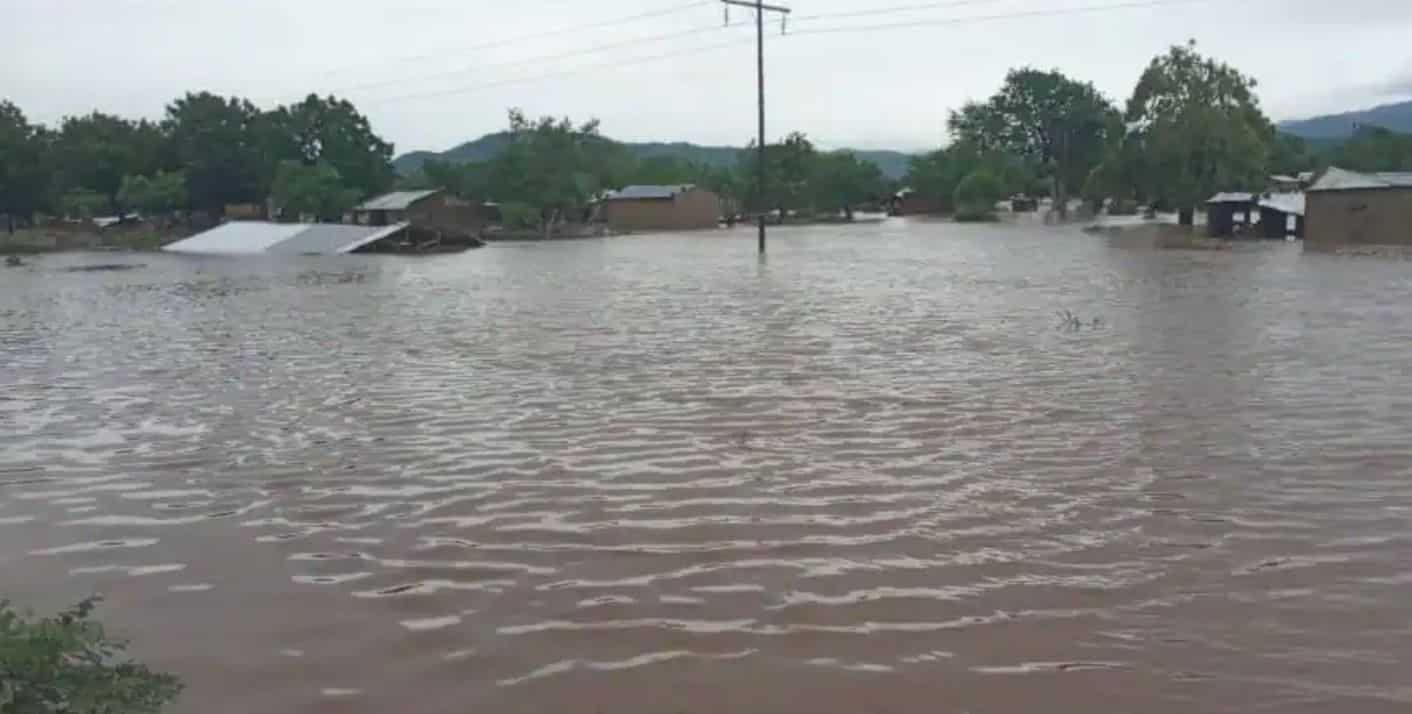 Tropical storm Ana has killed at least 88 people across southern and eastern Africa. The recovery operations are still ongoing as another storm has threatened more severe weather conditions

From Mu, Delta, IHU to NeoCov, here is a list of the many variants of Covid 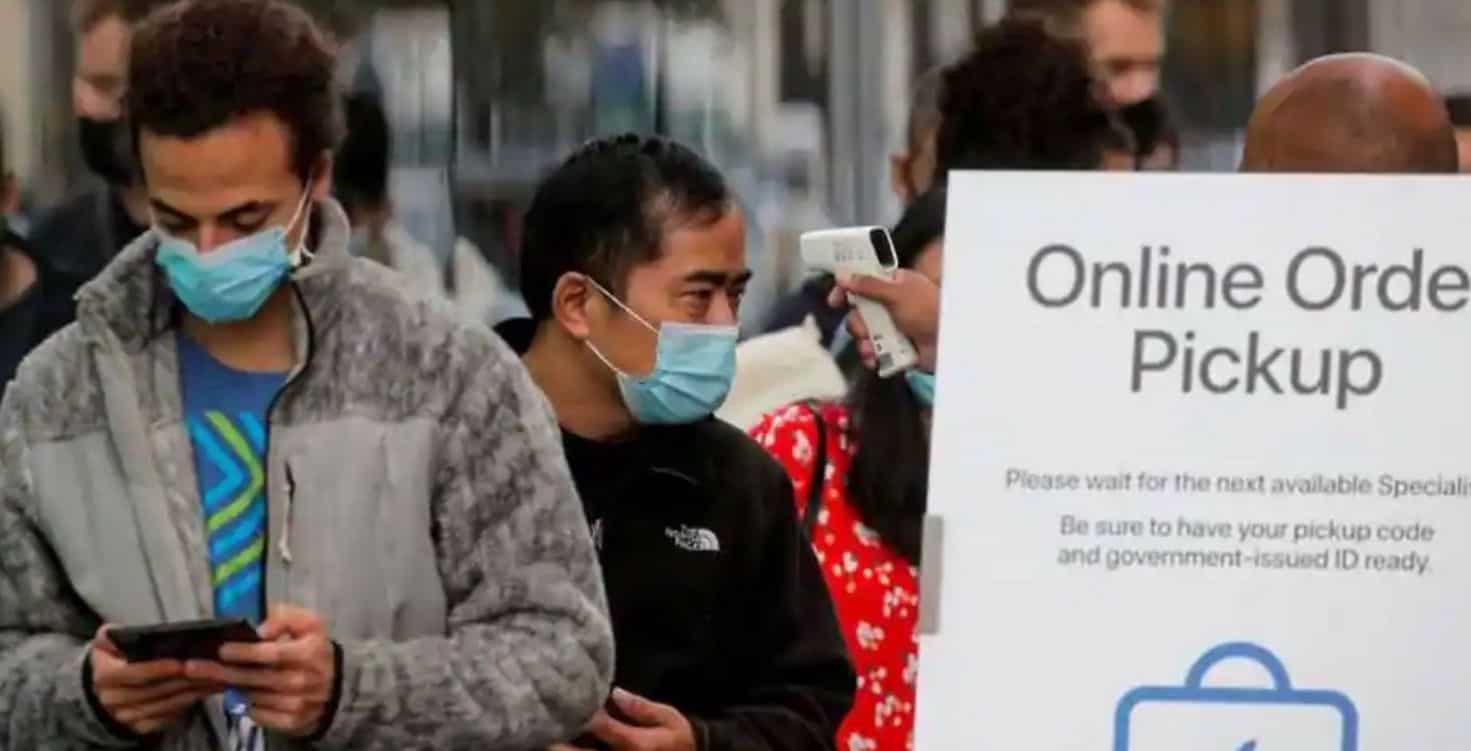 The deadly coronavirus emerged from a wet market in Wuhan during the year 2019. Over two years and the world is still battling the virus and its variants. 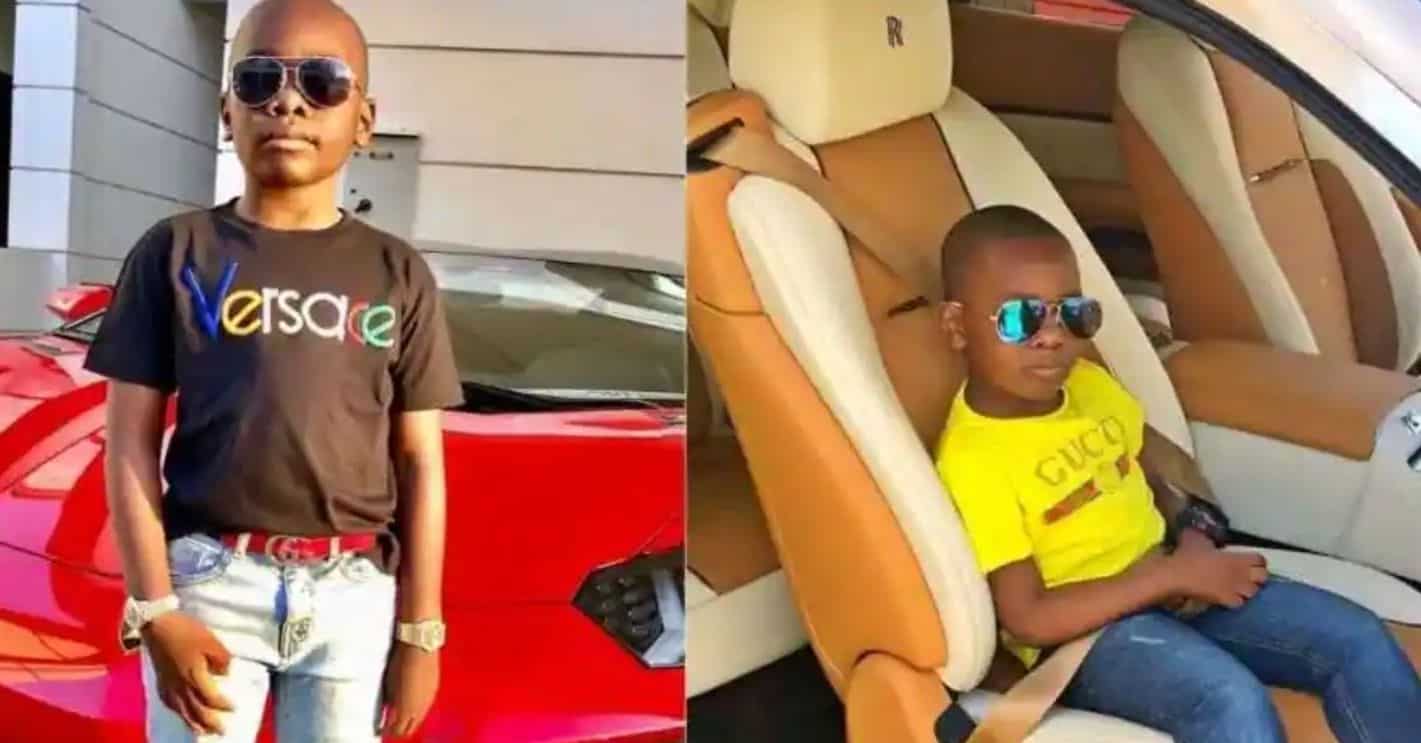 Travelling around the world in a private jet and owning several mansions, this 9-year-old boy is truly living the billionaire life. Coming from Nigeria, Muhammed Awal Mustapha owns multiple supercars and a private jet. 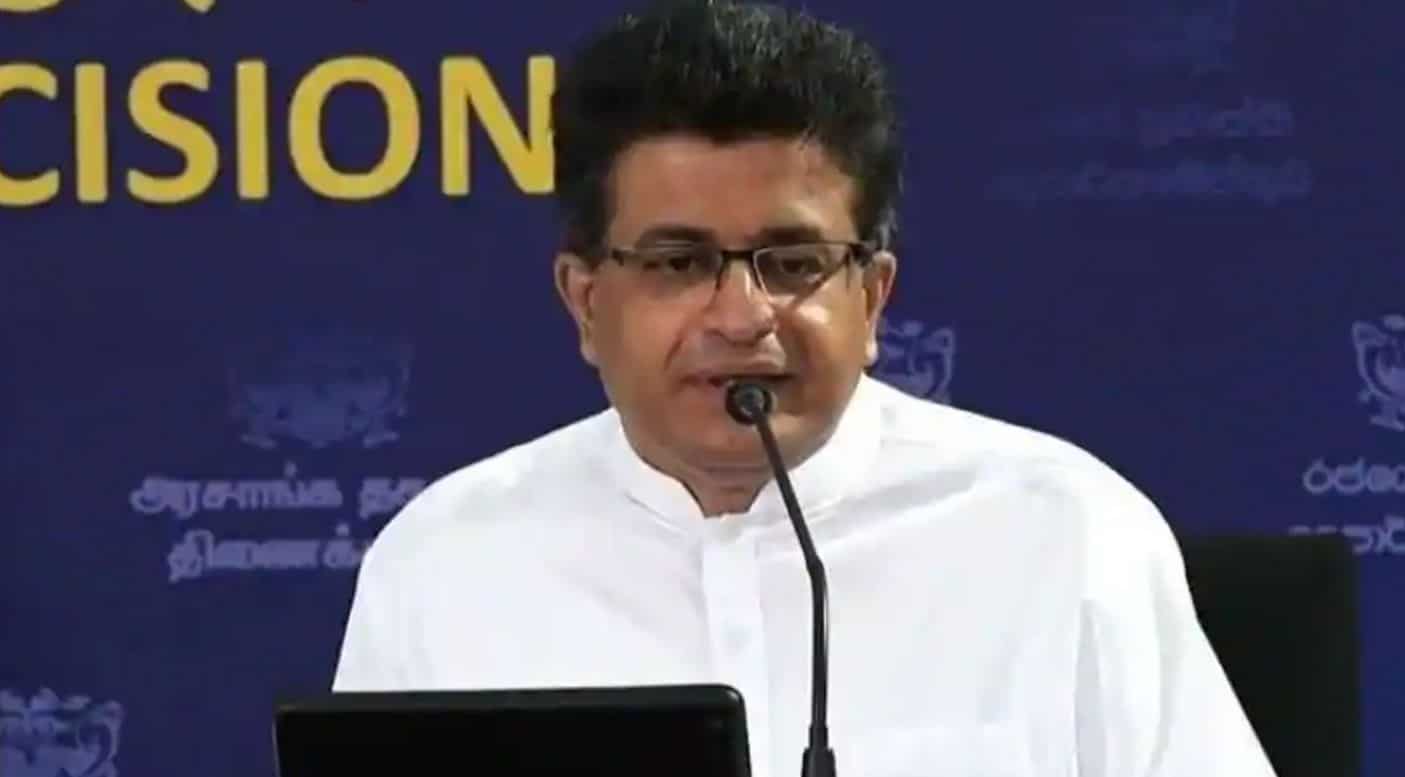 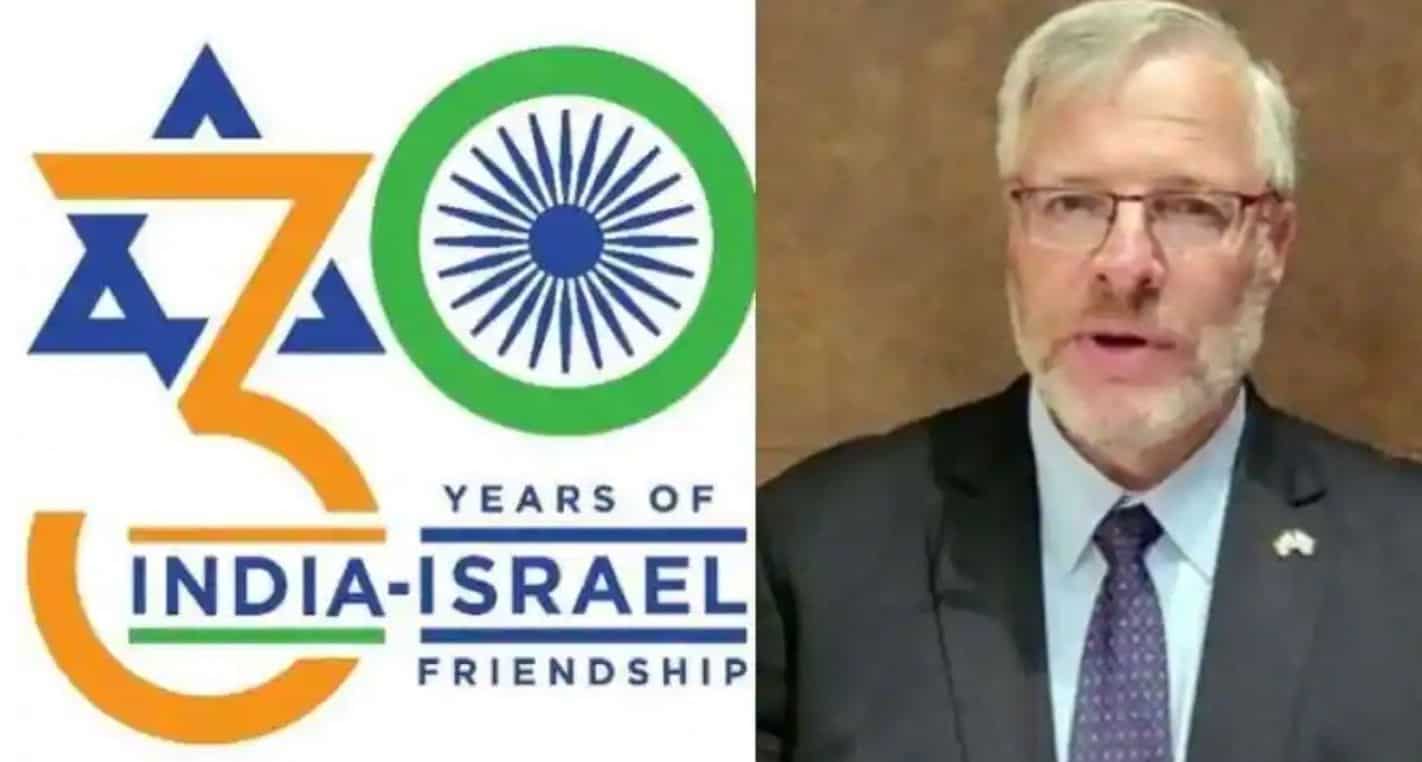 Iconic buildings in India and Israel will be lit up on Saturday as both countries celebrate 30 years of the establishment of ties with fanfare.