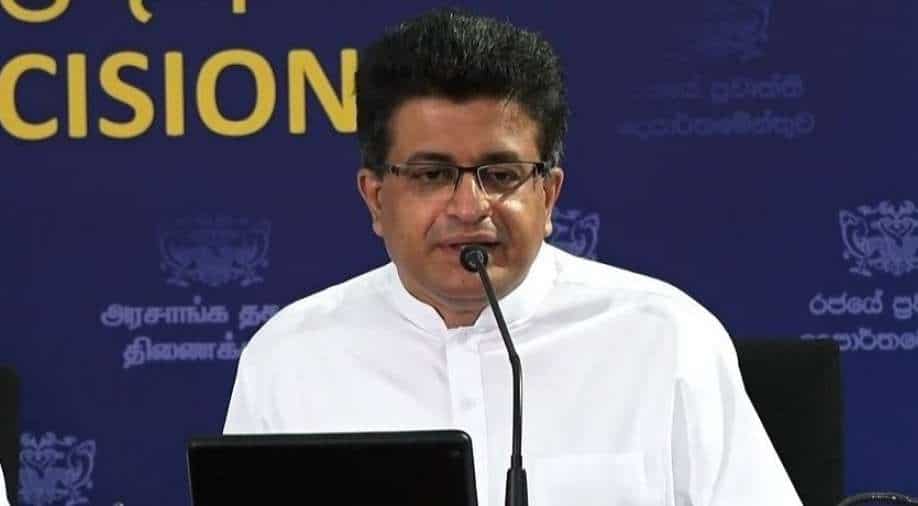 Speaking exclusively to WION, he said that “if they have an issue, they must bring it up with the Sri Lankan government and not India.”

The 13th Amendment was the result of the Indo-Lanka Accord of 1987, inked by the then Sri Lankan president JR Jayawardena and former Indian prime minister Rajiv Gandhi.

It provides for the devolution of power to the minority Tamil community in Sri Lanka.

The letter also cites the Indian political leadership's interventions at various moments, such as Prime Minister Modi's 2015 address to the Sri Lankan Parliament, in which he expressed his staunch confidence in "cooperative federalism."

He said that since the MPs are from Sri Lanka, they should have called on the country’s president to redress their grievances.

“Instead of writing their issues to the government, the 13 members wrote to the Indian PM. I am against this. Sri Lanka is a separate entity and not a part of India,” Gammanpila said.

Over the years, India had reaffirmed its commitment to protect the rights of the Tamils through the implementation of the 13th Amendment.

However, the ruling Sri Lanka People’s Party’s Sinhala majority hardliners have been advocating for total abolition of the island’s Provincial Council system.