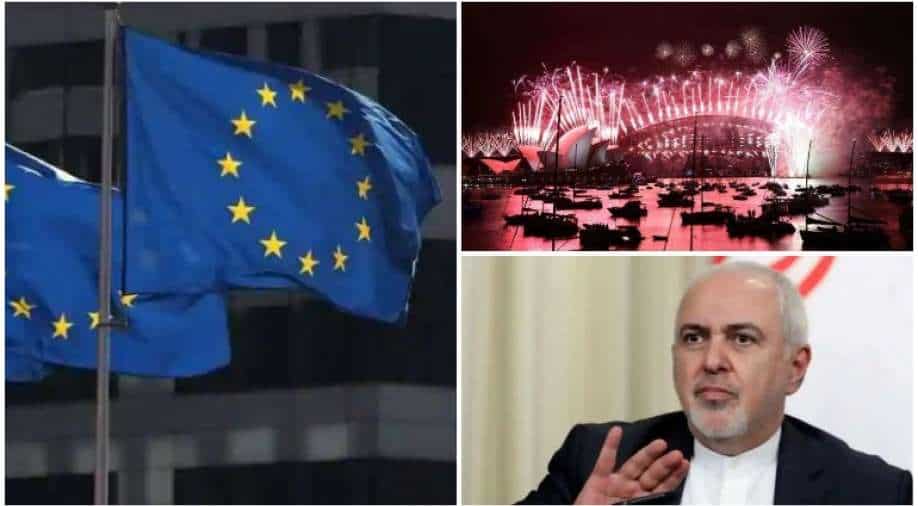 New year celebrations have begun in countries where the clock has struck 12 am. New Zealand, Australia have welcomed the new year with fireworks. UK PM Boris Johnson's father has said that he is French. He is seeking French citizenship. Read this and more in top 10 world new below. 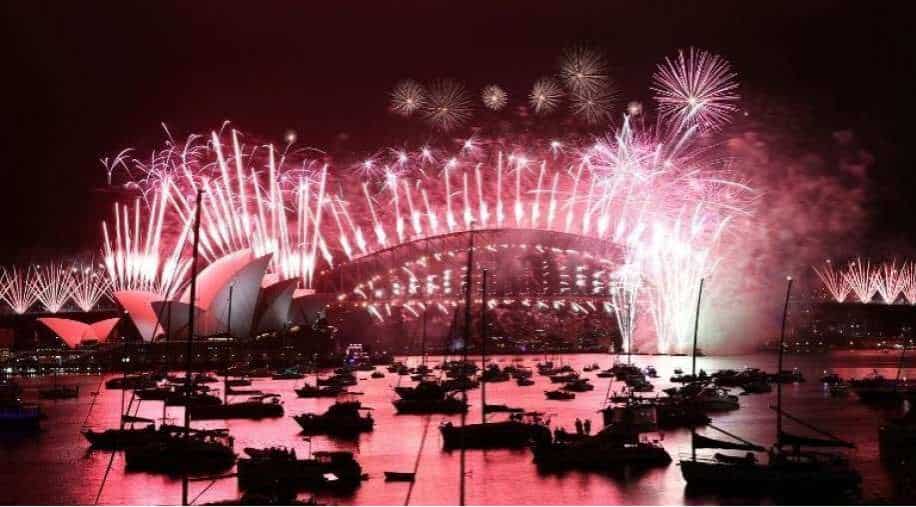 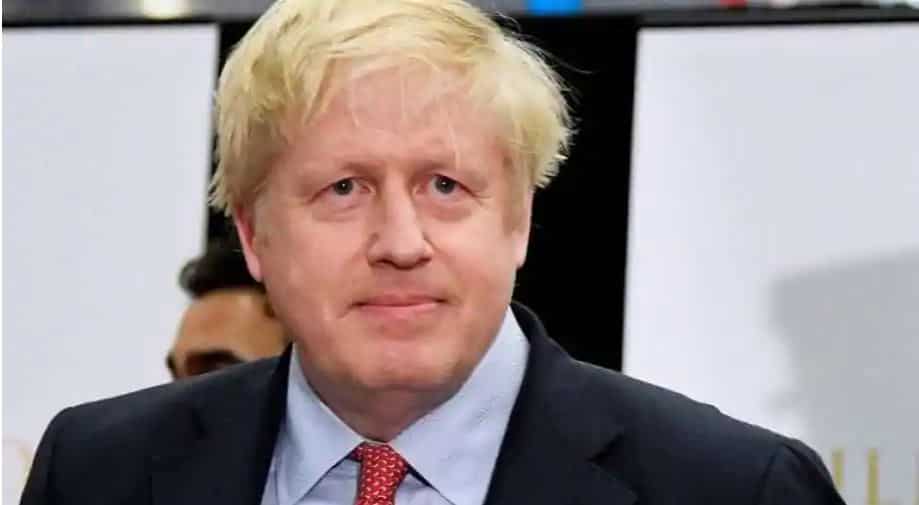 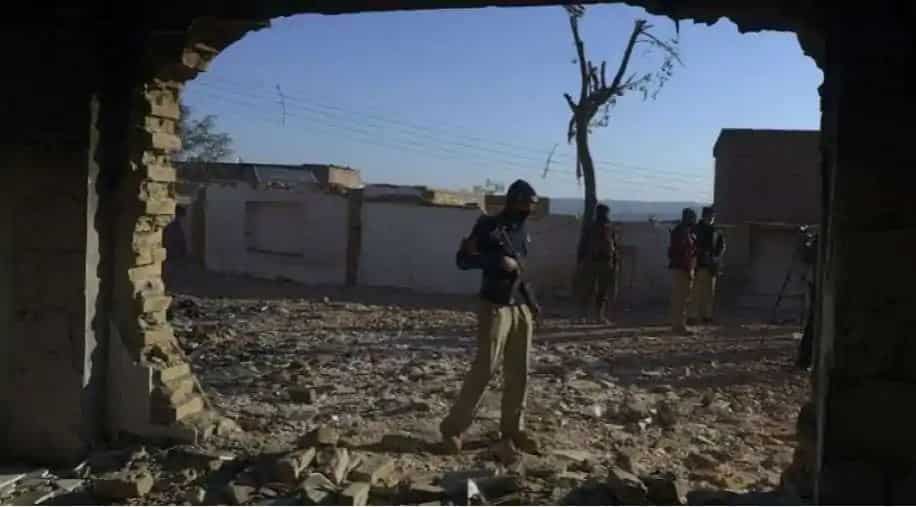 US President Donald Trump had recently tweeted that the US was hearing 'chatter of additional attacks against Americans in Iraq' and warned that 'if one American is killed, I will hold Iran responsible. Think it over' 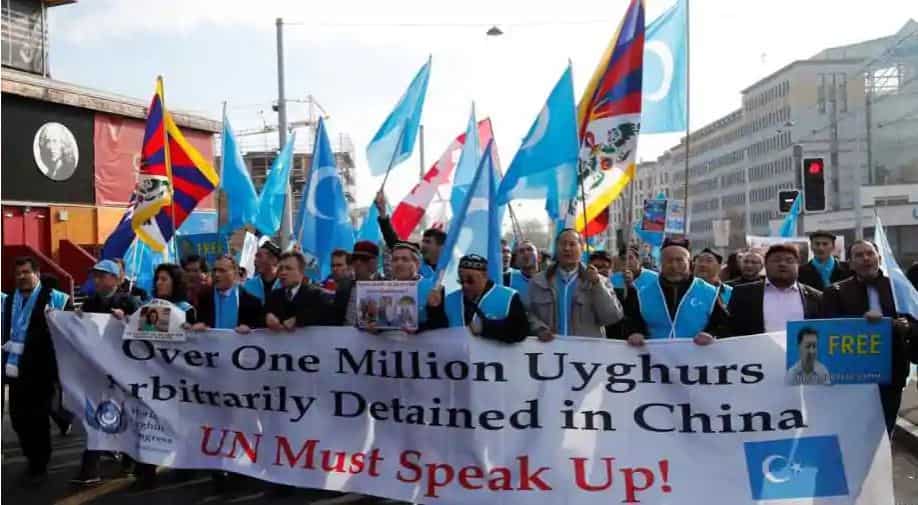 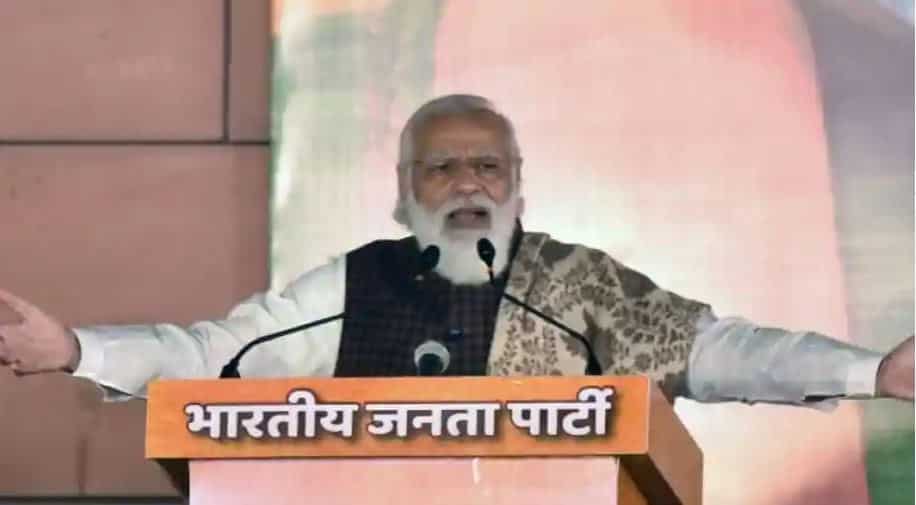 Approval ratings are based on a seven-day moving average of adult residents in each country, and samples sizes vary by country. 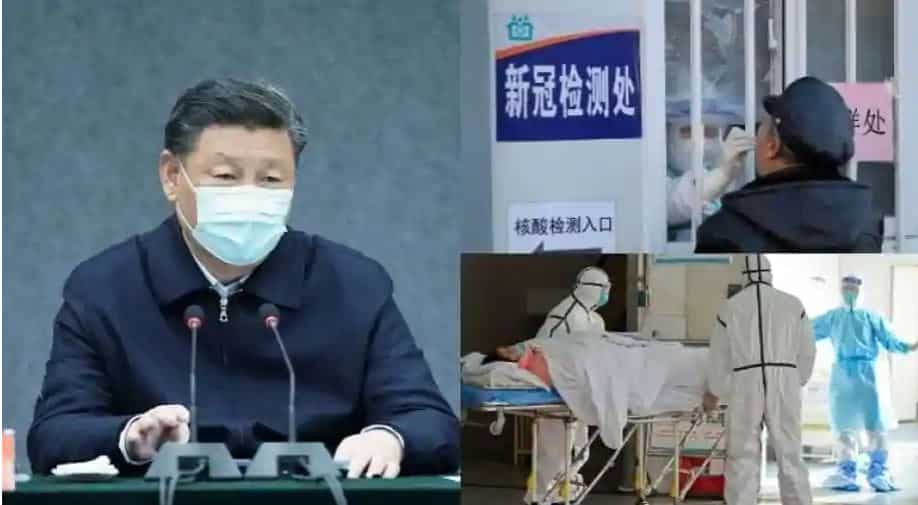 The new strain, which experts say potentially spreads faster than the original variant, has prompted travel restrictions on the UK by more than 50 countries, including China, where the coronavirus first emerged late last year 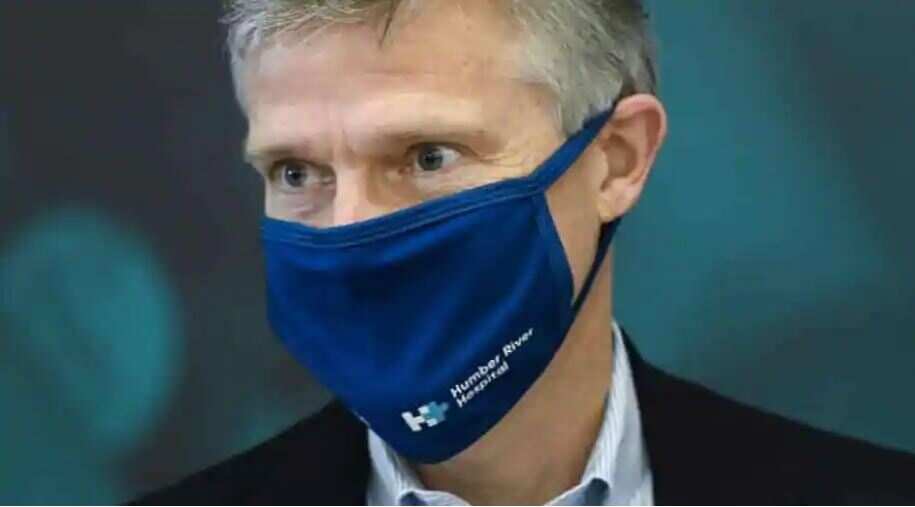 Posts on Rod Phillips’s social media accounts suggested that he remained home over Christmas, but it emerged on Tuesday that the minister flew to the island of St Barts in mid-December and ignored a coronavirus lockdown to on this trip

Move over mammoths, a woolly rhino has been found well- preserved in Russian permafrost 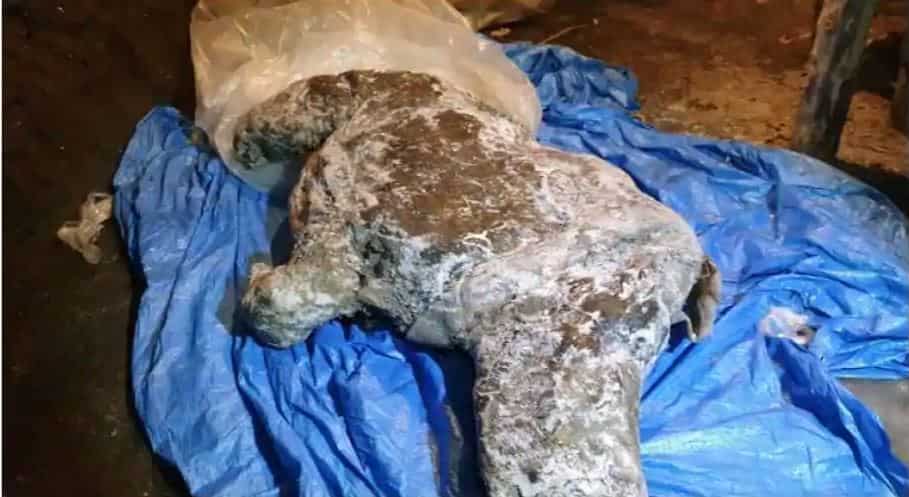 Woolly rhinos roamed Siberian hinterlands in Russia about 12,000 years ago. And one of them has been found in diamond-producing region in Yakutia

Want to try some adventure this New Year, snake massage in Egypt might be it If you are planning any such massage, Egypt's Cairo is your go-to place as a combination of snakes will be used to give customers relief from pain