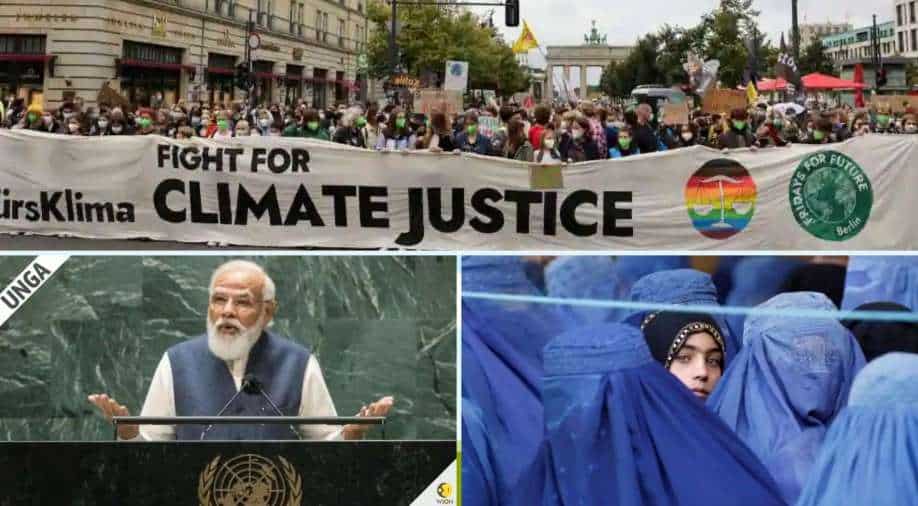 Indian Prime Minister Narendra Modi on Saturday addressed the world leaders at the 76th session of the United Nations General Assembly in New York and talked about various issues including the COVID-19 pandemic, India's commitment to tackling climate change, health, technology and terrorism, while urging the UN to restore its credibility. In other news, President Joe Biden reiterated America's support for India's permanent membership on a reformed United Nations Security Council and its entry into the Nuclear Suppliers Group. 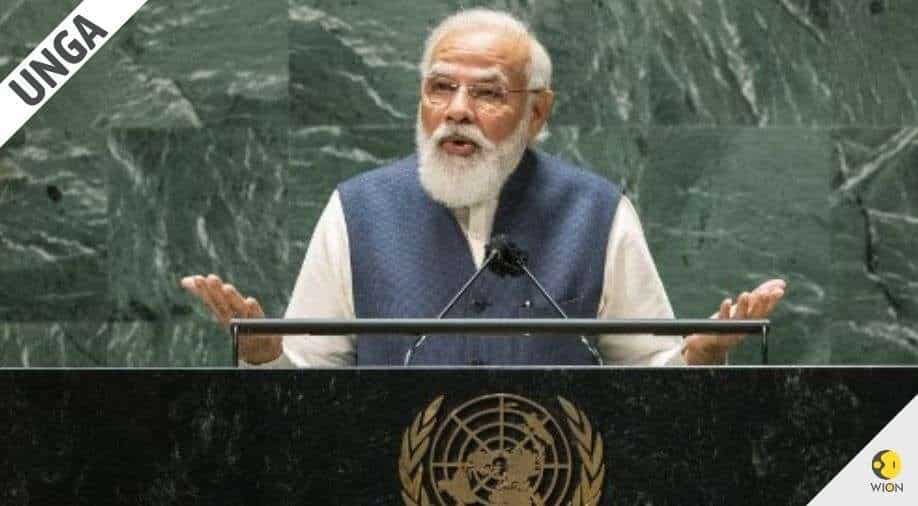 he Prime Minister, while quoting Indian diplomat Chanakya, said, “When the right action is not taken at the right time, then it is time itself that causes the action to fail.” He asked called on the members to strengthen the UN, in order to safeguard global order, global laws and global values. 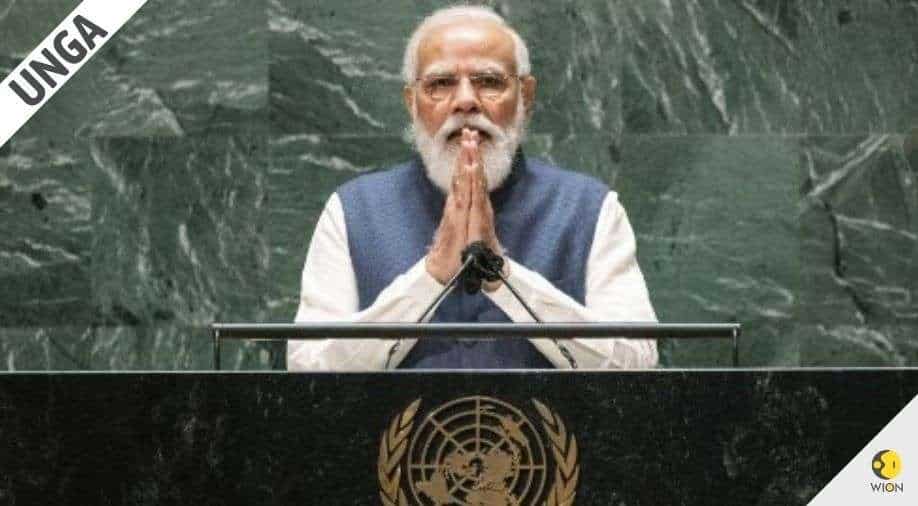 Talking about terrorism, PM Modi targeted Pakistan without mentioning its name as he said that countries with "regressive thinking" that are using terrorism as a "political tool" need to understand that terrorism is an equally big threat for them. He mentioned the current delicate situation of Afghanistan, saying that the world has to ensure that Afghanistan isn't used to "spread terrorism or launch terror attacks.

In his opening remarks, striking a personal note, PM Modi said that the child of a poor tea-seller rose to the country's highest political office and addressed the UN for the fourth time, calling it the strength of Indian democracy. PM Modi arrived in New York after attending his first in-person Quad summit with leaders from Australia, Japan and the US in Washington. The Prime Minister also met US President Joe Biden for their first bilateral meeting at the Oval Office of the White House. 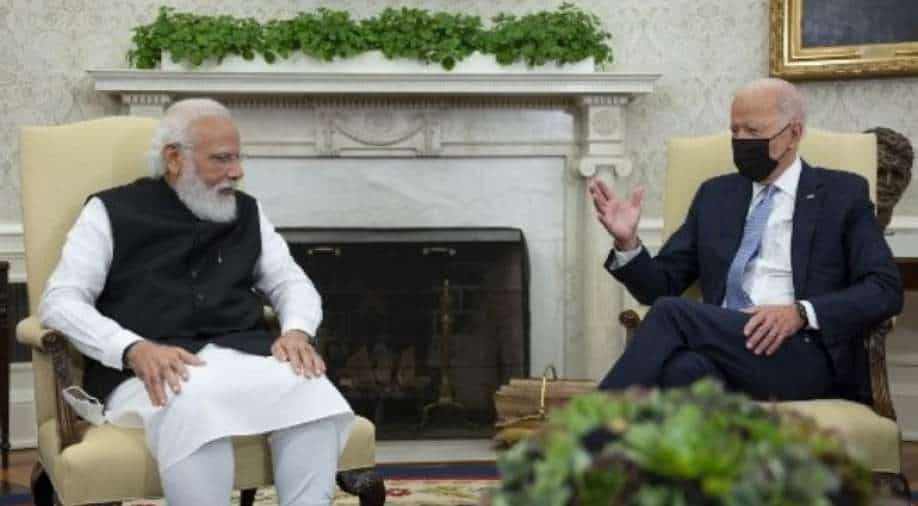 President Biden, in his talks with Prime Minister Modi, applauded India's "strong leadership" during its UN Security Council Presidency in August 2021, according to the US-India Joint Leaders' Statement issued after their meeting in the White House on Friday. 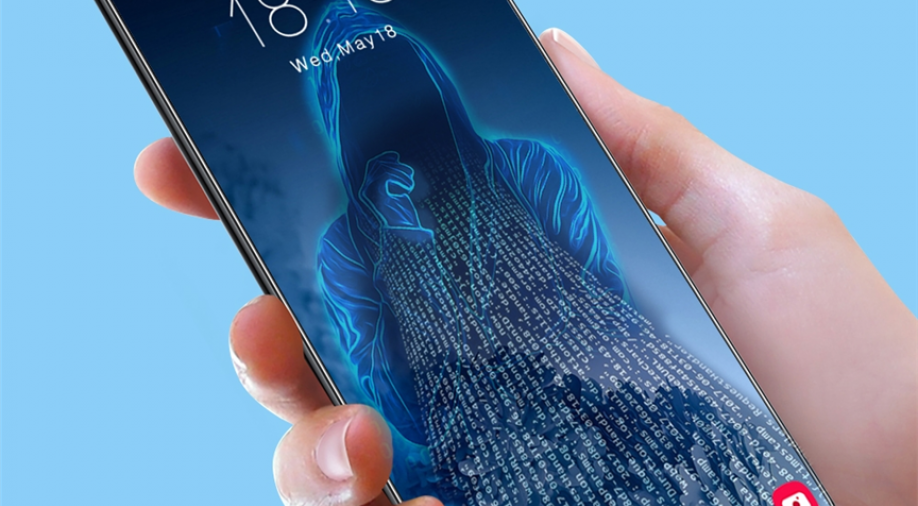 The mobile phones of at least five French ministers and a diplomatic advisor to President Emmanuel Macron were infected by the Israeli-made Pegasus spyware, sources told AFP on Friday, confirming a report by the Mediapart investigative website.French security services detected the software while inspecting the phones, with the intrusions believed to have taken place in 2019 and 2020. 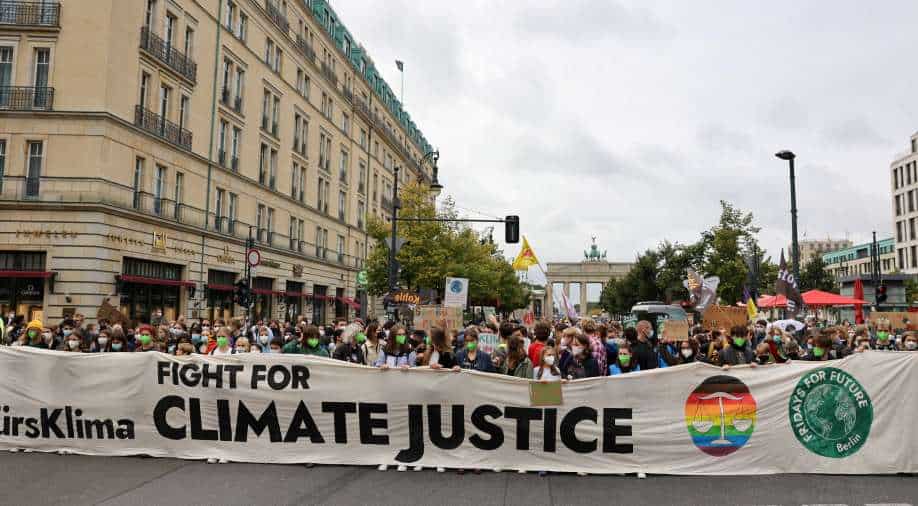 Weeks before the UN COP26 climate summit in Glasgow, UK, thousands of people across 99 countries took to the streets in a coordinated global strike, demanding urgent action to tackle the environmental crisis. Swedish climate activist Greta Thunberg led the protests in Germany, just two days before the country’s general election. The strike on Friday was the first worldwide climate action since the COVID-19 pandemic hit. 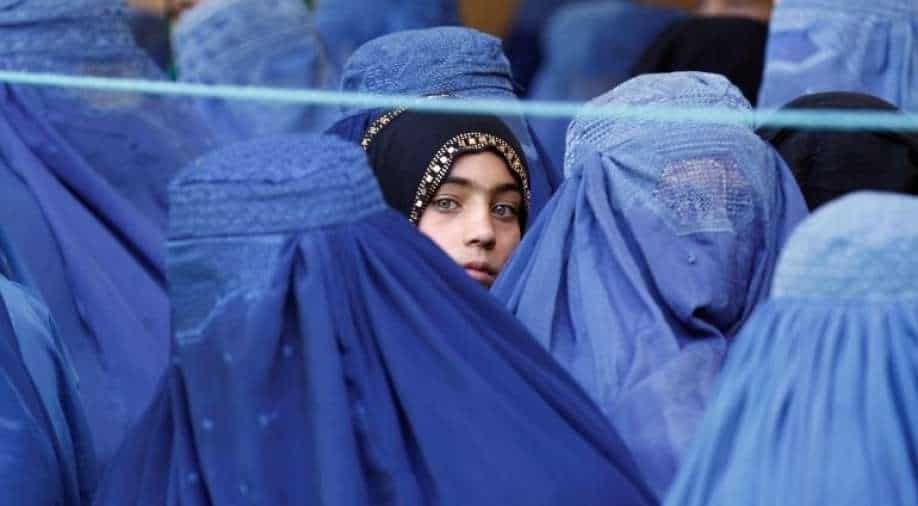 With chants of ‘Free Afghanistan’ and ‘I want to go to school’, local Afghan girls took to streets recently to protest Taliban’s decision to not let girls return to school. A young girl was recorded raising her voice to support girls getting back to school, rather than being kept at home. The girl demanded that women of all ages should be allowed to go to school and gain expertise to be able to help their country develop. 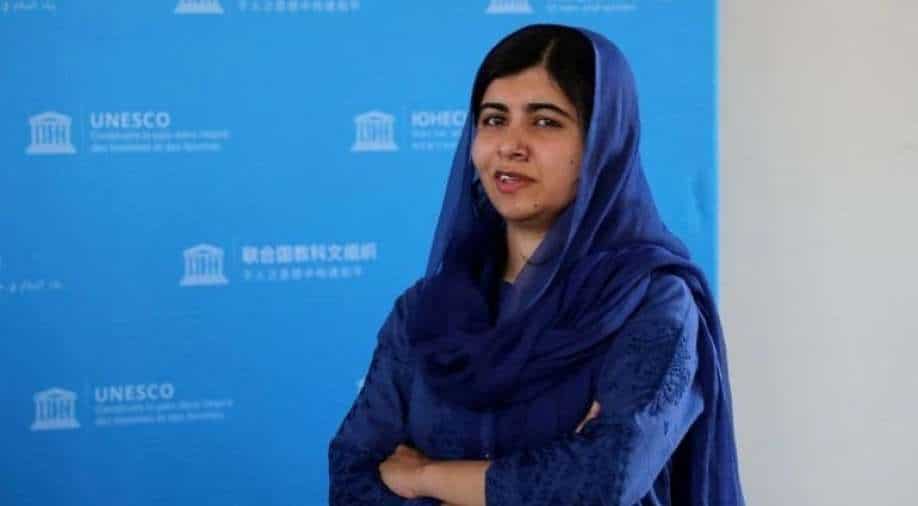 On the sidelines of the United Nations General Assembly, Nobel Peace Prize winner Malala Yousafzai has pleaded with the world to ensure the protection of Afghan women's rights on Friday after the change of guard.  The remark was made by the 24-year-old Yousafzai to a panel on girls' education in Afghanistan. 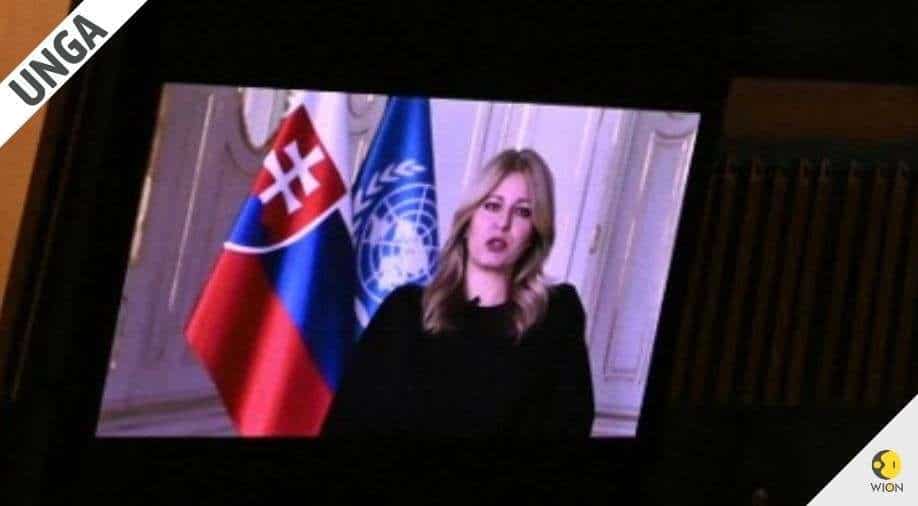 Numerous issues of international importance are being raised by various leaders, but many seem oblivious to the fact that out of several speakers at the session, only a few are women. It seems there is a need to increase the representation of women at the most important forum of the world. 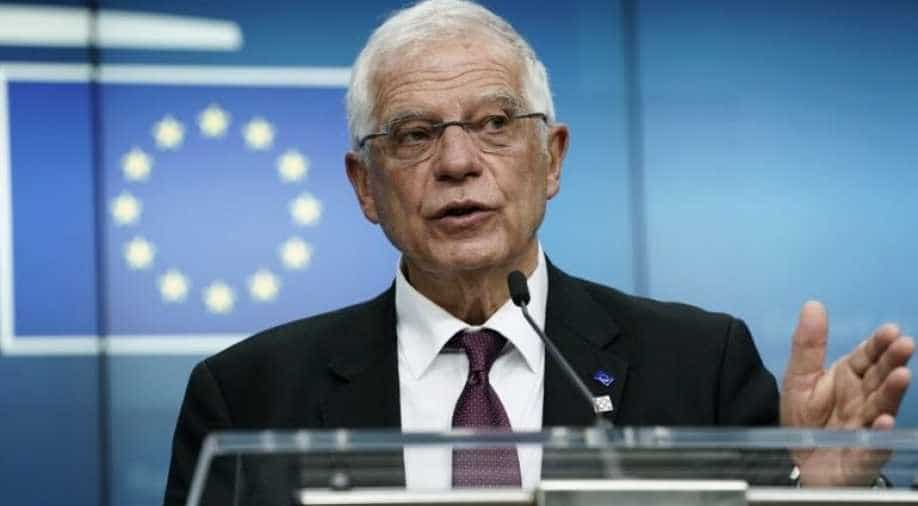 The European Union slammed Russia for alleged interference in the German elections after observing malicious cyber activities, collectively designated as #Ghostwriter, ahead of the parliamentary election in Germany on Sunday (September 26). EU's foreign policy chief Josep Borrell tweeted that the fight against cyber attacks is crucial for European security as the cyberattacks threaten the integrity, democratic values and principles of EU member countries.