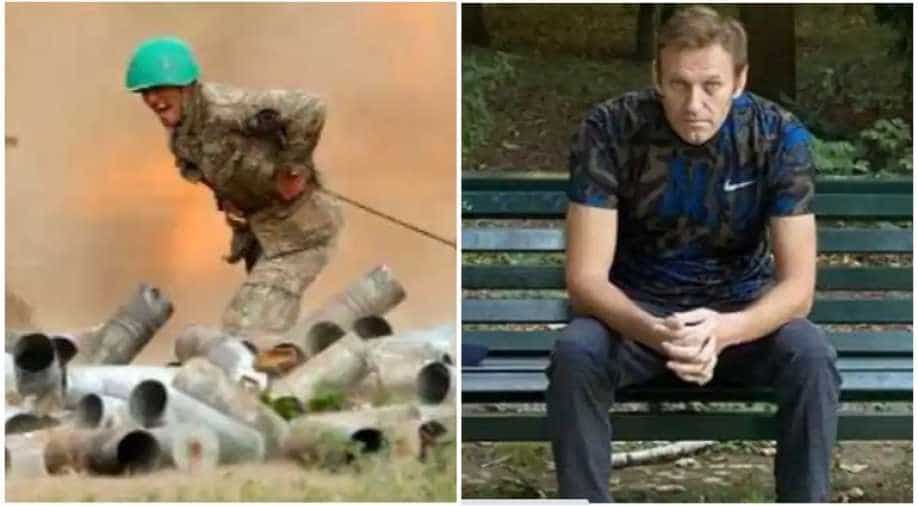 Check out developments across globe that are making waves everywhere.

Amid the calls for peace, Armenian and Azerbaijani forces intensified shelling..Read more 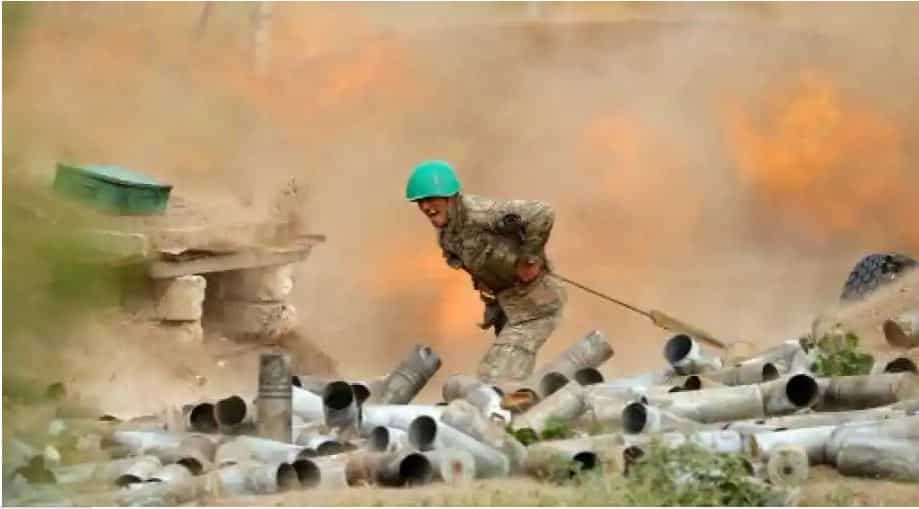 Lebanon has technically been at war with neighbouring Israel for decades, with tensions sporadically flaring in the border area in Lebanon's south, stronghold of the Shiite Muslim Hezbollah movement...Read more 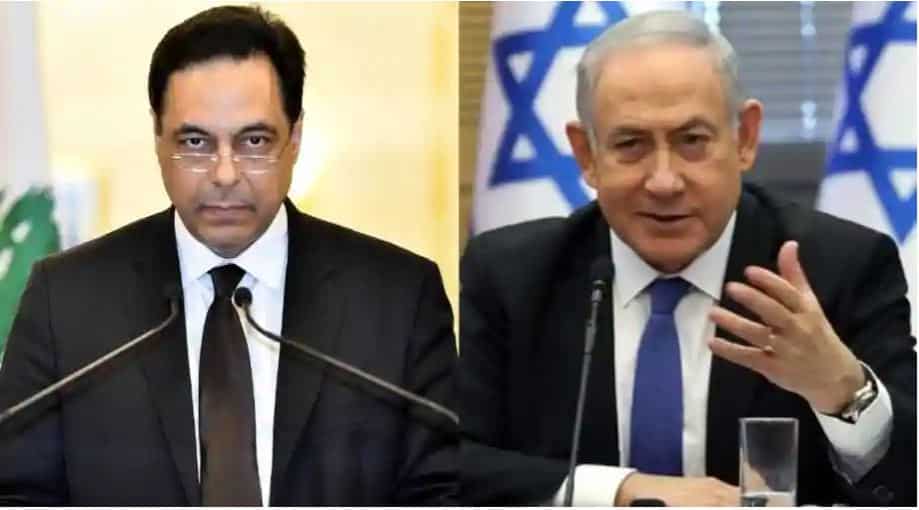 The Golden Week holiday marks the founding of the People's Republic of China in 1949 and sees an astonishing annual movement of people trying to get home or take holidays..Read more 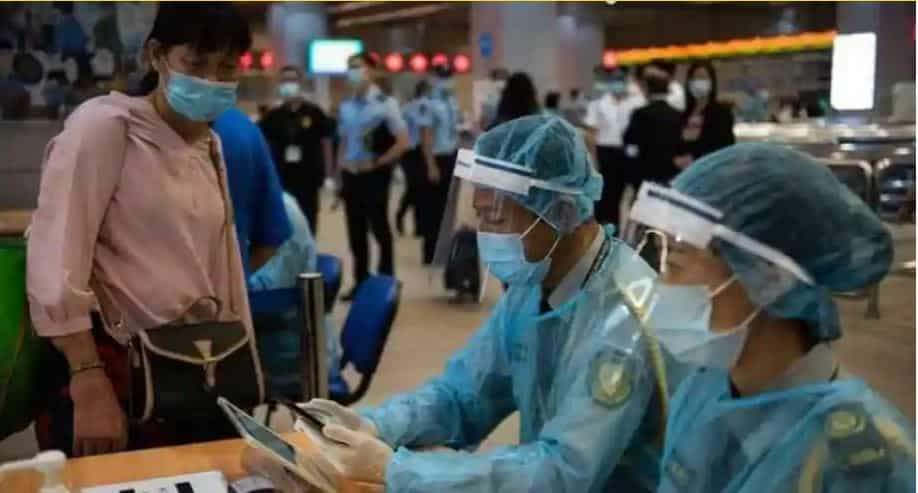 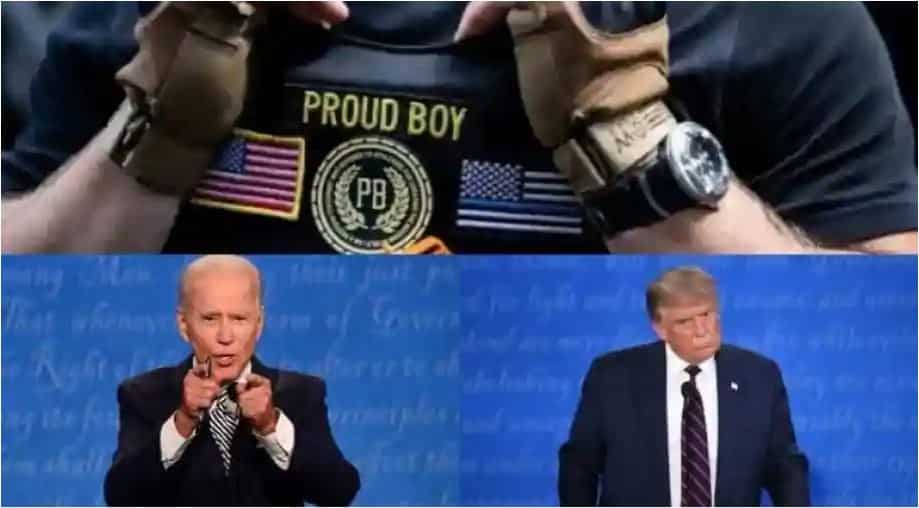 The bill follows a broader act approved a week earlier that aims to ban imports from Xinjiang, contending that abuses of the Uighur people are so widespread that all goods from the region should be considered made with slave labor...Read more 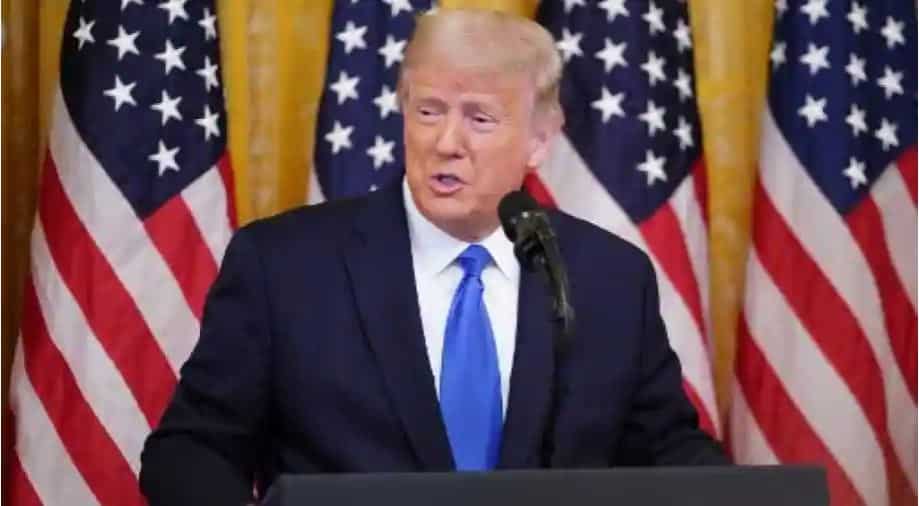 The move comes as British and EU negotiators struggle to close the gap on state aid in parallel trade negotiations that have been overshadowed by the new controversy over the Internal Market Bill.. Read more 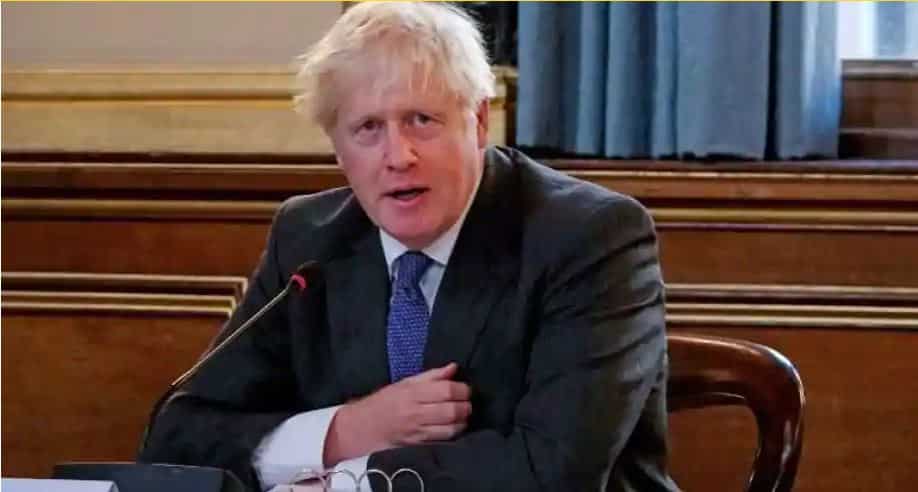 'Putin is behind the crime': Alexei Navalny claims in interview

Navalny fell ill on a domestic flight and was later treated in a Germany hospital, where the doctors claimed that he was poisoned...Read more This has marked a major step that appears to pacify news publishers around the world who have fought Google for compensation for using their content...Read more 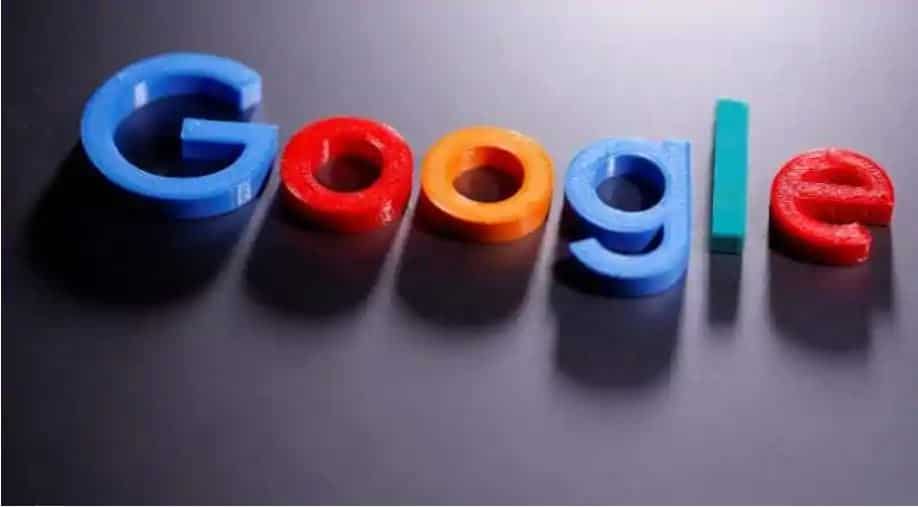 Pakistan has fast-tracked the process to bring back PML-N leader from London, where he had been staying since November 2019 on medical grounds...Read more 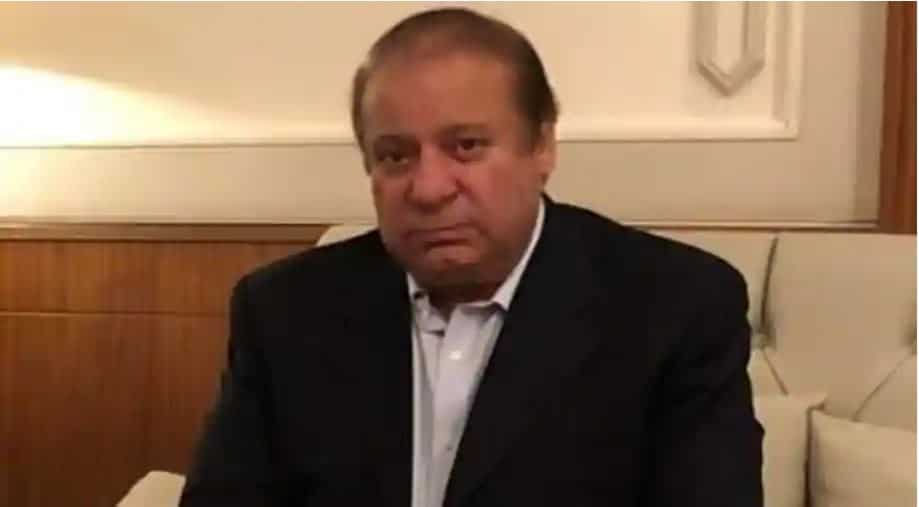 Pressed repeatedly in Tuesday night's debate, Trump gave one of his fullest accountings yet of what scientists say is an escalating climate crisis threatening every aspect of life...Read more 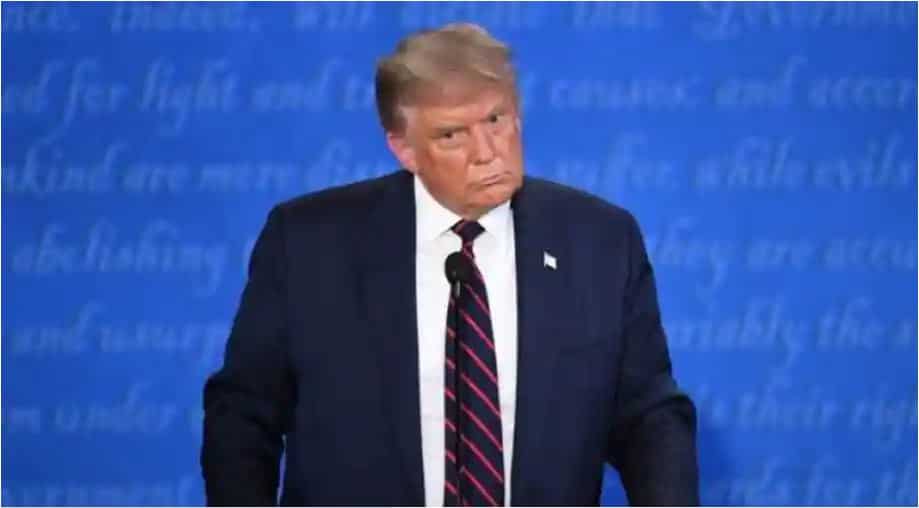