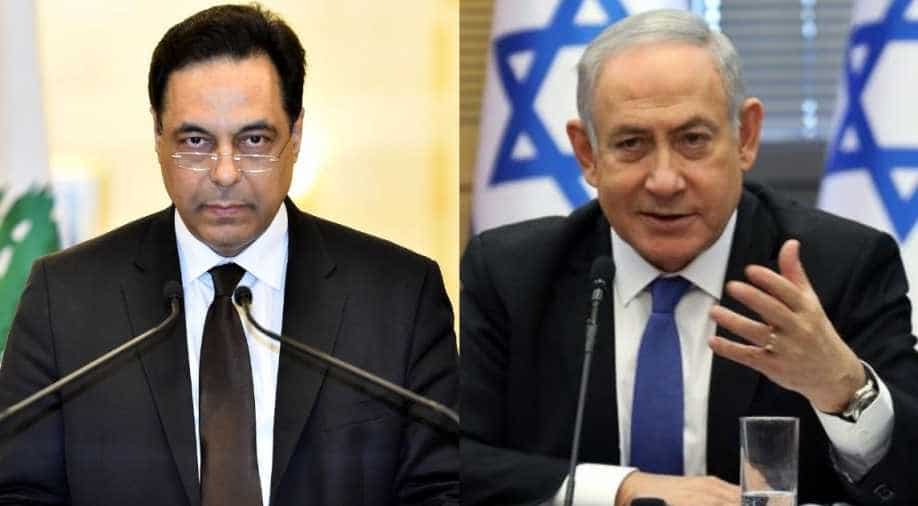 Lebanon has technically been at war with neighbouring Israel for decades, with tensions sporadically flaring in the border area in Lebanon's south, stronghold of the Shiite Muslim Hezbollah movement

The United States will act as a facilitator during the talks, which are due to be held in the southern Lebanon border town of Naqoura, Berri told a news conference without providing a date for the negotiations.

Lebanon has technically been at war with neighbouring Israel for decades, with tensions sporadically flaring in the border area in Lebanon's south, stronghold of the Shiite Muslim Hezbollah movement.

The two neighbours have no diplomatic ties and mutual suspicion, even animosity, defines their relations.

A key point of contention between Lebanon and Israel concerns oil and gas resources in the eastern Mediterranean, where both countries have sought bids for exploration in their exclusive economic zones.

The maritime border between the countries is disputed.

Prime Minister Benjamin Netanyahu said Wednesday that Israel views with "great gravity" the latest flare-up on the Lebanese border and pledged a tough response in the event of further incidents.

"We shall react forcefully to any attack against us," Netanyahu said in a statement. "I advise Hezbollah not to test Israel's strength. Hezbollah is once again endangering Lebanon due to its aggression."

The border flare-up came hours after Lebanon rejected an Israeli call to reform the UN peacekeeping force which patrols the border ahead of a UN Security Council vote to renew its mandate.

Asked in an interview on BFMTV last week whether Lebanon would be prepared to make peace with Israel, Aoun responded: "That depends. We have problems with Israel, we have to resolve them first."

In Beirut, many have bitter memories of Israel's invasion of Lebanon in 1982, its occupation of the country's south until 2000 and the 2006 war that killed 1,200 people, most of them civilians.

The fate of hundreds of thousands of Palestinian refugees stuck in Lebanon for decades after fleeing or being driven out of their homes in waves following Israel's creation in 1948 is another thorny issue.

Longstanding demands for their return has remained a sticking point.