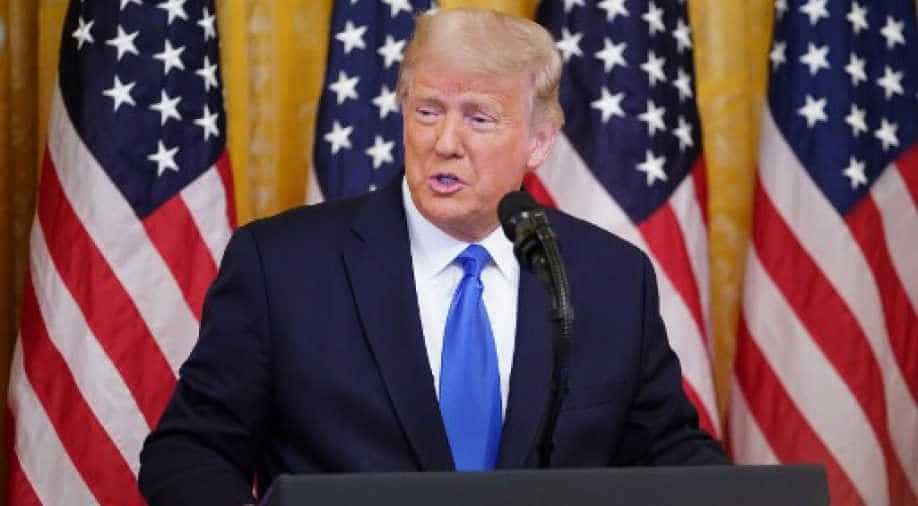 The bill follows a broader act approved a week earlier that aims to ban imports from Xinjiang, contending that abuses of the Uighur people are so widespread that all goods from the region should be considered made with slave labor

The US House of Representatives voted Wednesday to force companies to disclose products that come from China's Xinjiang region, in a new bid to stop what lawmakers say is widespread forced labor in the restive area.

The bill follows a broader act approved a week earlier that aims to ban imports from Xinjiang, contending that abuses of the Uighur people are so widespread that all goods from the region should be considered made with slave labor.

"The exploitation and enslavement of the Uighurs must stop. Americans don't want to purchase goods made with slave labor," said Representative Jennifer Wexton, a Democrat who led the latest effort.

The legislation would require all publicly traded companies to report to the Securities and Exchange Commission whether they are involved in Xinjiang, a major source of the global textile industry's yarn.

Unlike the broader act, which passed almost unanimously, the Uighur Forced Labor Disclosure Act drew opposition from most Republicans but passed 253-163 in the Democratic-led House.

Also read: US imposes sanctions on Chinese officials over 'abuse' of Muslim minorities in Xinjiang

Its prospects are uncertain as it needs to clear the Senate, which is controlled by Republicans and consumed by discussions on a Supreme Court nomination and Covid-19 relief a month before elections.

Republicans raised objections after concerns voiced by the US Chamber of Commerce, which said that the regulations imposed an impossible burden on legitimate companies.

The business lobby drew a parallel with previous efforts to label minerals from conflict-torn Democratic Republic of Congo, saying that companies had no reliable way to certify if products are free from abuses.

Representative Patrick McHenry, a Republican, accused bill sponsor Wexton of wanting to appear tough on China and said a better approach was to impose sanctions on officials, as President Donald Trump's administration has done.

"The bill before us is nothing more than a press release for an election," he said.

Wexton, whose district in northern Virginia has a large Uighur American community, scoffed at the suggestion and said Republicans were ignoring abuses and "perhaps even genocide" in Xinjiang.

"Republicans talk a good game but only if it doesn't create any kind of burden on US corporations or their profit margins," she said.

The Australian Strategic Policy Institute in a recent report said it had identified more than 380 suspected detention facilities where China is believed to have held more than one million Uighurs and other mostly Muslim Turkic-speaking people.