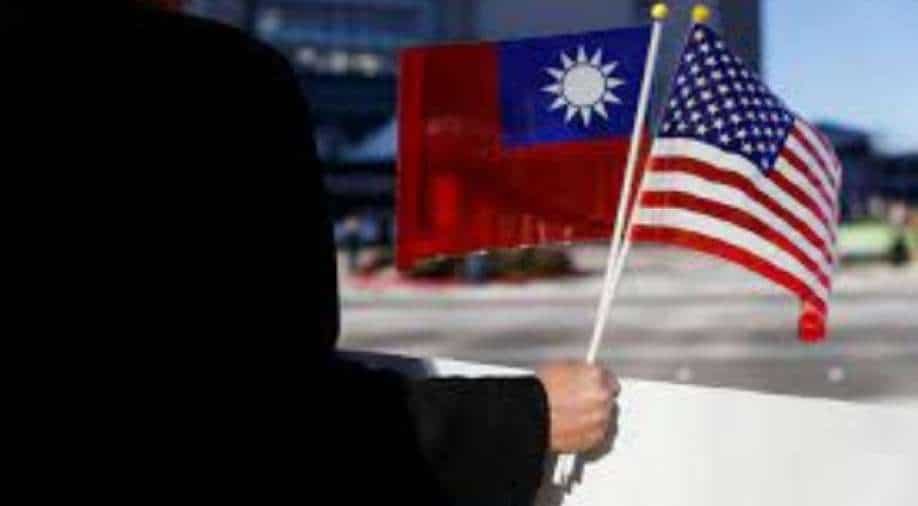 Adding on to the already existing tension between the two governments, China has now claimed that Taiwan has no right to join the United Nations.

"As the international community faces an unprecedented number of complex and global issues, it is critical for all stakeholders to help address these problems. This includes the 24 million people who live in Taiwan," US Secretary of State, Antony Blinken said.

However, this angered China who do not consider Taiwan as an independent country. As per China, Taiwan is a province that needs reunification, even if it means by force.

This statement by China has come at a time when Taiwan and China have been on a verbal war for some time now. Recently, it had also been revealed that China is trying to build psychological pressure on Taiwan by sending warplane flights in the air defense identification zone of Taiwan.

The US, however, is sticking to its opinion. "Taiwan has become a democratic success story," Blinken said. "We are among the many UN member states who view Taiwan as a valued partner and trusted friend."

Taiwan President Tsai Ing-wen has also thanked the US officials for his support. "Grateful for #US support for expanding #Taiwan's international participation," she said on Twitter.