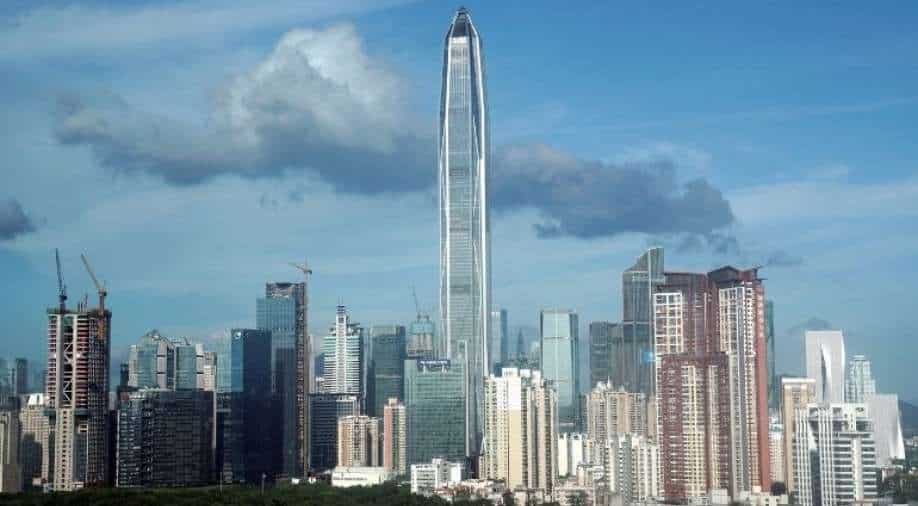 While China acknowledges that high-rise buildings encourage more efficient use of land resources, the country is increasingly concerned that local officials are blindly pursuing construction with little regard for safety and practicality

The government of China is cracking down on wasteful vanity projects by limiting the construction of extremely tall skyscrapers by local governments in smaller cities.

These measures go beyond an existing ban on buildings of more than 500 metres.

Now, as per the Chinese Ministry of Housing and Urban-Rural Development announcement cities will need special approvals to build skyscrapers taller than the prescribed limits.

According to the ministry, officials who approve such projects in violation of the new rule "will be held accountable for life", which means they will be liable for any follow-up punishment laid down in relation to the breach of rules.

While China acknowledges that high-rise buildings encourage more efficient use of land resources, the country is increasingly concerned that local officials are blindly pursuing construction with little regard for safety and practicality.

Earlier this year, a 356-metre, 71-storey tower in downtown Shenzhen repeatedly shook, raising concerns about safety. An investigation determined that the cause was the 50-metre mast on top of the building that moved in the wind.

In September, the building in Shenzhen reopened after the mast was removed. Shortly after this incident, China banned the construction of buildings over 500 meters in July.

The ministry has also instructed local governments to conduct inspections of existing supertall buildings and check their foundation, structure, power, water, and gas supplies, the materials used, their resistance to earthquakes, and fire protection.

Furthermore, cities would now have to strictly control the building of high-rise buildings in ecologically sensitive areas and on urban ventilation corridors.

China has some of the world's tallest buildings, including the Shanghai Tower, which stands at 632 meters and the Ping An Finance Center in Shenzhen which is 599.1 meters tall.