SpaceX rocket with unmanned US capsule blasts off for space station 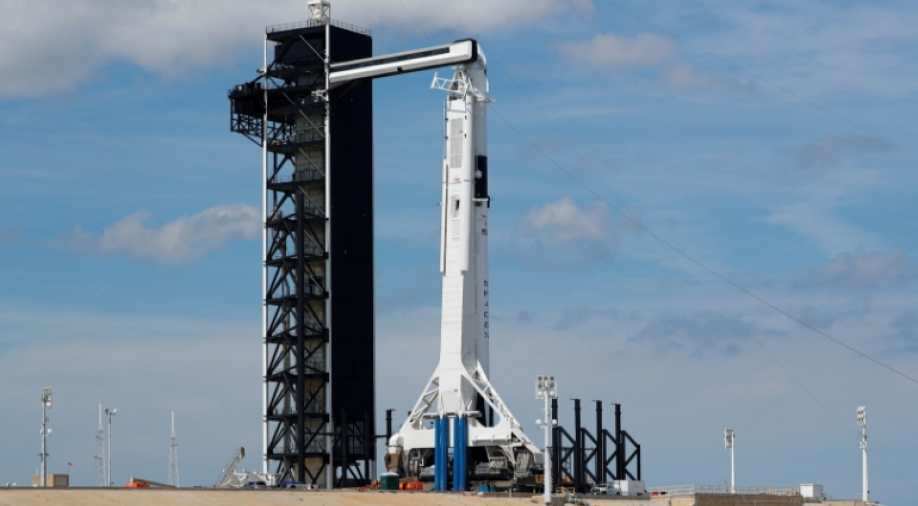 A SpaceX rocket with an unmanned crew capsule blasted off on Saturday for the International Space Station, in a key milestone for Elon Musk’s space company and NASA's long-delayed goal to resume human spaceflight from US soil later this year.

The capsule successfully separated from the rocket about 11 minutes later, sparking cheers in the control room, and began its journey to the space station.

NASA has awarded SpaceX and Boeing Co $6.8 billion to build competing rocket and capsule systems to launch astronauts into orbit from American soil for the first time since the US Space Shuttle was retired from service in 2011.

Either SpaceX or Boeing will have bragging rights as the first private company to launch humans into space on its own rocket, although plans call for rockets built by both companies to carry astronauts into space.

The launch systems are aimed at ending US reliance on Russian rockets for rides to the $100 billion orbital research laboratory, which flies about 250 miles (402 km) above Earth, at about $80 million per ticket.

While Saturday's SpaceX test mission is a crucial step in the oft-delayed project, there are questions about whether NASA can achieve its 2019 flight goal of manned flight.

Reuters reported on Feb. 21 that SpaceX and Boeing both must address significant design and safety concerns before they can fly humans.

Early on Friday, Musk, who is also chief executive officer of electric carmaker Tesla Inc, tweeted a photo of the inside of Crew Dragon capsule with Ripley strapped inside.

SpaceX said the spacesuit for Ripley, apparently a reference to the protagonist in the science fiction movie "Alien", has been embedded with sensors around its head, neck, and spine to monitor how a flight would feel for a human.