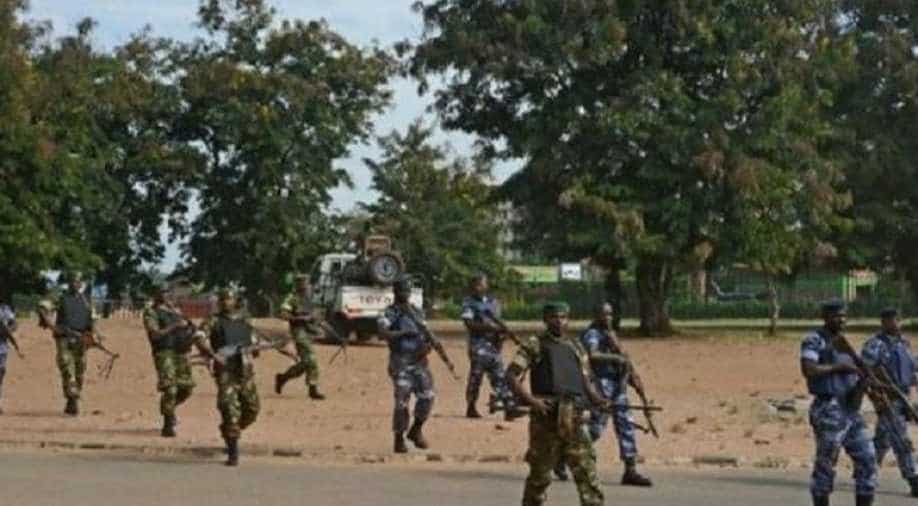 Seven people died in a raid by suspected Ugandan Islamist rebels in eastern Democratic Republic of Congo, the latest in a string of deadly cross-border attacks, officials said Sunday.

"Six people were shot dead and another was stabbed" in the village of Eringeti in DR Congo's restive North Kivu province, a Congolese military source said.

"We are still grieving," said regional official Noela Kavivutwiraki. "The army needs to redouble its efforts to prevent suprise attacks from Ugandan rebels."

Thought to be behind a string of deadly attacks in North Kivu, the Ugandan Allied Democratic Forces (ADF) militia stands accused of a number of attrocities in DR Congo.

Congolese authorities and the UN mission in DR Congo, MONUSCO, accuse the ADF of having killed more than 700 civilians as well as combatants in the Beni region from 2014-16.

The government in January declared it was waging "war" on the ADF and a Congolese militia, the Yakutumba, which is active in South Kivu province, several hundred kilometres (miles) to the south.