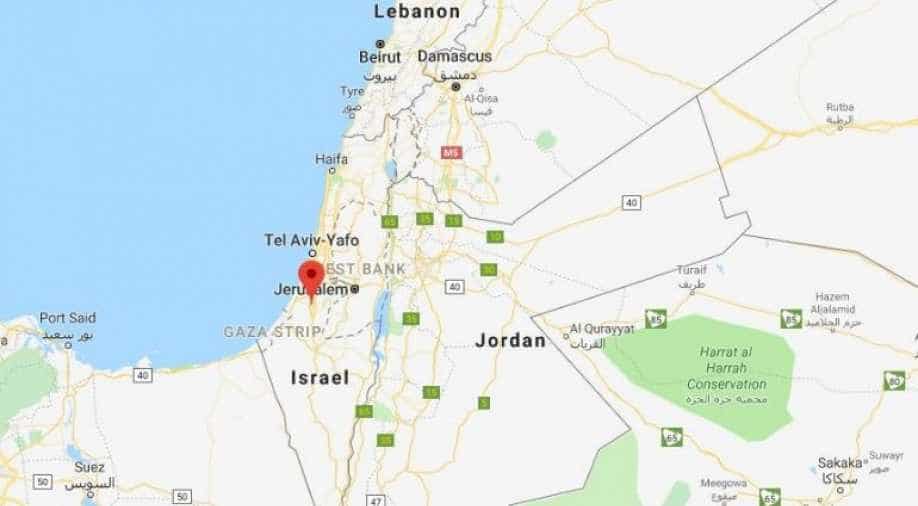 The site, Khirbet al-Rai, is located near Kiryat Gat in central Israel.

Researchers in Israel said Monday they have pinpointed the site of an ancient Philistine town mentioned in the biblical tale of David seeking refuge from the Israelite king Saul.

Ziklag was a town under the rule of a Philistine king in nearby Gath after the ancient "sea peoples" began arriving in the region in the 12th century BC, the researchers say.

A biblical tale says the town became the unlikely seat of David before his anointment as king in Hebron following Saul's death.

Ziklag's location has been the subject of scientific debate, with 12 possible locations named in southern Israel.

None of the sites, however, had the necessary evidence of consecutive Philistine and Israelite settlement to fit what is believed to be the historical narrative, the Israeli Antiquities Authority said in a statement.

Now researchers from the IAA, Hebrew University and Macquarie University in Sydney, Australia, say they have found a Philistine-era settlement under a rural one from the historical era linked to the biblical King David.

Those findings have led them to believe it is Ziklag, the statement said.

The site, Khirbet al-Rai, is located near Kiryat Gat in Central Israel.

Researchers have excavated finds typical of the Philistine civilization as well as pottery vessels connecting it to the historical era identified with the biblical David, the statement said.

The Philistines are believed to have arrived in the region in the 12th century BC, with DNA tests on their bones recently suggesting their origin to be in southern Europe.

They ruled what is today part of central and southern Israel and the Gaza Strip and were a feared enemy of the Israelites.

In the biblical narrative, David sought refuge in Ziklag from Saul, who was trying to kill him.

David fled the boundaries of the Kingdom of Israel to the coastal area under the rule of the Philistines.

As relayed in the first book of Samuel, when Saul heard David was in the Philistine city of Gath, "he sought him no more."

David then requested -- and received -- the town of Ziklag, which remained property of Judean kings, the Bible says.