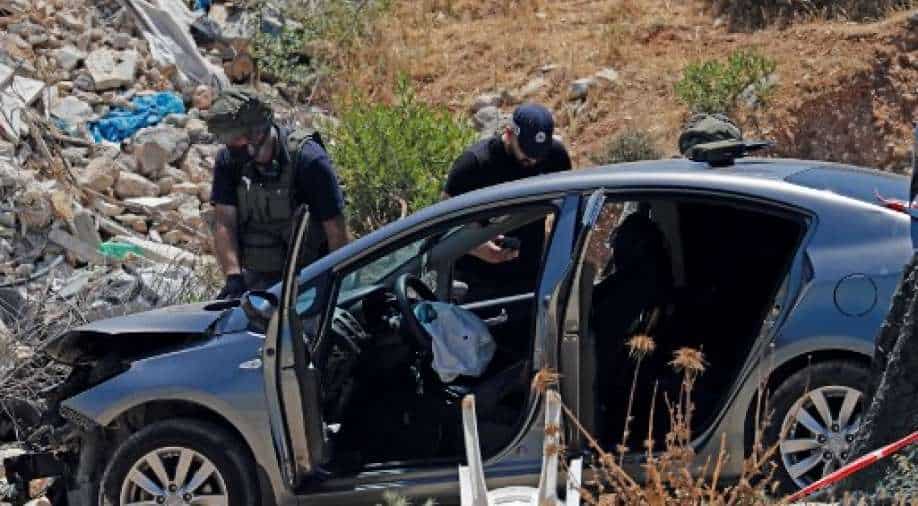 Amid tensions between Palestinians and Israelis, Israel Defense Forces said on Wednesday a Palestinian woman assailant tried to ram her car and engage in stabbing in the West Bank region, but was killed.

The Army said the incident occurred in the Palestinian town of Hizme near Jerusalem.

“A terrorist tried to ram soldiers near Hizme and then attempted to carry out a stabbing,” the IDF said. "The soldiers responded with fire towards the assailant and neutralised her," the Israeli military said.

In Pics: Explosions light up night sky in Gaza city

The latest incident comes just hours after Israeli jets launched airstrikes on Gaza after accusing the Palestinians of launching incendiary balloons from their territory.

The Israeli military said it targeted a compound belonging to Hamas. The airstrikes come in less than a month after the Israeli government and Hamas had reached a ceasefire after both sides engaged in strikes over each other's territories.

Tuesday's tensions were sparked as Israeli's took out a flag procession in Jerusalem's Old City to celebrate the anniversary of the 1967 war in which Israel captured east Jerusalem.

The march led to clashes between Palestinians and Israeli security forces as Jordan condemned the Jerusalem march.

Palestinian PM Mohamamd Shtayyeh had said the march was a "provocation and aggression against our people".

The Hamas spokesman earlier warned Israeli "not to engage in a military escalation on the basis of the march" however Israeli jets carried out airstrikes as tensions continue to simmer between the two sides.