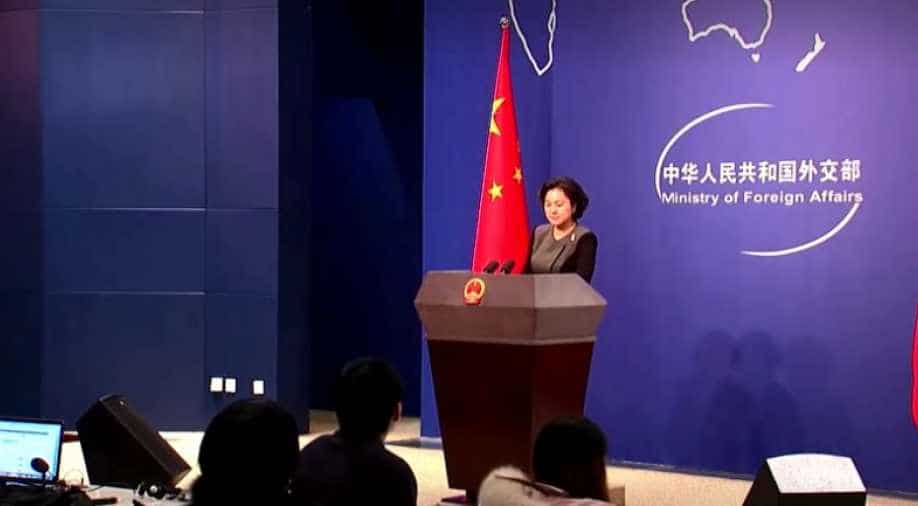 The report was published by the Committee to Protect Journalists yesterday

Chinese foreign ministry today claimed that the report highlighting China as having jailed the most journalists in 2019 lacked ''credibility''.

The report was released by a United States-based non-profit organisation.

According to the report, China imprisoned at least 48 journalists this year, more than any other country, effectively dethroning Turkey.

The report was published by the Committee to Protect Journalists yesterday. The report, which is published annually, said that at least 250 journalists were imprisoned worldwide this year.

Hua Chunying, the spokesperson for the Chinese foreign ministry said that she knew nothing about the imprisoned journalists. She rebuffed the claim by saying, "you need to think about what illegal things these 40-some people have done."

Turkey was ranked second in the report, as it had imprisoned 47 journalists in 2019, down from 68 last year. Saudi Arabia and Egypt, both with 26; Eritrea with 16; Vietnam, with 12; and Iran with 11 were the next-most oppressive countries for journalists, the report said.