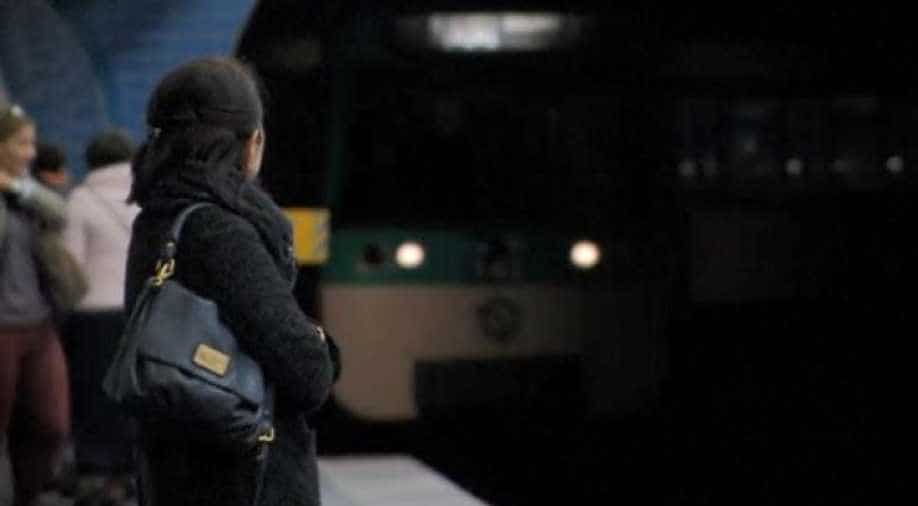 The legislation needs to get the parliamentary nod. Photograph:( Reuters )

While government all across the world struggle to come up with more stringent measures to curb incidents of sexual harassment, France seems to have found a one-of-a-kind solution to the problem -- on the spot fining of the culprits.

According to France's Gender Equality Minister Marlene Schiappa, the fines to be paid on the spot by offenders would range from 90 euros to 750 euros ($110 to $920) and could reach 1,500 euros in case of aggravating circumstances. Repeat offenders may even end up shelling out as much as a whopping 3,000 euros.

President Emmanuel Macron said the bill is meant to ensure "women are not afraid to be outside".

The legislation needs to get the parliamentary nod and will set an age limit under which one will be presumed not to have agreed to have sex with someone aged 18 or above. The age of content, set at 15 years, will facilitate rape prosecutions.