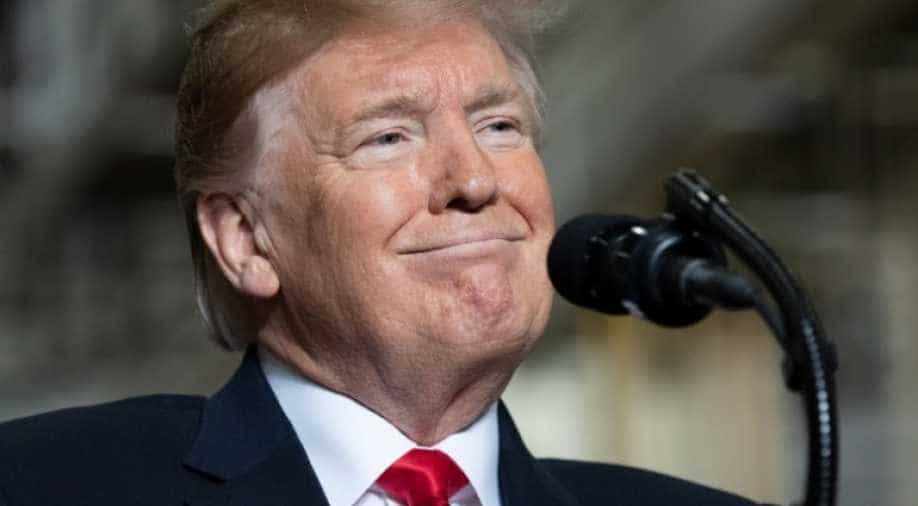 Special Counsel Robert Mueller's report on Moscow's meddling in the 2016 election found no evidence of a conspiracy by President Donald Trump's campaign to collude with Russia, the Justice Department said Sunday.

Mueller also declined to rule on whether the evidence showed Trump obstructed justice, according to a summary submitted to Congress by Attorney General Bill Barr.

In a letter to Congress summarizing the report's key points, Barr quoted Mueller as saying: "While this report does not conclude that the president committed a crime, it also does not exonerate him."

In his own review of Mueller's findings on obstruction -- one of the most explosive allegations against Trump -- Barr said, "the evidence... is not sufficient to establish that the president committed an obstruction-of-justice offense."

Barr's letter marked the conclusion of the 22-month investigation by Mueller, a former FBI director, into allegations that Trump's election campaign coordinated and colluded with Russians to skew the 2016 vote so the billionaire real estate magnate would win.

But it marked the beginning of a new phase, the determination of Democrats in Congress to further investigate Trump, using the evidence from the Mueller probe.

"Seems like the Department of Justice is putting matters squarely in Congress' court," tweeted Democratic Representative Jerry Nadler, the chairman of the House Judiciary Committee.

"Special Counsel Mueller clearly and explicitly is not exonerating the President, and we must hear from AG Barr about his decision making and see all the underlying evidence for the American people to know all the facts."