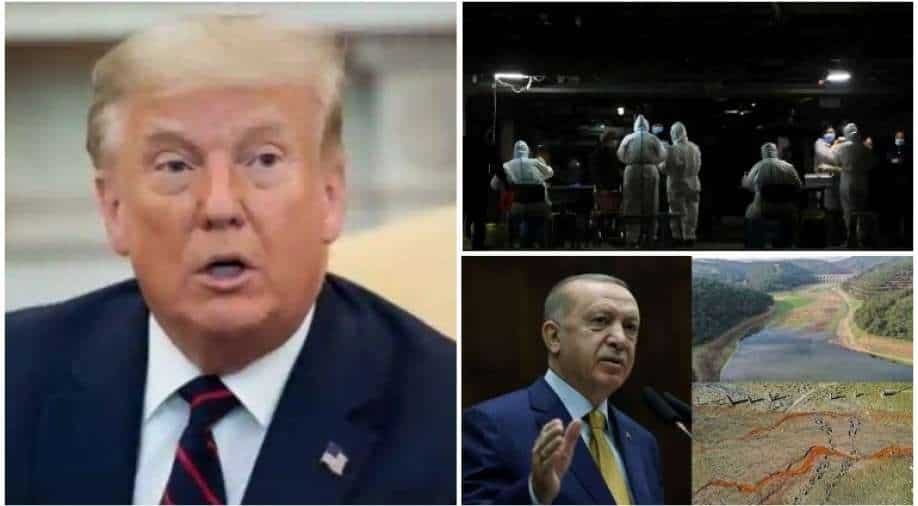 Check out what's happening in the world

Donald Trump became first US president to be impeached twice. On Thursday (Indian time0 US House of Representatives impeached Trump for "incitement of insurrection" that led to attack on US Capitol Building a few days ago. The impeachmenyt article will now be sent to US Senate. Meanwhile, China has reported first COVID death in eight months just as WHO team arrived. Istambul is in danger of running out of water in 45 days. Read this and more in your morning news brief 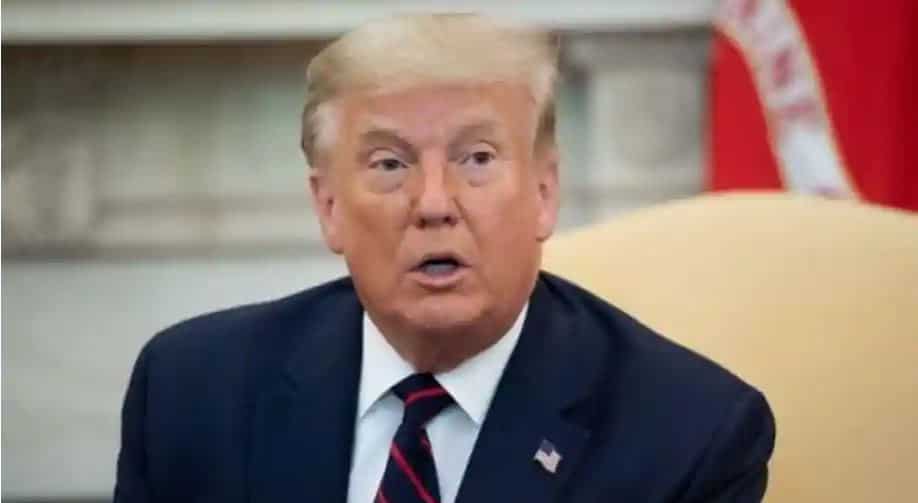 The Democratic-controlled House of Representatives voted 232-197 to impeach Trump. 10 Republican representatives broke the party line to support Trump impeachment. This the second impeachment Trump has suffered

Trump impeachment: What happens next? Will he leave office immediately? 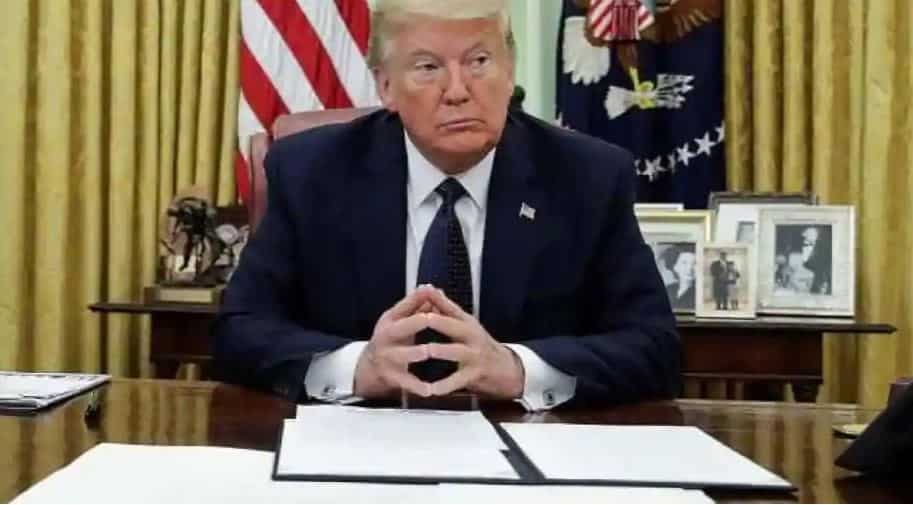 In any case, suffering impeachment, guilty or not, is a huge political blot. And Donald Trump has suffered this fate twice 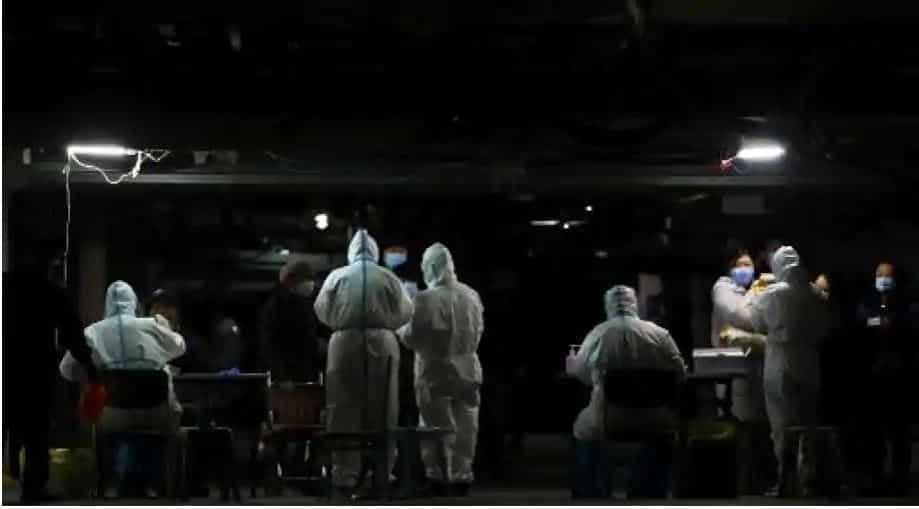 Hebei's capital city Shijiazhuang has become the new epicentre of the virus with authorities closing down schools, transport and shops. 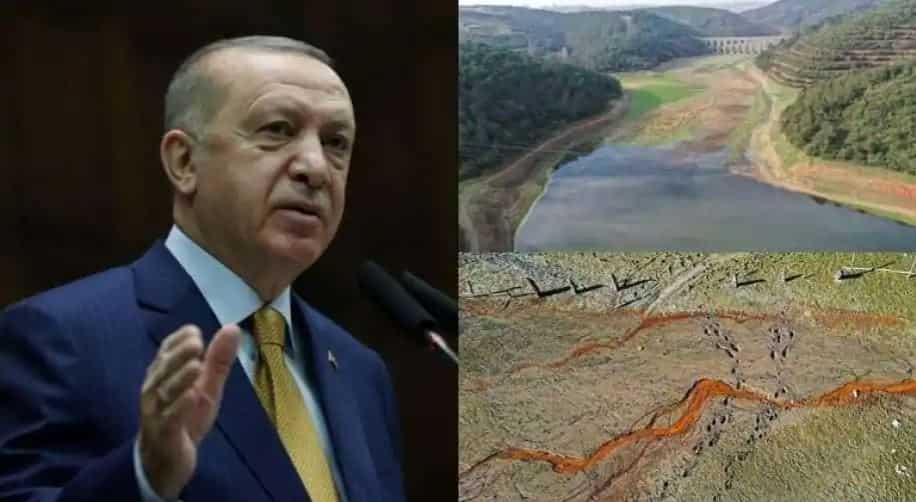 Sprawling underdevelopment and poor rainfall are being blamed for putting Istanbul, the megacity of 17 million people close to running out water

I do not celebrate or feel pride in banning Trump: Twitter chief Jack Dorsey 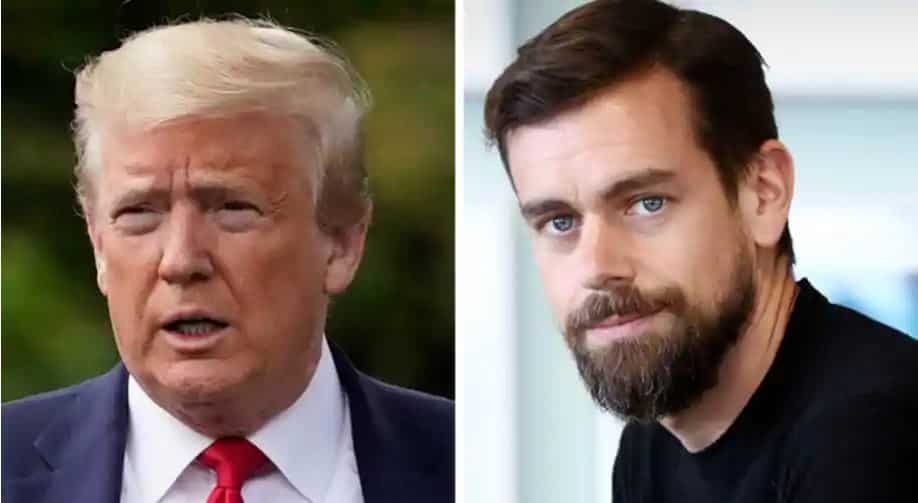