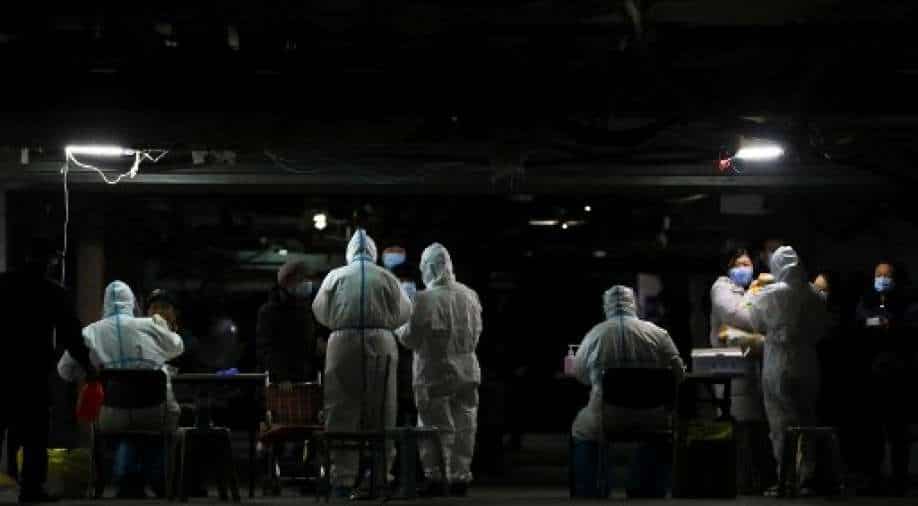 Hebei's capital city Shijiazhuang has become the new epicentre of the virus with authorities closing down schools, transport and shops.

As World Health Organization(WHO) experts arrived in China on Thursday, the country reported first death due to coronavirus in eight months as the country continues to battle the virus.

The death occurred in China's Hebei province where several places have been put on lockdown amid a surge in COVID-19 cases. No deaths have been reported in mainland China since May last year with the official coronavirus death toll at 4,635.

China had reported its first virus death on January 11 last year after reporting the first case to the WHO on December 31, 2019. A 61-year-old man had succumbed to the virus who was a regular at Wuhan's wet market.

Hebei's capital city Shijiazhuang has become the new epicentre of the virus with authorities closing down schools, transport and shops in an attempt to combat the virus.

Xingtai town has been under lockdown since last week along with Langfang city. China's northeastern Heilongjiang province had declared "emergency" clamping down on travel.

At least 20 million people are under some form of lockdown in China's northern provinces.

Meanwhile, the WHO team of experts arrived in Beijing today to investigate the origins of the virus. China had earlier denied visas to the experts but later relented to give access to the scientists.

The virus has spread to almost all parts of the world ever since China first reported the first case to the WHO in December 2019. There are over 92 million infected cases worldwide with over 1.976 million fatalities recorded so far across the world.