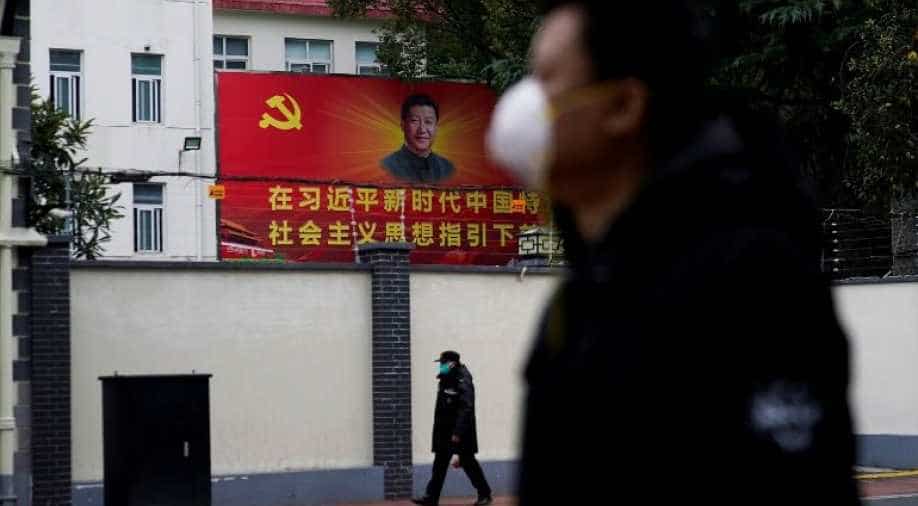 The decision for the emergency was in response to 28 COVID-19 cases on including 12 that were asymptomatic.

A Chinese province with population of more than 37 million declared emergency on Wednesday in order to contain coronavirus cases. Although China has been able to bring the virus largely under control, recent weeks have seen new cases prompting localised lockdowns.

On Wednesday, the government of northeasten Heilongjiang -- with a population of 37.5 million people -- declared an "emergency state", telling residents not to leave the province unless absolutely necessary, and to cancel conferences and gatherings.

The decision for an emergency was in response to 28 COVID-19 cases on including 12 that were asymptomatic.

Also Read | Time and momentum on our side, asserts Chinese President Xi amid virus

Suihua city in Heilongjiang -- home to more than 5.2 million -- was sealed off on Monday after reporting one confirmed case and 45 asymptomatic cases.

On Wednesday authorities announced several other small cities near Suihua would also be sealed off or placed under travel restrictions.

Other cities in the province have closed entertainment venues, state media reported.

While numbers remain small compared with many other countries, China is trying to squash infections ahead of next month's Lunar New Year festival, when hundreds of millions of people are due to travel across the country.

There are fears those highly anticipated annual journeys, often the only chance for migrant workers to see their families, will be curtailed if clusters continue.