Time and momentum on our side, asserts Chinese President Xi amid virus 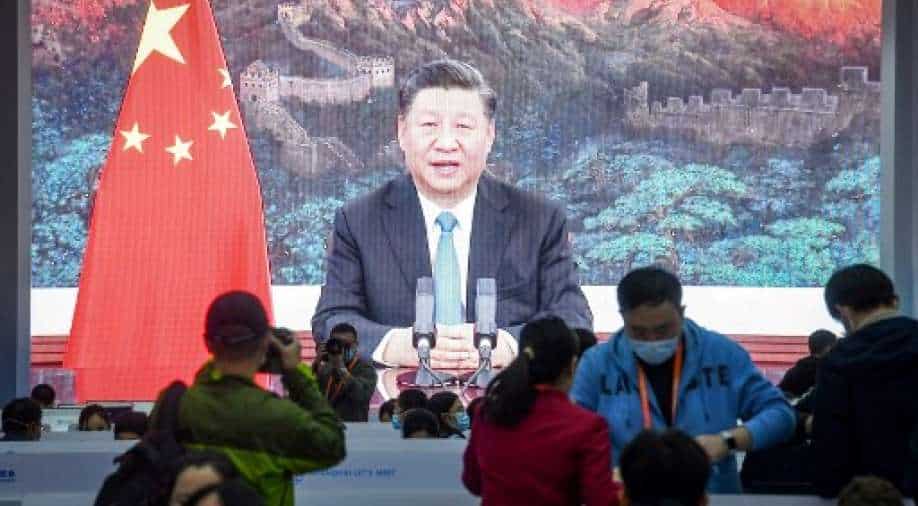 President Xi's speech comes as authorities have initiated a huge crackdown in Hong Kong arresting 50 activists on charges of "subversion" under the new national security law.

President Xi while addressing the Communist Party of China (CPC) said that "time and momentum are on our side" even as the country continues to battle the virus.

The Chinese president while outlining his vision for the Communist Party for the next 30 years told party cadres that they should work to achieve "great rejuvenation of the Chinese nation"."

"The world is in a turbulent time that is unprecedented in the past century,” Xi said in his speech, adding, "but time and momentum are on our side. This is where we show our conviction and resilience, as well as our determination and confidence.”

Xi emphasised on "dual circulation" for China's new development phase to ensure a good start for the 14th Five-Year Plan (2021-25).

The Chinese president's speech comes as authorities have initiated a huge crackdown in Hong Kong arresting 50 activists on charges of "subversion" under the new national security law.

The Chinese legislature had passed the national security law in June and was immediately signed by President Xi. The Chinese president has been pressing the EU leaders on brand new investment deal intended to open the Chinese economy to European companies as Xi's regime hunts for new economic deals in the post-pandemic era.

The European Union and China had approved "in principle". The EU said the deal was of "major economic significance" with China committing to "an unprecedented level of market access for EU investors".