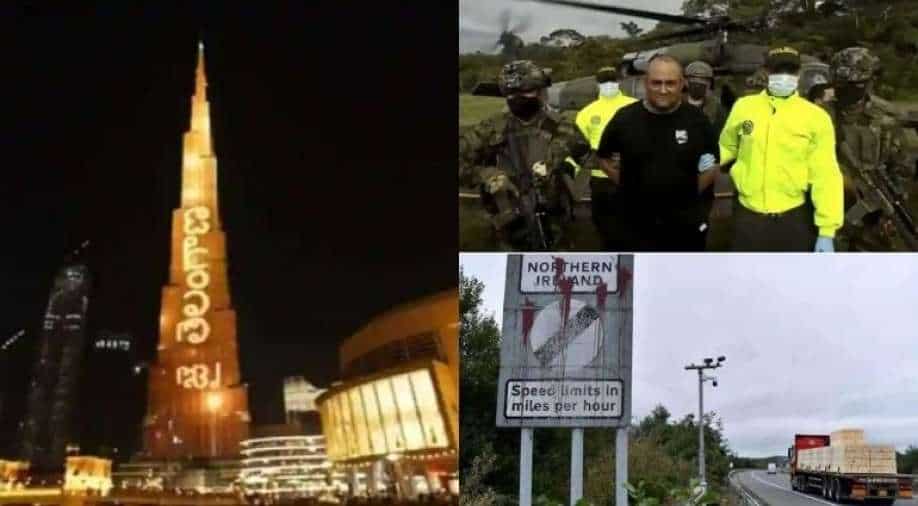 We bring you the biggest stories of the day so far. From Colombia's most feared drug lord Dairo Antonio Usuga getting captured to UK warning of 'gaps' with EU as talks resume over Northern Ireland Brexit issues, we have it all.

You can also read about British Minister saying India and UK democracies can make world safer and prosperous and Burj Khalifa lighting up to celebrate Telangana's Bathukamma festival. 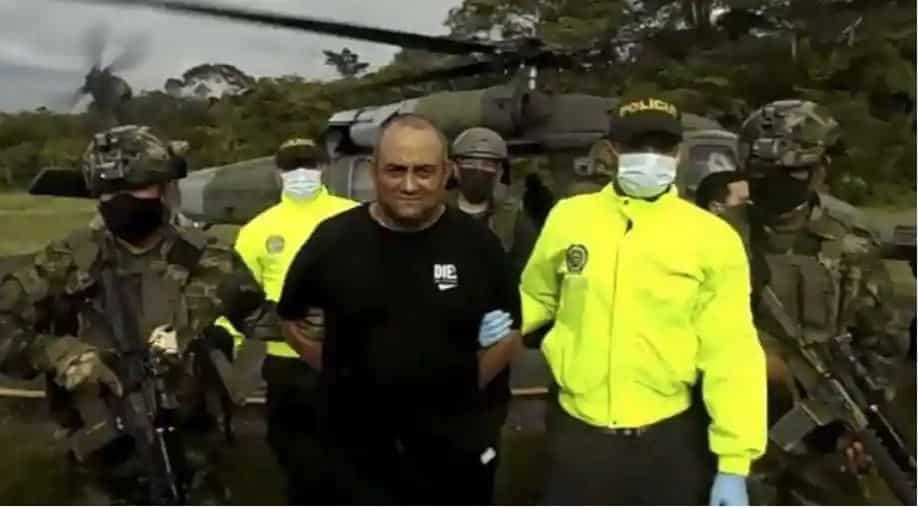 Colombia's largest narco-trafficking gang ‘Gulf Clan’ head Dairo Antonio Usuga has been captured by security officials. The 50-year-old drug lord can be seen in handcuffs and surrounded by soldiers in pictures. The kingpin, who is also called as Otoniel, was caught near Panama border. 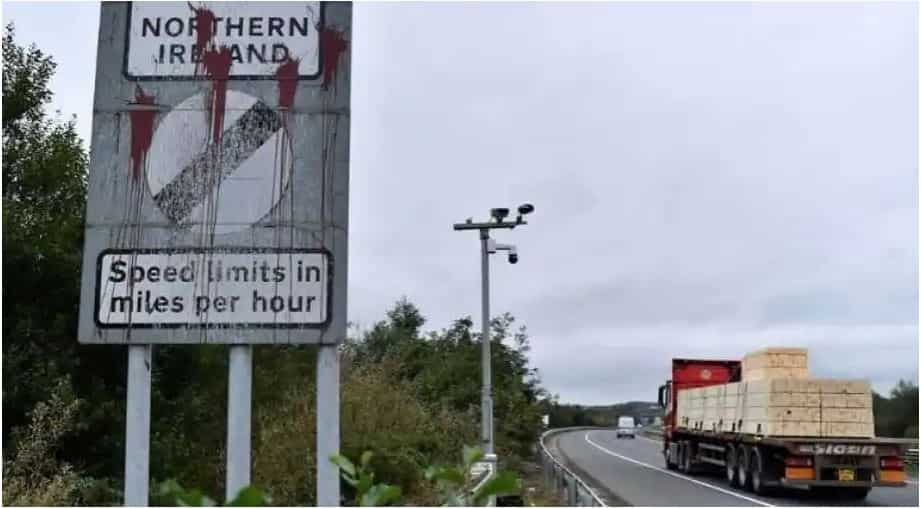 A team from the European Commission is travelling to London "for several days of intensive discussions", said a statement issued by the UK government. The talks till now have been "constructive" but "substantial gaps" remain, it said. 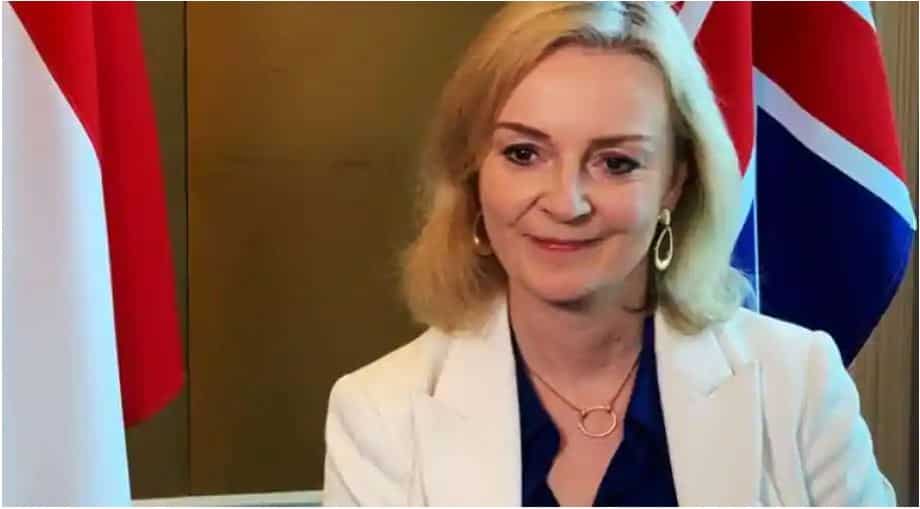 UK Foreign Minister Elizabeth Truss on Saturday said her country and India believed in freedom and democracy and can make the world safer and prosperous. 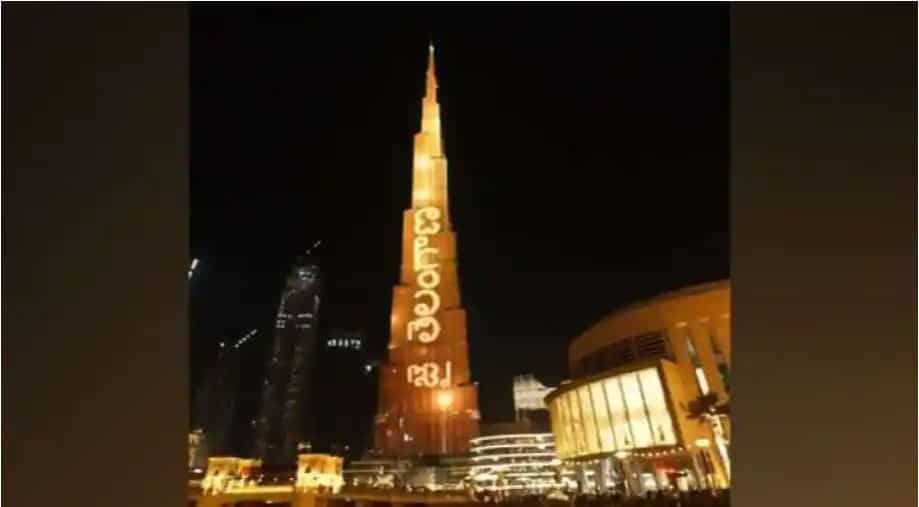 Bathukamma, the floral festival of Telangana went global on Saturday as the world's tallest building Burj Khalifa was lit up in colours depicting the festival. Located in Dubai, Burj Khalifa witnessed a unique show of lights.