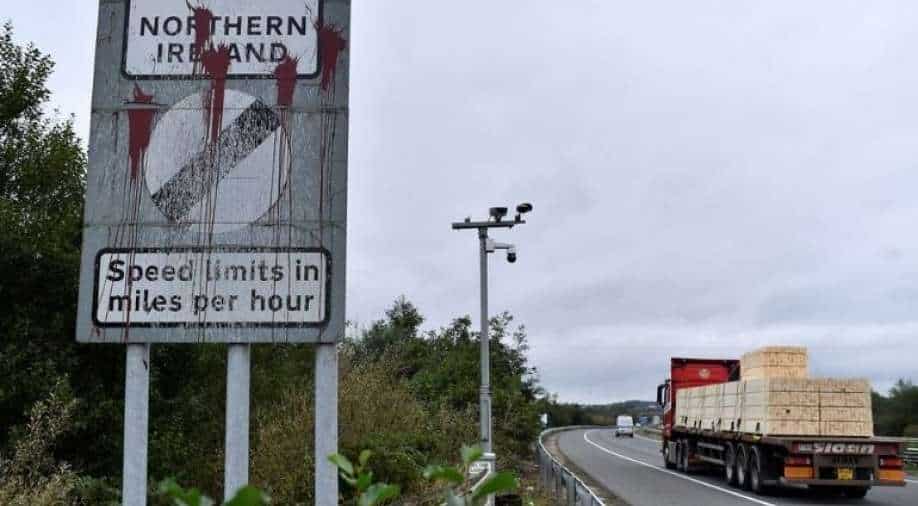 A team from the European Commission is travelling to London "for several days of intensive discussions", said a statement issued by the UK government. British minister David Frost and EU Commission Vice President Sefcovic will also meet at end of the week to "take stock and assess progress so far". The talks till now have been "constructive" but "substantial gaps" remain, said UK government

According to a statement issued by the UK government on Saturday, a team from the European Commission will travel to London on Tuesday "for several days of intensive discussions".

At the end of the week, British minister David Frost and EU Commission Vice President Sefcovic will meet to "take stock and assess progress so far".

Commenting over the talks, the UK government has said, that talks over the previous days had been "constructive" but "substantial gaps" remain.

In order to ease tensions within the loyalist community over the Northern Ireland Protocol, Brussels has put forward a raft of proposals.

The protocol is the part of the Brexit deal, which deals with the British province.

The proposals put forward include reduced customs checks and paperwork on British products intended for Northern Ireland. The loyalists, however, complain these proposals are driving a wedge between Belfast and London. It is also building momentum for the republican push for a united Ireland.

Despite any headway on customs checks, the European Union has said it will not accept UK's demands for an alternative arbitrator to settle post-Brexit trade disputes involving Northern Ireland.

So, Britain is threatening to trigger the protocol's Article 16. The article provides both parties with unilateral power to take action if they believe the agreement is causing "serious economic, societal or environmental difficulties that are liable to persist".