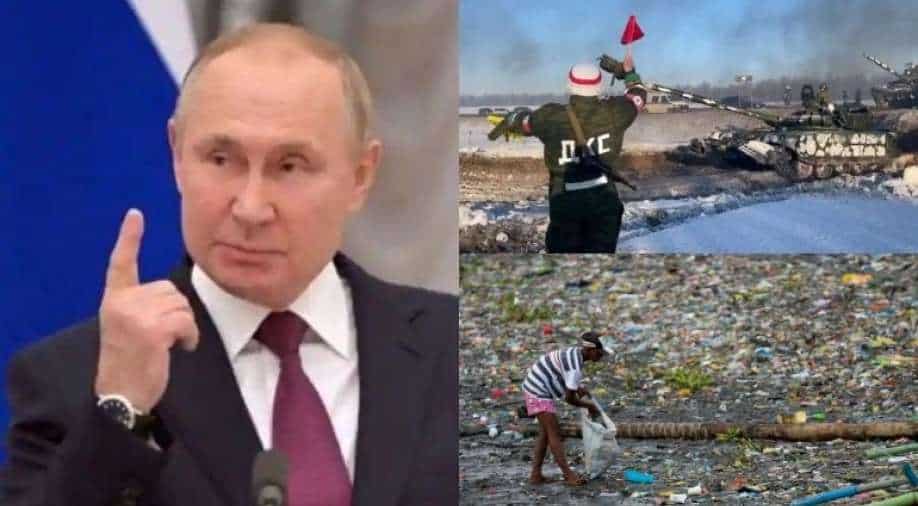 In another gruesome discovery, fifty-plus unmarked graves have been unearthed at yet another indigenous school in Canada. Amid tensions over Ukraine, Russia declared that it was pulling back some troops after conducting drills along the border, however, Ukraine reported its banks and defence ministry site were hit by a cyberattack.

More unmarked indigenous graves found at yet another Canadian school; 1300 graves since May 2021 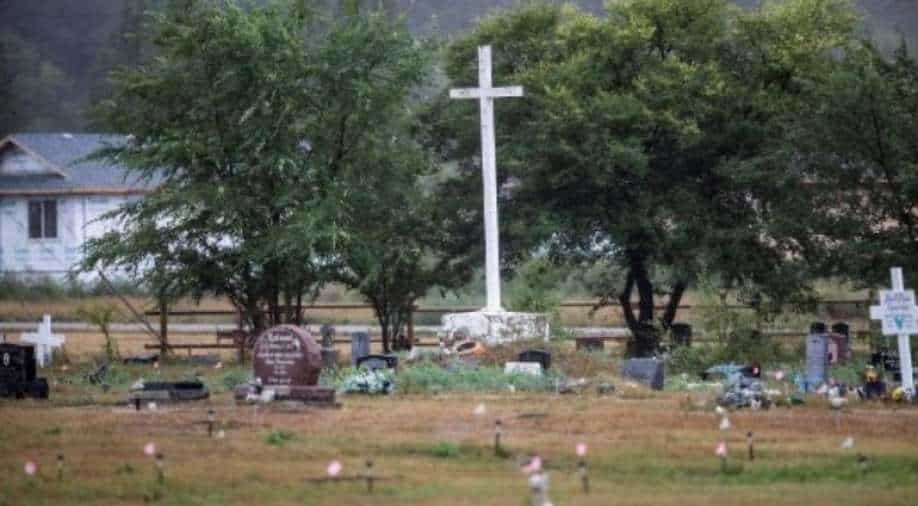 Indigenous people in Canada's Saskatchewan province announced Tuesday that 54 unmarked graves have been found at two former residential schools, adding to the growing number of unmarked burials that shocked the country last year.

Ukraine hit by cyberattack after some Russian troops pull back 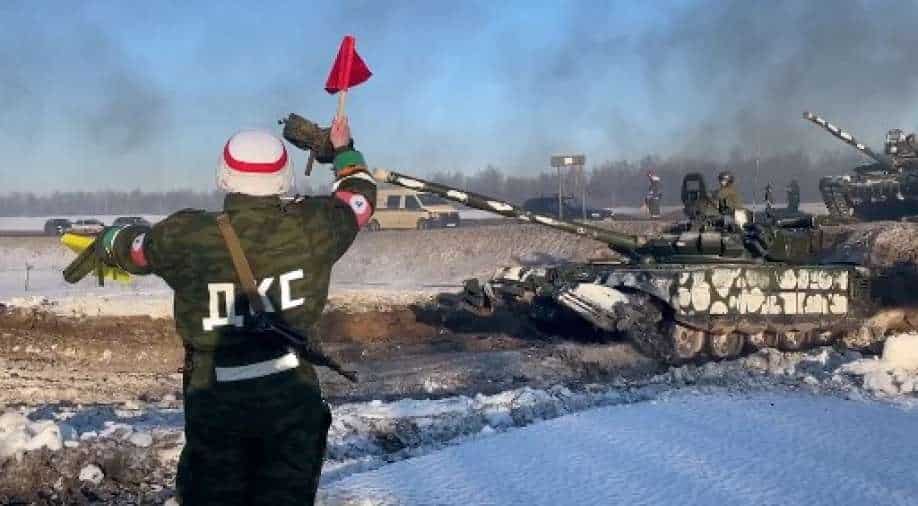 After Russia declared it was pulling back some troops after conducting drills along the border, Ukraine reported its banks and defence ministry site were hit by a cyberattack.

In contrast to Covid's 5.9 million deaths, this malady kills more than 9 million people every year 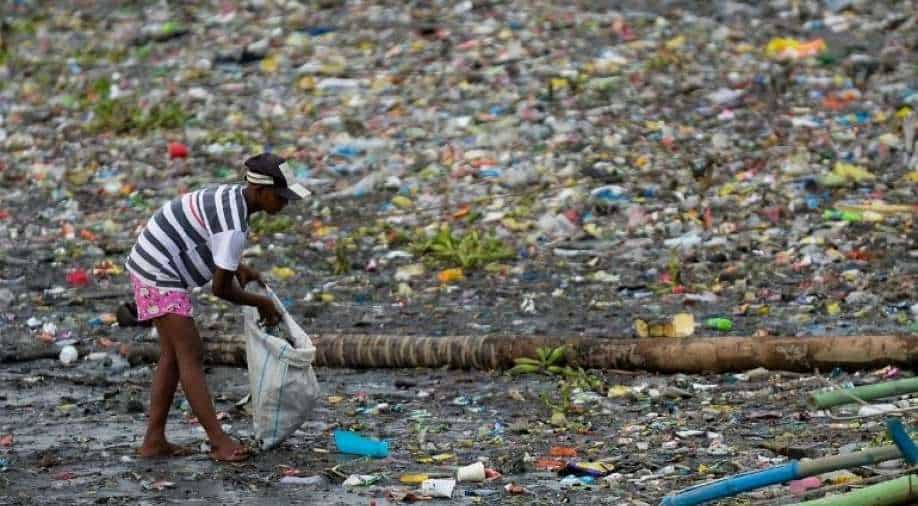 A UN environmental report published on Tuesday said pollution by states and companies contributes to more deaths globally than COVID-19, calling for "immediate and ambitious action" to ban some toxic chemicals.

'Lunacy': Putin even jokes about it, says press secretary on Ukraine invasion 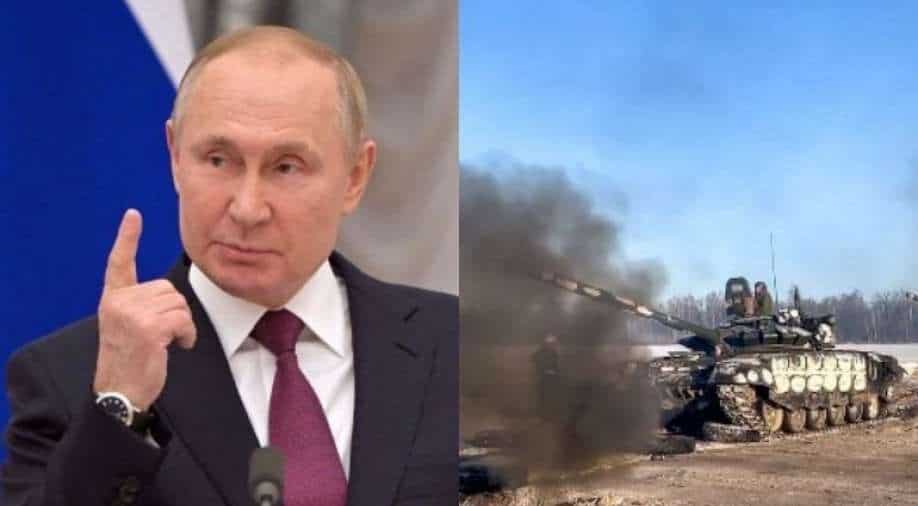 Amid speculation of an imminent attack on Ukraine, Putin's press secretary Dmitry Peskov said the Russian president "sometimes even jokes about it, asking if the exact time when the war is to be unleashed has been announced."