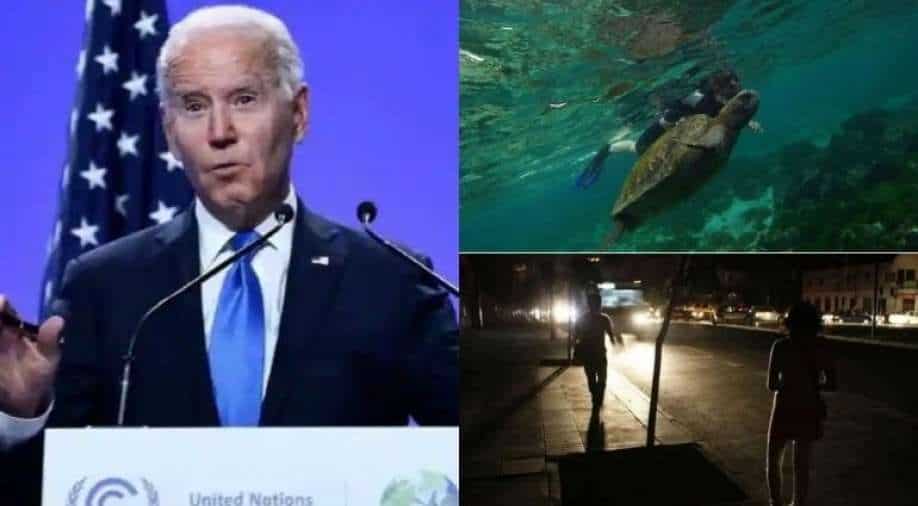 We bring you the biggest stories of the day so far. From four Latin American nations joining hands to create large marine reserve to US President Joe Biden slamming Russia, China for missing COP26, we have it all.

You can also read about China making rapid progress in development of silos missiles and cops tendering apology after forcing women to walk home on dark paths in Glasgow. 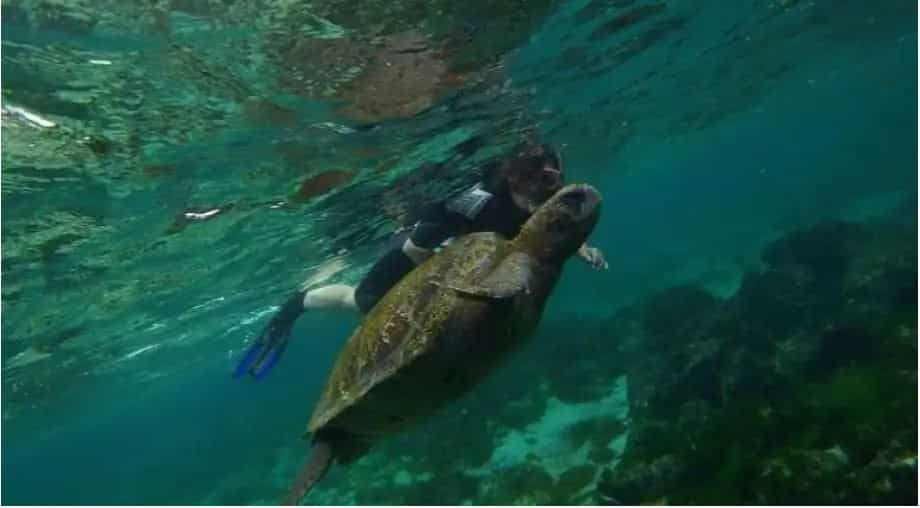 Four Latin American nations have joined hands to merge their marine reserves to form one interconnected area. It will become one of the world’s richest pockets of ocean biodiversity. These nations include Colombia, Ecuador, Panama, and Costa Rica. They announced the creation of the Eastern Tropical Pacific Marine Corridor (CMAR) initiative. 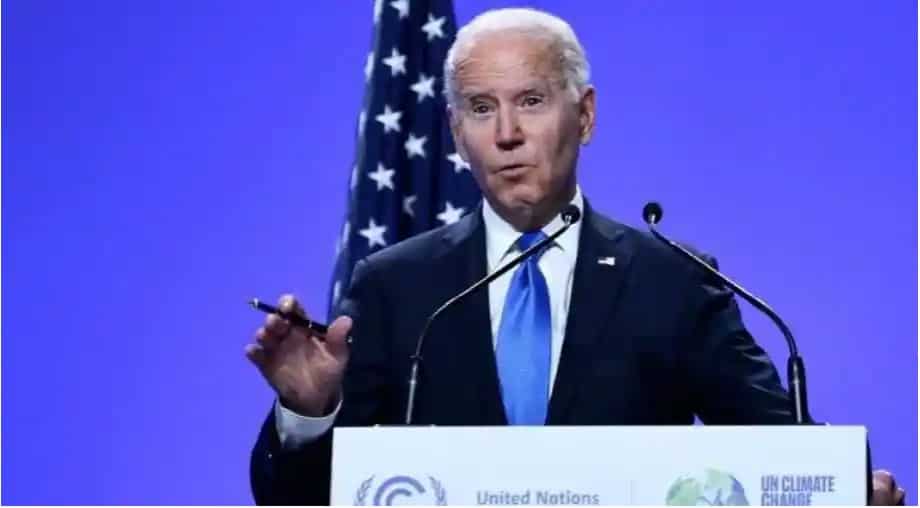 US President Joe Biden has criticised Russia and China for missing the crucial United States climate change conference, COP26. He said that both the countries have ''walked away'' from the ''gigantic issue'' of global warming that is adversely affecting the entire world. 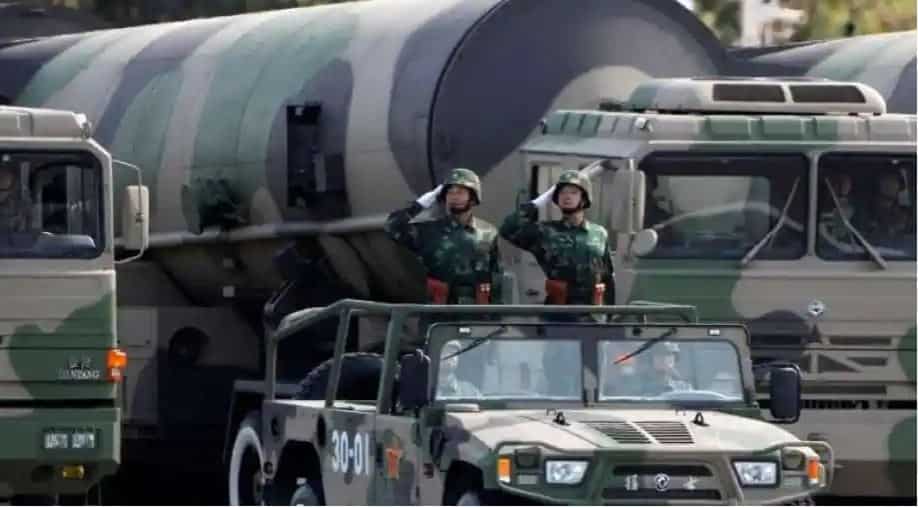 A new report has revealed that China is making rapid progress in developing silos missiles that have the ability to launch nuclear weapons. The report, released by the Federation of American Scientists (FAS) has come after US Air Force General John Hyten had called China a ''pacing threat.'' 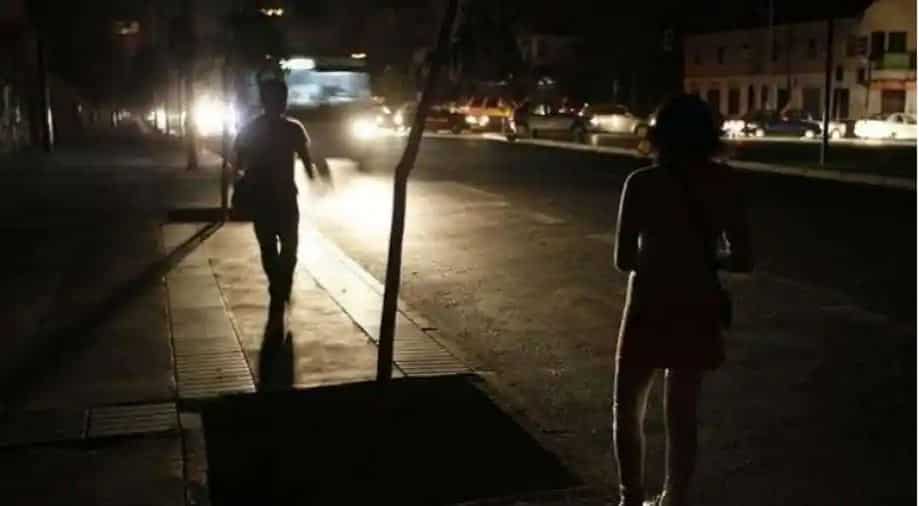 Women in Glasgow were forced to walk home in darkness on Monday night as the cops had cordoned off most well-lit streets due to COP26 summit security concerns. Police Scotland later apologised in the development. The residents, who were living near the venue of the event, were forced to walk long distances through Kelvingrove Park and sidestreets in Finnieston as main streets were closed off.