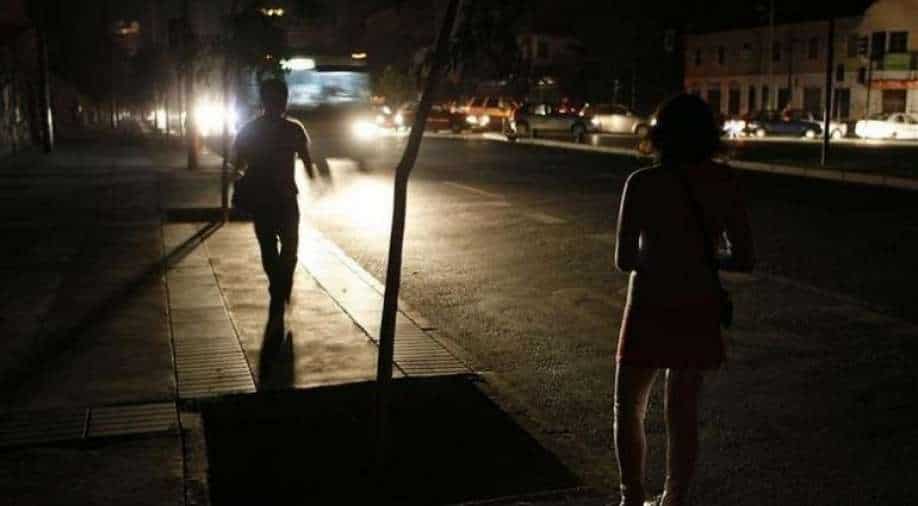 Women in Glasgow were forced to walk home in darkness on Monday night as the cops had cordoned off most well-lit streets due to COP26 summit security concerns. Police Scotland later apologised in the development. The residents, who were living near the venue of the event, were forced to walk long distances through Kelvingrove Park and sidestreets in Finnieston as main streets were closed off

In an unsettling development, women in Glasgow were forced to walk home in darkness on Monday night as most well-lit streets were cordoned off due to COP26 summit security concerns. Police Scotland later apologised in this regard.

According to the residents living near the venue of the event, police guarding the security cordon asked the people to walk long distances through Kelvingrove Park and sidestreets in Finnieston as main streets were closed off.

A woman tweeted that she was followed by a man, who claimed to be a cop, despite requesting that he leave her alone. Several others said they had to take longer diversions even when their homes were nearby.

On Twitter, Katy, a user, said, “We were sent away from one exit to the main gate, then told we had to do exactly that detour to get to Partick. On the way found a 1st year student in tears because she was in the same position and had a man following her through the dark path; a male police officer …”

Also Read: India launches 'One Sun, One World, One Grid' project at COP26

Gary Ritchie, assistant chief constable, said, the diversions, which affected Argyle Street and Dumbarton Road, which are two major thoroughfares, were imposed at a short notice due to “real-time changes to operational plans”.

“While late changes and some level of disruption is inevitable when policing an event the size and scale of COP26, we understand and apologise for the concern these changes caused and for the inconvenience to those diverted,” Ritchie added.