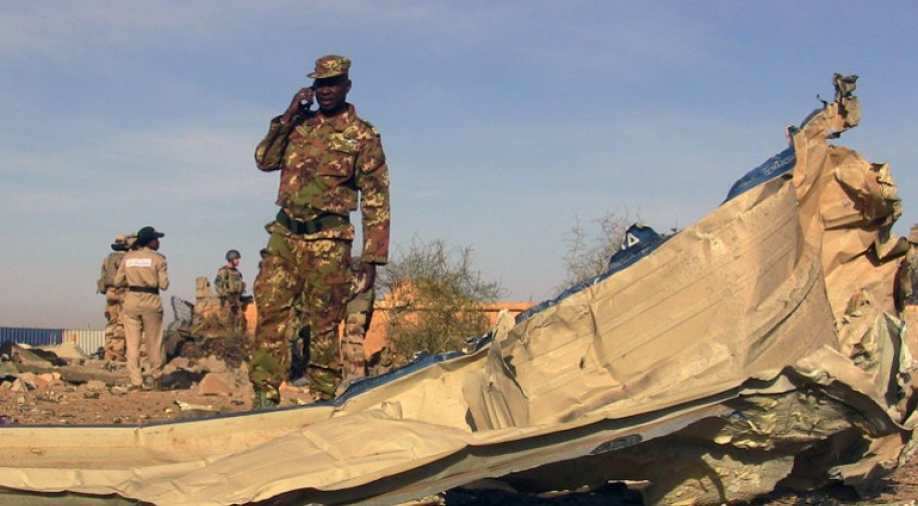 At least 47 people including five suicide bombers were killed when a vehicle packed with explosives detonated inside a military camp in the northern Mali city of Gao on Wednesday, the government said.

Army spokesman Diarran Kone said a further 115 people were wounded in the worst militant attack in years in the Saharan West African nation.

A Reuters reporter who arrived at the camp soon after the blast, which occurred at about 9 am (0900 GMT), said he saw dozens of bodies lying on the ground alongside the wounded.

Ambulances rushed to the scene as helicopters circled overhead.

"It's terrible," Gao resident Kader Touré said. "The attack happened while they were having an assembly. I've just left the hospital where there were bodies ripped to pieces and bodies piled up."

The army put the provisional toll at 25 but a source in the UN MINUSMA peacekeeping force said at least 33 were killed.

The camp was home to government soldiers and members of various rival armed groups which jointly patrol Mali's restive desert north in line with a UN-brokered peace accord.

A French-led military intervention in 2013 drove back Islamist militants, including al Qaeda-linked groups, which had seized northern Mali a year earlier.

However, Islamist militants still operate in the region and insecurity is aggravated by tensions between local rebel groups and pro-government militias.

French interior minister Bruno Le Roux described the blast as a "major and highly symbolic attack" in an area visited only days ago by French President Francois Hollande.