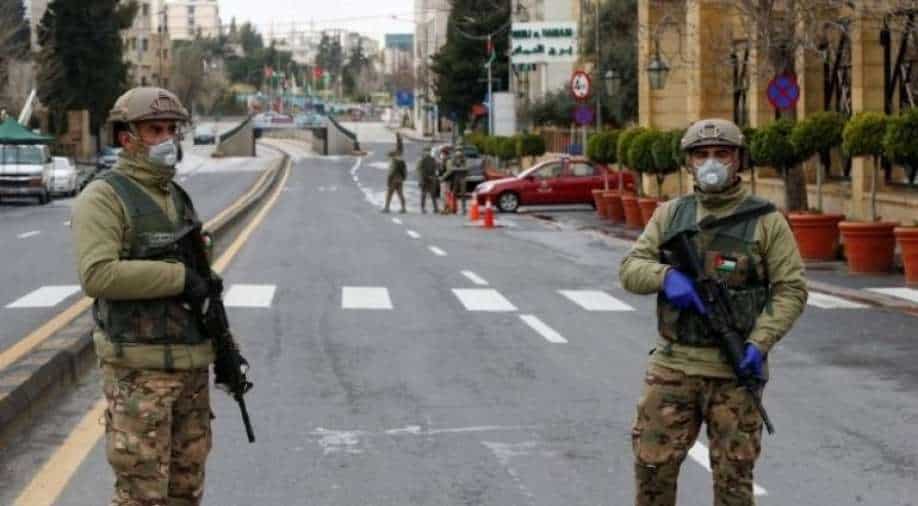 Haddad's report has, as per the government officials, put lives of the general public at risk

A journalist in Jordan has been arrested after he reported the kingdom has received coronavirus vaccine and the local officials had already received shots of the vaccine.

The journalist, Jamal Haddad, is an editor with a local news website. Haddad claimed several government officials had received the Pfizer vaccine.

"The state security court prosecutor ordered the arrest Thursday of journalist Jamal Haddad, editor of news website Al-Wakaai, for writing that government officials had been vaccinated against the coronavirus," a source revealed.

Haddad's report has, as per the government officials, put lives of the general public at risk. He has been accused of "endangering public security and causing sedition and public disorder".

The arrest has been made a few days after the website published an article titled "What about the people? Did the Pfizer (vaccine) arrive in secret, and have senior officials in the Jordanian government been vaccinated?"

While Jordan has already announced that the kingdom has approved emergency use of the Pfizer-BioNTech coronavirus vaccine, the doses are expected to be delivered by the end of January or February first week, the Health Ministry official Wael al-Hayajneh reported.

Haddad's report, therefore, allegedly, sends out the wrong information and puts public health at risk. He has been detained and is awaiting trial, at the moment, as per local reports.

As of now, Jordan has recorded more than 285,000 coronavirus cases and nearly 3,700 deaths. The government has also decided to distribute vaccines free of charge to Jordan locals and foreign residents.