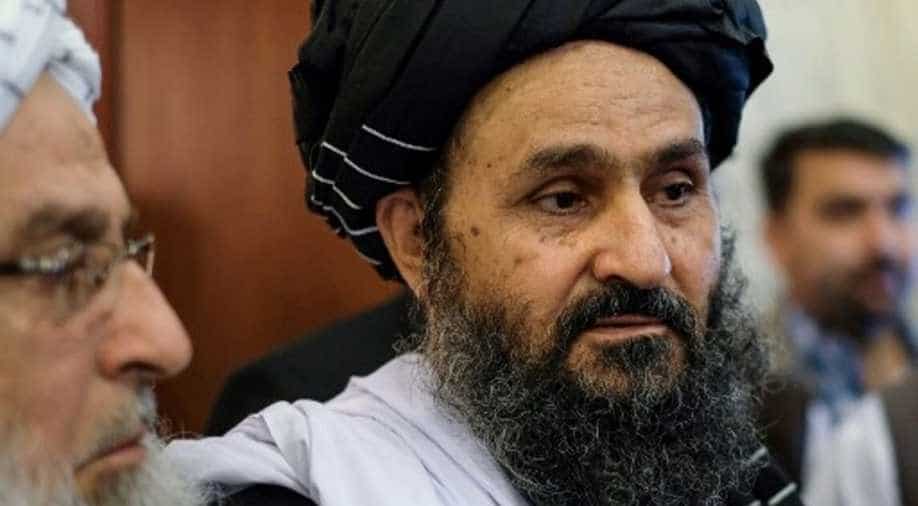 Iran said in December it had been meeting with Taliban representatives with the knowledge of the Afghan government after reports of US-Taliban talks about a ceasefire and a possible withdrawal of foreign troops.

Iran held talks with a delegation from Afghanistan's Taliban, the Foreign Ministry said on Tuesday, a week after peace talks between the United States and the Islamist insurgents collapsed.

Iran said in December it had been meeting with Taliban representatives with the knowledge of the Afghan government after reports of US-Taliban talks about a ceasefire and a possible withdrawal of foreign troops.

The two sides had been seeking to reach an accord on the withdrawal of thousands of American troops from Afghanistan in exchange for Taliban security guarantees.

"In the framework of Iran's comprehensive consultations with all parties in Afghanistan, a Taliban political delegation visited our country recently to discuss the latest developments in Afghanistan with Iranian officials," Foreign Ministry spokesman Abbas Mousavi was quoted as saying by state media.

Mousavi did not give further details.

The US-Taliban negotiations, which did not include the Afghan government, were intended as a prelude to wider peace talks to end more than 40 years of war in Afghanistan.

But last year, Afghan government officials accused Tehran, which the United States says is trying to extend its influence in western Afghanistan, of providing the Taliban with money, weapons and explosives. Iran denies that.

In October, the United States accused Iran of providing military training, financing and weapons to the Taliban. Tehran denied this.

Iran was at odds with the Taliban for most of the time the group ruled Afghanistan from 1996 to 2001, and massed troops on the border in 1998 after 11 of its diplomats were killed there.

Tehran then armed factions that helped US-led forces overthrow the Taliban after the September 11, 2001 attacks.