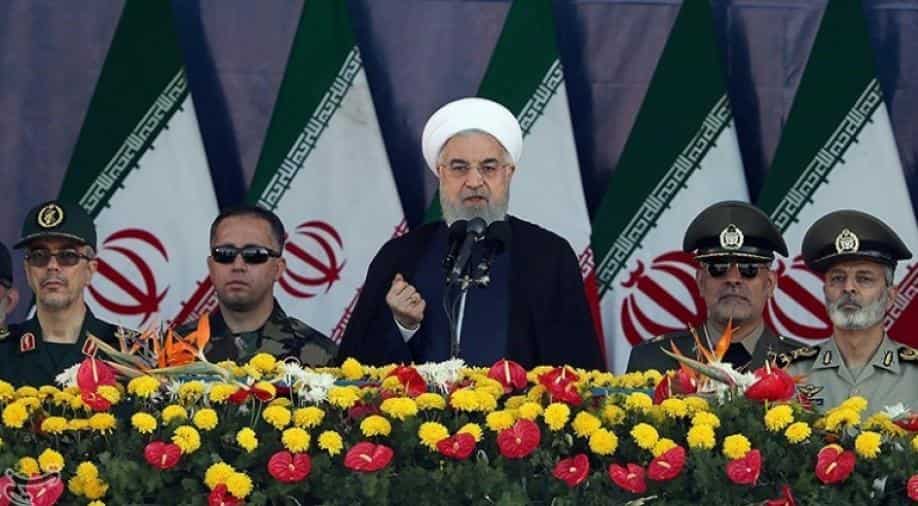 A global financial watchdog on Friday warned Iran to clamp down on terrorism financing by February or face a deeper squeeze on its sanctions-hit economy.

The Islamic republic, already hurt by a resumption of US sanctions over its past nuclear programme, this month approved one bill to help meet demands imposed by the international Financial Action Task Force (FATF).

FATF, following a meeting at its Paris headquarters this week, welcomed the legislation and extended a suspension of counter-measures that has allowed Iran to escape further isolation from international finance.

But nine of the 10 "action plan" items needed to remove Iran from an FATF blacklist have yet to be adopted by Tehran, according to Marshall Billingslea, the US assistant treasury secretary for terrorist financing.

"In our plenary, here in Paris, we expressed our disappointment that the majority of the action plan remains outstanding," said Billingslea, who currently chairs the FATF, told a news conference.

"We expect that they will have adopted all these measures by February," he said.

Billingslea said if measures were not adopted by February next year, the FATF will take further steps to protect against the risks from Iran's lack of action.

For Iran, access to finance has become particularly pressing since the United States walked out of a 2015 nuclear deal earlier this year and began reimposing sanctions.

The other parties to the deal -- Britain, France, Germany, China and Russia -- have sought to salvage the agreement and maintain trade with Iran, but have demanded that it accede to the FATF.

Among the further steps demanded by the FATF, originally an initiative of the G7 nations, was for Iran to identify and freeze extremist assets in line with UN Security Council resolutions.

Another was for Tehran to remove an exemption from its legislation that allows financing towards groups deemed to be attempting to end "foreign occupation, colonialism and racism".

Iran has long been accused by the United States, Israel and regional rivals such as Saudi Arabia of financing a web of extremist groups, including the Hezbollah militia in Lebanon.

In a statement, the FATF said it will review Iran's remaining legislation once it is in place to determine whether Tehran had met its demands.

Iran is one of only two countries on the FATF blacklist.

The other is North Korea, and Friday's statement reiterated "serious concerns" about the Asian country's illicit activities to finance its missile and nuclear programmes. 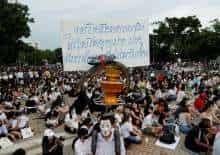 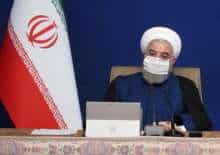