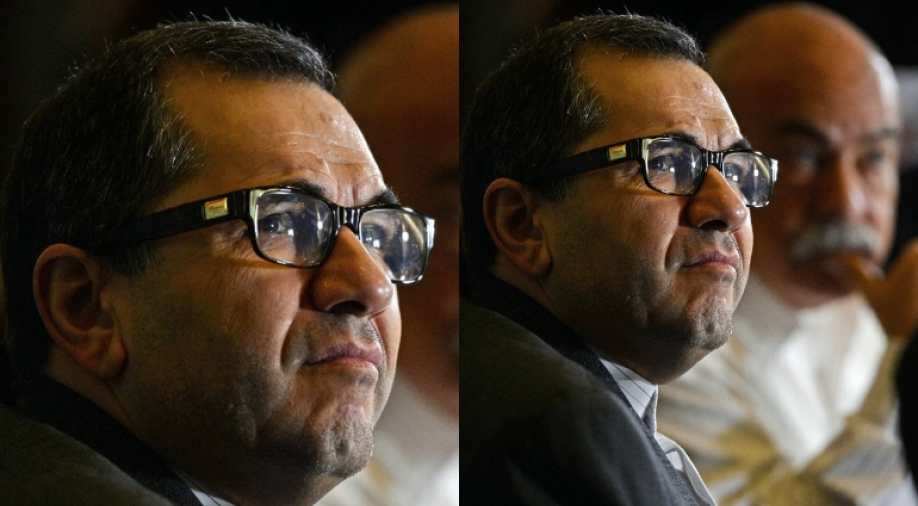 Ravanchi has also served as ambassador to Switzerland. He is currently Iranian deputy foreign minister for European and American affairs.

Iran has appointed Majid Takht Ravanchi as its new envoy to the United Nations, state media reported on Tuesday.

Ravanchi has also served as ambassador to Switzerland. He is currently Iranian deputy foreign minister for European and American affairs.

The 61-year-old was among the negotiators who helped Tehran to reach a nuclear agreement in 2015 with the United States, Britain, France and other countries.

The pact curbed Iran's nuclear programme in exchange for relief from international sanctions. However, US President Donald Trump last year pulled the United States out of the deal, which was concluded before he took office, saying it favoured Iran.

Other co-signatories are still trying to salvage the deal and shield Iran from US sanctions. President Hassan Rouhani, who could be weakened by damage to Iran’s economy if the deal falls apart, warned other signatories on Tuesday to honour their pledges before Tehran's patience runs out.