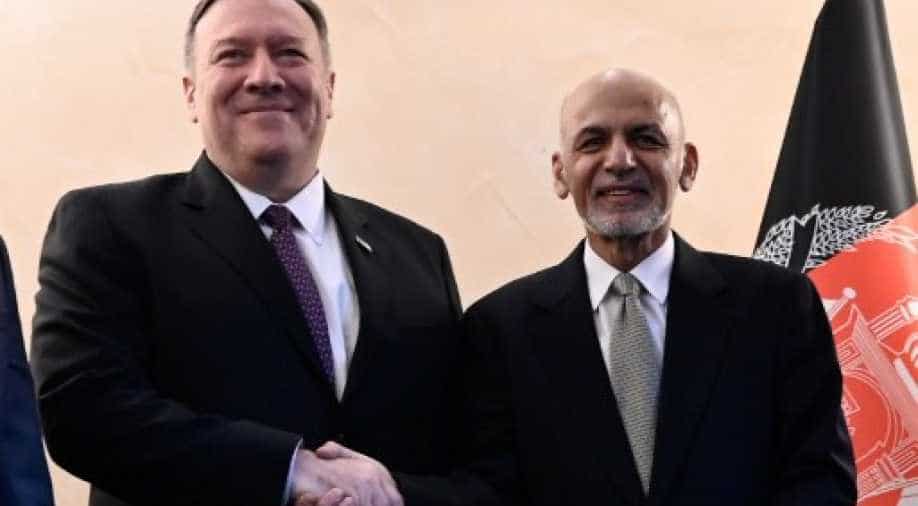 Just hours after the judges at the International Criminal Court(ICC) ruled that the prosecution can open an investigation into alleged war crimes committed in Afghanistan, US secretary of state Mike Pompeo said the investigation with respect to US personnel is "illegitimate and unjustified".

"The United States will take the necessary steps to protect its sovereignty and to protect our people," Pompeo asserted.

An #ICC investigation with respect to U.S. personnel is illegitimate and unjustified. The United States will take the necessary steps to protect its sovereignty and to protect our people.

The International Criminal Court judge asserted today that possible atrocities committed by US forces should also be investigated. The probe which began in 2006 included alleged war crimes and crimes against humanity in Afghanistan since 2003.

Three years ago, chief prosecutor Fatou Bensouda had asked judges for a full probe which included not just the Taliban and Afghanistan government personnel but also by US troops and the CIA.

The US authorities, however, had resisted moves by the ICC with US ex-national security advisor John Bolton warning two years ago that US would arrest ICC judges if the court pursued the probe.

The US hasn't joined the investigation and does not recognise its authority.

"This is a truly breathtaking action by an unaccountable political institution masquerading as a legal body," Pompeo told a news conference after the ICC verdict.

"All the more reckless for this ruling to come just days after the United States signed a historic peace deal on Afghanistan, which is the best chance for peace in a generation," he said.

"We're going to take all the appropriate actions to ensure that American citizens are not hauled before this political body to settle a political vendetta," Pompeo added.

ICC prosecutors had said earlier their investigation would include alleged war crimes by the CIA at detention facilities, referred to as "black sites" in ICC member countries like Lithuania, Poland and Romania.

At least 24 suspects were allegedly subjected to torture at the secret prisons between 2003-2004, the prosecutors claimed.