Indian-American drives burning van onto US base, FBI probe continues 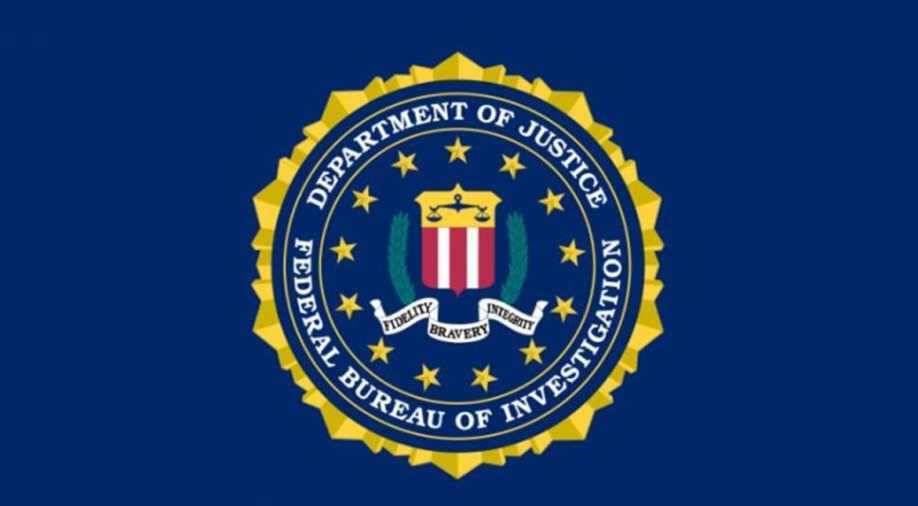 The FBI has not yet found any of Kazi's family members in the US. Photograph: (Others) Photograph:( PTI )

The FBI is still unclear why Indian-American Hafiz Kazi drove a burning wan loaded with propane tanks and gasoline canisters onto a major US Air Force base in California and had a fiery death, according to media reports.

The FBI said Kazi's intentions and motive for the bizarre incident at the Travis Air Force Base remain a mystery, and it has not yet found any connection to terrorism.

"Now the question is, why?" Sean Ragan, special agent in charge of the FBI's field office in Sacramento, said in a news conference on Friday.

"Why did this individual end up at the front gate of Travis Air Base, on fire, and now deceased? And we don't have the answers to that."

It is not yet known what killed Kazi, Ragan said, and the Solano County Sheriff's coroner is conducting an autopsy to determine the cause of death.

"We don't have any nexus to terrorism at this point," he said.

Ragan said that Kazi was originally from India and has been living in the United States as a legal permanent resident since about 1993.

Ragan said that Kazi is believed to have spent most of his time in the US living in the San Francisco Bay area, though investigators are still looking into specifically where he has lived most recently, and in the past.

He previously worked as a taxi driver, Ragan said, though it is unknown if he still held that job at the time of his death, the report said.

Investigators are also piecing together his life and what led up to the event to figure out his motive, Ragan said. Agents have identified some of his associates and are interviewing them, he said. They also are reviewing his social media, emails, and the phones found in the van.

The FBI has not yet found any of Kazi's family members in the US, though agents have found one relative in India and notified the relative of Kazi's death, the report said.

As Kazi's van approached the main gate at Travis on Wednesday evening, Ragan said, flames could be seen coming from inside. The van went through the initial checkpoint, veered off and crashed.

First responders tried to rescue Kazi, who appeared to be on fire, but the doors were locked and could not be opened. He died at the scene.
No shots were fired, and the incident was first believed to be an accident, Ragan said.

Officers from the nearby Fairfield Police Department and the Air Force Office of Special Investigations arrived on the scene and saw propane tanks inside the van. At that point, the FBI was called in, as were Air Force explosive ordnance disposal technicians.

The late driver was eventually identified through his fingerprints, but he was so badly burned that investigators were unable to identify him immediately after his death, the report said.

Travis Air Force Base is home to 10,000 military personnel and is a major hub for logistics and military cargo in the Pacific, CNN reported. It is the largest military airport and includes facilities for airlift and aerial refuelling.

"The investigation is ongoing and there are no current known threats to the base or community," the base said." The main gate has reopened and all other facilities are operating as normal."