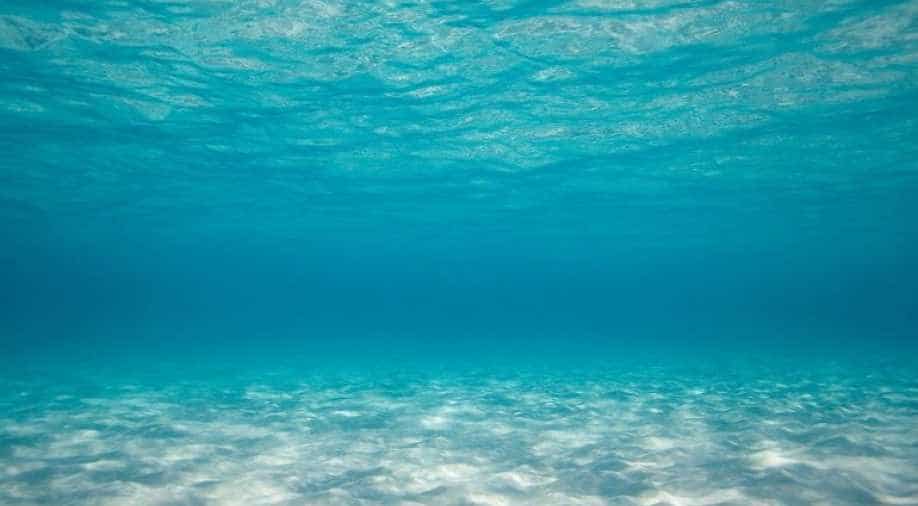 Global water use has increased by a factor of six over the past century. Photograph:( Others )

The use of eDNA sampling is already well established as a tool for monitoring marine life like whales and sharks.

A global team of scientists plans to scour the icy depths of Loch Ness next month using environmental DNA (eDNA) in an experiment that may disover whether Scotland's fabled monster really does, or did, exist.

The use of eDNA sampling is already well established as a tool for monitoring marine life like whales and sharks.

Whenever a creature moves through its environment, it leaves behind tiny fragments of DNA from skin, scales, feathers, fur, faeces and urine.

"This DNA can be captured, sequenced and then used to identify that creature by comparing the sequence obtained to large databases of known genetic sequences from hundreds of thousands of different organisms," said team spokesman Professor Neil Gemmell of the University of Otago in New Zealand.

The first written record of a monster relates to the Irish monk St Columba, who is said to have banished a "water beast" to the depths of the River Ness in the 6th century.

The most famous picture of Nessie, known as the "surgeon’s photo", was taken in 1934 and showed a head on a long neck emerging from the water. It was revealed 60 years later to have been a hoax that used a sea monster model attached to a toy submarine.

Countless unsuccessful attempts to track down the monster have been made in the years since, notably in 2003 when the BBC funded an extensive scientific search that used 600 sonar beams and satellite tracking to sweep the full length of the loch.

The most recent attempt was two years ago when a high-tech marine drone found a monster - but not the one it was looking for. The discovery turned out to be replica used in the 1970 film "The Private Life of Sherlock Holmes", which sank nearly 50 years ago.

Gemmell's team, which comprises scientists from Britain, Denmark, the United States, Australia and France, is keen to stress the expedition is more than just a monster hunt.

"While the prospect of looking for evidence of the Loch Ness monster is the hook to this project, there is an extraordinary amount of new knowledge that we will gain from the work about organisms that inhabit Loch Ness," Gemmell said on his university website.

He predicts they will document new species of life, particularly bacteria, and will provide important data on the extent of several new invasive species recently seen in the loch, such as Pacific pink salmon.

Their findings are expected to be presented in January 2019.