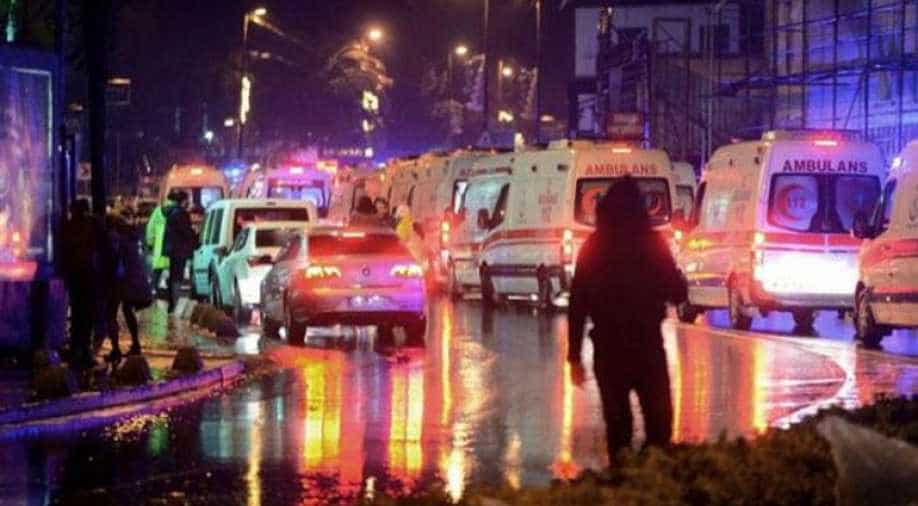 Akhmed Chatayev was named by Turkish media and a US congressman as the mastermind of the suicide bombing of Istanbul airport in 2016 which killed 45 people. Photograph:( Zee News Network )

A former Islamic State fighter suspected of masterminding a deadly attack on Istanbul airport in 2016 was killed during a special operation in ex-Soviet Georgia last week, a spokeswoman for Georgia's state security service said on Friday.

Akhmed Chatayev was named by Turkish media and a US congressman as the mastermind of the suicide bombing of Istanbul airport in 2016 which killed 45 people. His involvement has not been corroborated by Turkish officials.

"It's confirmed that one of those killed during the operation is Akhmed Chatayev," Nino Giorgobiani, a spokeswoman for Georgia's state security service, told a news briefing. Giorgobiani said that Chatayev blew himself up.

One Georgian special forces serviceman and two other members of the armed group, which was suspected of terrorism, were killed in the same operation. Four police officers were wounded and one member of the group was also arrested.

The 20-hour operation took place at an apartment block on the outskirts of the Georgian capital Tbilisi last week.

Giorgobiani declined to name the two other armed men killed or disclose the identity of the member of the group who was arrested, the group's motives, or how they got to Georgia.

"The investigation is ongoing ... We continue to work with our international partners to identify the other two (armed men)," Giorgobiani said.

She said that experts from the United States had been participating in the investigation.

A veteran of Chechnya's conflict with Moscow during which he lost an arm, he lived in Georgia's Pankisi Gorge, a remote area populated largely by people from the Kist community, ethnic Chechens whose ancestors came to mainly Christian Georgia in the 1800s.

When, after the collapse of the Soviet Union, Chechnya rose up in an armed rebellion against Moscow's rule, the Kist community were drawn to the fight. Thousands of refugees arrived from Chechnya, and some insurgents used the gorge to regroup and prepare new attacks.

Chatayev was wounded and arrested in Georgia in August 2012 following a clash between the Georgian police and a group of militants, who were allegedly trying to cross the Georgian-Russian border and move to Dagestan.