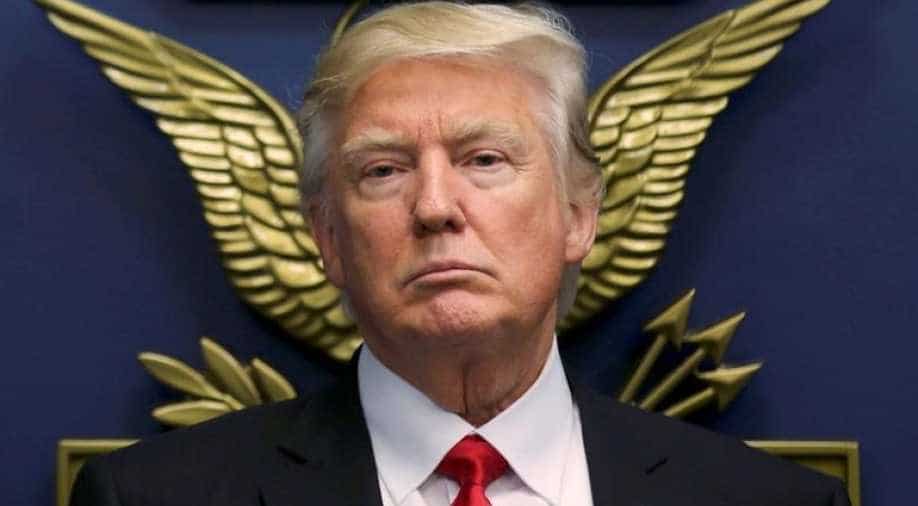 France and Germany are "concerned" over a number of decisions by US President Donald Trump, particularly his move to restrict refugee arrivals, French Foreign Minister Jean-Marc Ayrault said Saturday.

"This decision can only cause us concern," he said following a meeting with his German counterpart Sigmar Gabriel.

"Welcoming refugees who are fleeing war is part of our duty."

"But there are a lot of other issues that are causing us concern", he said.

Trump's decree suspends the entire US refugee resettlement program for at least 120 days while tough new vetting rules are established.