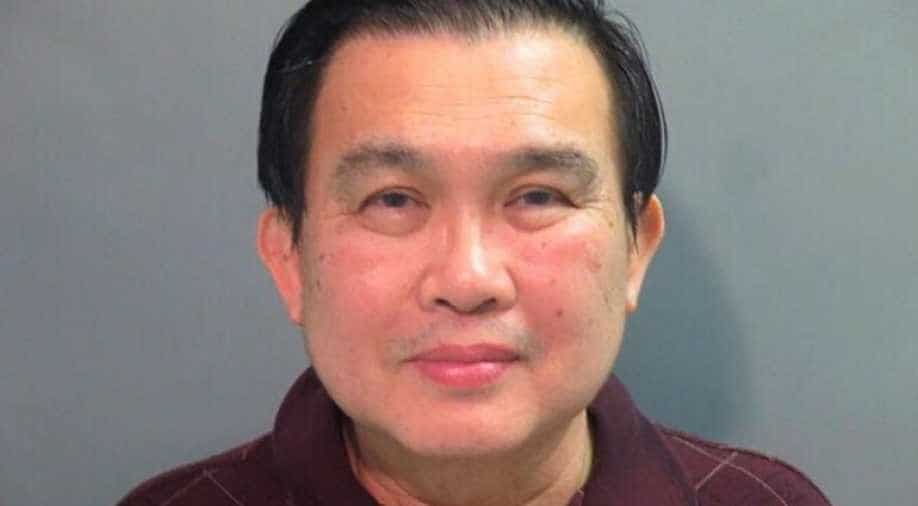 FBI arrested a NASA researcher who allegedly failed to disclose his ties to Chinese entities.

According to the US Justice Department, this happened during the course of securing funding for a NASA research project.

Simon Saw-Teong Ang of Fayetteville, was arrested by FBI agents and charged with wire fraud.

The 63-year-old was an electrical engineering professor and researcher at the University of Arkansas-Fayetteville (UA) since 1988.

While reviewing the contents of the hard drive, which were later turned over to the FBI, the affidavit says, the employee discovered an email exchange between Ang and a visiting researcher from Xidian University in Xi'an, China.

In the September 2018 email discussion, Ang wrote that things were becoming difficult for him because of the current political climate, according to the affidavit.

According to the FBI, those associated with China's Thousand Talents program are individuals who work or study outside of China in high-priority research fields. While not traditional spies, investigators say they are nevertheless collecting research information sought by Chinese authorities.

Ang defrauded NASA and the university "by failing to disclose that he held other positions at a Chinese university and Chinese companies" in violation of conflict of interest policies, according to an FBI special agent's affidavit in support of the complaint.

As part of his research, authorities said Ang received several grants and contracts from federal agencies, including NASA.

However, "Ang's close ties to the Chinese government and employment with numerous Chinese companies while working for the university, would have made him ineligible to receive grants issued by United States government agencies, " as per the affidavit filed in US District Court for the Western District of Arkansas.