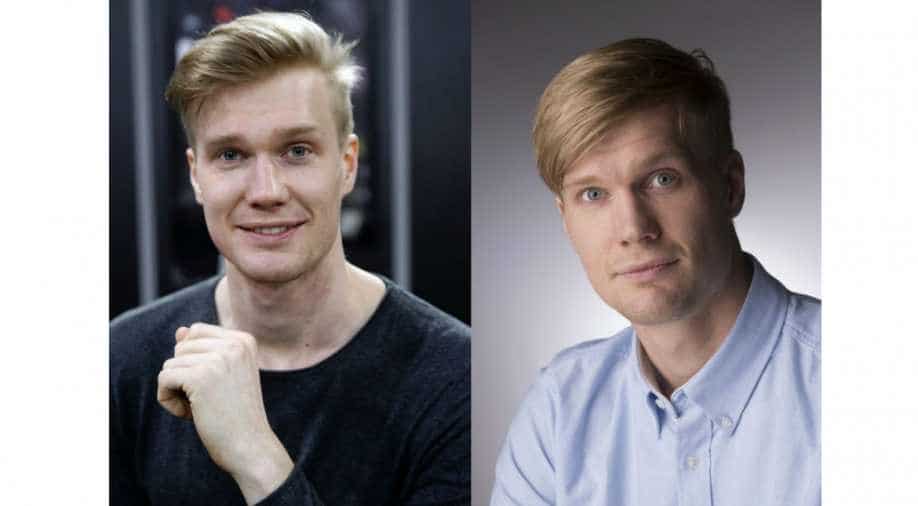 Joonas Suotamo says he did not feel any pressure when he set out to film the iconic scene in "Solo: A Star Wars Story" - the one where Chewbacca meets Han Solo for the first time.

The 31-year-old actor, who plays Chewbacca in the film to Alden Ehrenreich's Han Solo, said he tried to detach himself from the weight of fans expectations to do his job well.

"You sort of are detached from that. You try to look if you're doing the right job... But then you're just trying to survive and make yourself energetic for the next one.

"It's a constant battle to get the next good shot and the next good performance. So you're not really thinking that - but you know through doing the best job you can, you're also giving the fans the best scene they can have," Suotamo told Collider.

The actor said despite a rough start to the scene, it went on to become his "most memorable moment" in the film.

"I will never forget that. And it's not a completely positive thing, because it was a lot of being soaked, and... I don't know if this is spoiling it for anyone, but let's just say it was a memorable scene and I'm glad we did it first," he said.